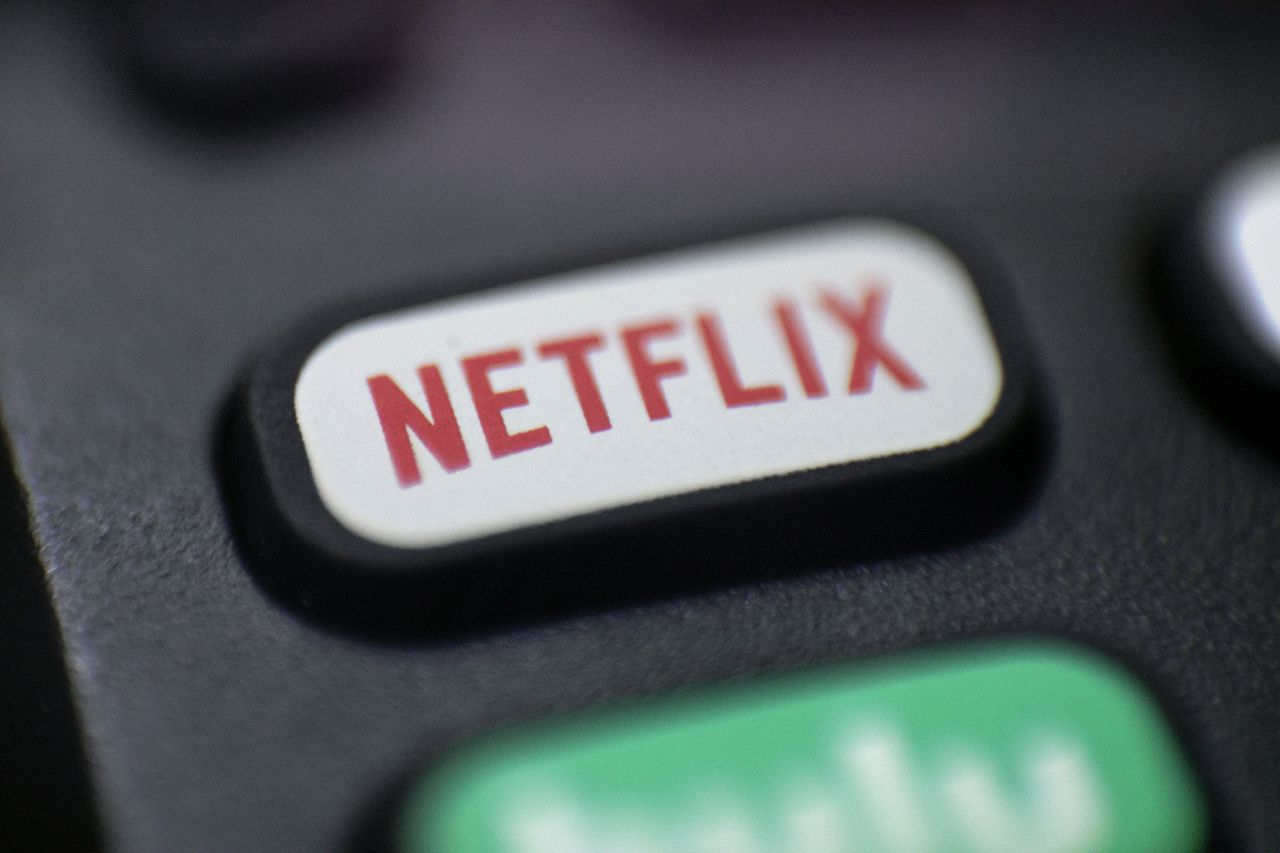 When it comes to watching movies and TV shows, streaming services have seemingly taken over. And for those of us who prefer these services to regular cable, National Streaming Day is a day to recognize.

We’re all familiar with Netflix and Hulu, but new services have hit the market, and it can be hard to know which ones suit each of our unique tastes.

In honor of National Streaming Day 2022, here’s a quick guide to available streaming platforms for those who cut the cord.

Paramount+ seems like the perfect platform for those who love growing up in the 90s and early 2000s. It’s got all of Nickelodeon’s early cartoons, from Spongebob and Rocko’s Modern Life to hit shows from MTV such as Girl Code and Silent Library.

However, the streaming platform also offers a variety of other channels such as the Smithsonian Channel (for those who like documentaries), VH1, Comedy Central and BET.

Like many other popular streaming platforms, Paramount+ also offers its own original TV shows.

Disney+ is first and foremost for all things Disney, however, there’s more to Disney than meets the eye.

Those interested can get Disney plus for just $7.99 per month, making it one of the cheapest streaming platforms out there.

Disney+ also offers users the option to bundle with ESPN+, watch live sports, and Hulu for $13.99 per month with ads.

Although Fubo TV is still new to many of us, it is the best option for those who want to stream sports. The streaming platform offers its users to watch ESPN, ABC, Fox Sports 1, NBC Sports Network, CBS Sports Network, and NFL Network.

Fubo TV also offers in-market access to the SEC Network and ACC Network as well as local news networks such as WVTM13, WBRC and CBS 42.

Users can avail a one-week free trial. Its basic plan costs $69.99 per month with other top tier plans to choose from as well as different additional options.

Peacock’s most notable quality is that it is home to everyone’s favorite NBC shows, including The Office and 30 Rock.

Peacock is also a good option for sports fans as it offers live sports and events including Premier League, WWE and Sunday Night Football.

The streaming platform offers a limited ad plan at $4.99 or a premium plan at $9.99 without ads. However, Peacock allows any user to sign up for free to watch certain content with no more than five minutes of commercials (much like real TV).

Some of the most popular channels include TLC, CMT, HGTV, and A&E.

Philo offers a one-week free trial and costs $25 per month for those who wish to continue using the service. There are also additional options that users can choose from.