“Something is wrong with Lars’ text.” Beta Cinema has released an official US trailer with English subtitles for a German film titled thousand linesWhere Tausend Zeilen in German. It opened in Germany a few weeks ago, but still doesn’t have a US distributor. Inspired by true events, the film is another bizarre tale of declining journalism. Loosely based on one of the biggest scandals in recent media history, UFA Fiction and Warner Bros. Entertainment present a gripping and entertaining story of David vs. Goliath in our age of fake news and alternate facts. Featuring Elyas M’Barek and Jonas Naywith Mary Burchard, Michael Ostrowski, Jörg Hartmann, Michael Maertensand Kurt Kromer. This film reminds me of another comedy of errors from German cinema, Operation Curveball, also about a mistake no one wanted to admit was a mistake. All of the quotes in this trailer are also made up of a fun tribute to the story it tells.

Here is the official trailer (+ poster) of Michael Herbig thousand linesdirectly from Youtube: 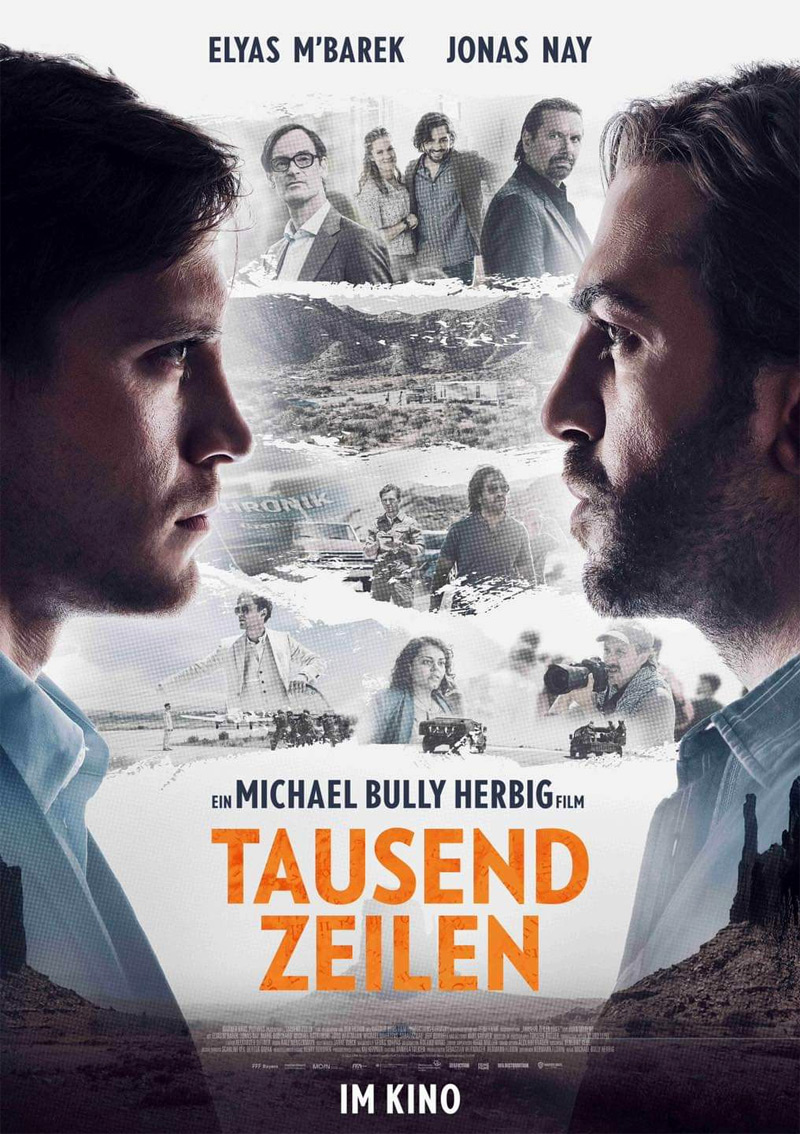 When one person succeeds, another still doubts! Freelance journalist Juan Romero (Elyas M’Barek) encounters inconsistencies in a cover story by award-winning journalist Lars Bogenius (Jonas Nay). As his research progresses, Romero literally pushes the boundaries until he has nothing left to lose…except his job, his reputation, and his family. thousand linesalso known as Tausend Zeilen in German, is directed by German actor/filmmaker Michel Bully HerbigDirector of Erkan & Stefan, Dreamship Surprise: Period 1, Lissi and the Wild Emperor, Vicky the Viking, Buddy, Bullyparade: the movieand Ball previously. The screenplay is written by Hermann Florin. This film was theatrically released in Germany last month. It has no US release and is looking for international buyers at AFM. Anyone interested?