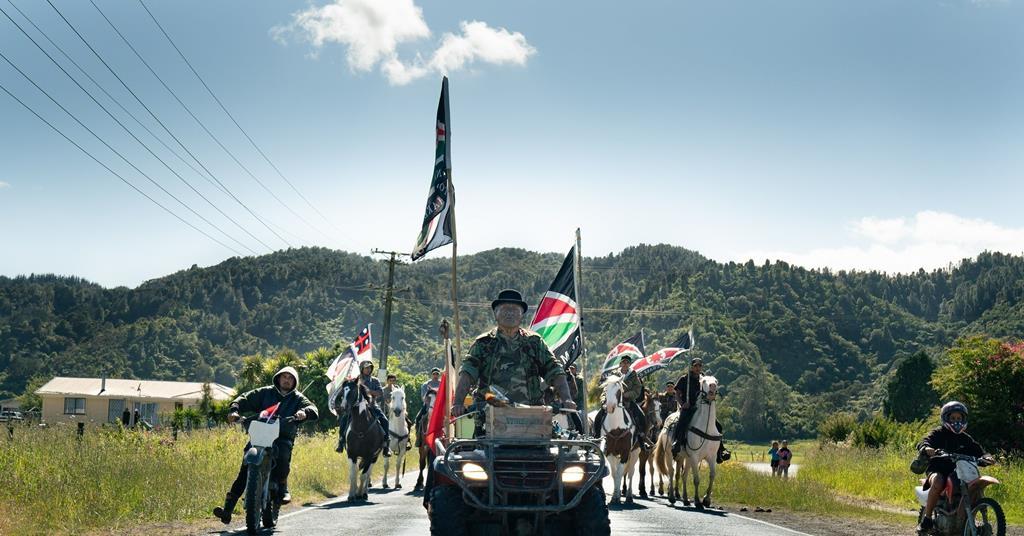 Muru will open the festival’s Auckland, Wellington, Christchurch and Dunedin venues while the Sundance winner fire of love will open all other festival sites. Golden Palm by Ruben Östlund triangle of sadness will close the festival in all locations.

It marks the return of NZIFF as a full in-person festival after operating as a hybrid event in 2020 and 2021. However, while the festival typically schedules up to 170 feature films, this year will screen 70 feature films in Auckland before the plans to return to pre-pandemic levels in 2023.

There will be no online option this year as the festival returns to “the collective experience of watching a film together”.

Among the collection of New Zealand feature films will be the documentary by Fergus Grady and Noel Smyth Gloriavale, a closed-door investigation of the Gloriavale Christian Community; by Tom Levesque Close your eyes, which centers on a young woman who becomes obsessed with a local ASMR streamer; and New Zealand-American co-production Ka Powhich explores methamphetamine addiction in Polynesian communities by Hawaiian director Etienne Aurelius.