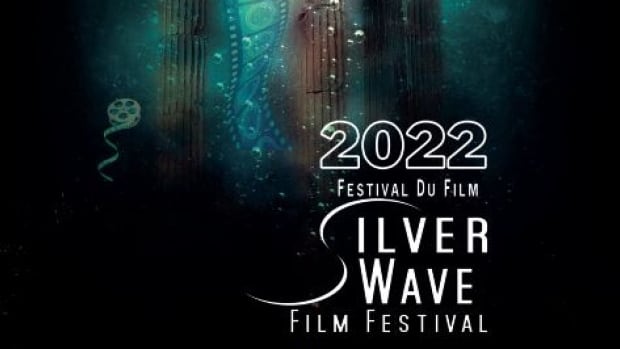 For Cat LeBlanc, preparing for the Silver Wave Film Festival brings her an adrenaline rush.

“There’s nothing like sitting in a dark theater and, you know, seeing people’s faces on their movie screens for the first time or seeing the audience react to these incredible stories that are on the big screen,” said LeBlanc, a festival co-organizer.

She said they like to refer to the festival as “Christmas for filmmakers” because it’s an opportunity for filmmakers to come together in New Brunswick at any time of the year.

This year’s festival runs from November 3-10 and will be presented in a hybrid format so people can attend online or in person.

LeBlanc said this format was born out of COVID-19 when they couldn’t hold an in-person festival, but now she said the format has its benefits. She said international or Canadian filmmakers who cannot do so can still screen their film online. It also helps to reach a wider and more varied audience.

Dominique Léger, head of the festival’s programming, described this year’s festival as “soaked in introspection”.

They said that when watching the movies together, many of the characters try to connect with themselves, loved ones, or nature.

“Over the past couple of years that we’ve had, we’ve all struggled a lot collectively. And I find these films have a really very soothing and introspective tone to them,” Léger said. “I think audiences will probably enjoy having those moments with those movies.”

The opening film of the festival, Our Lady of Monctonwas filmed entirely in Moncton, with the majority of the cast and crew being Acadians from New Brunswick, Léger said.

They said about half of the films at the festival have English subtitles so English speakers can also enjoy the programming.

They said there aren’t many opportunities to learn about filmmaking in the province, so the festival will also offer workshops.

“We’re really trying to push that so we can bring the next generation of filmmakers here,” Léger said.

Silver Wave also has an Atlantic film to kick off its festival. It’s called Bernie Langille wants to know what happened to Bernie Langille. Although it comes from a Nova Scotian filmmaker, LeBlanc said much of the documentary is set in Gagetown.

The centerpiece of Silver Wave is the NB shorts, LeBlanc said. This is a collection of short films by New Brunswick filmmakers that runs on the Friday and Saturday nights of the festival.

She said it’s been interesting to see the progression of filmmakers who started a few years ago and now “make fantastic films”.

“We’re always impressed with short films and what people are able to accomplish with little financial support,” LeBlanc said. “They are able to do some really amazing stories.”