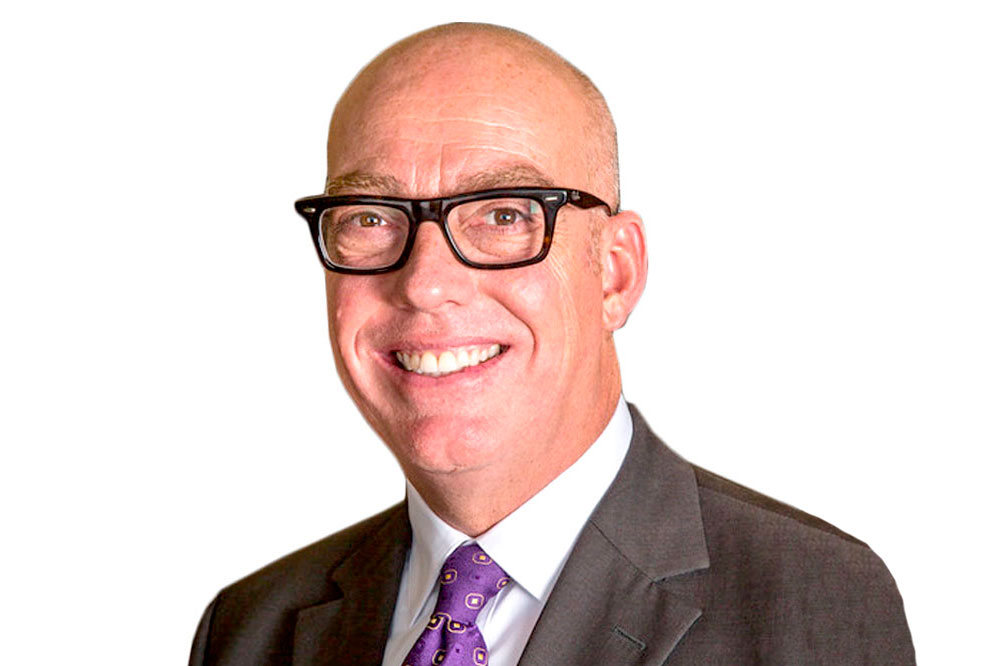 Oklahoma City Community College’s Digital Film Production Program was recently recognized as one of the top film schools in the nation by Filmmaker magazine. The OCCC was joined in the prestigious rankings by several top universities, including USC, UCLA, Chapman, Stanford, California Institute of the Arts and NYU.

In writing, Filmmaker ties the program’s success to the availability of local film jobs: “Gone are the days when Oklahomans had to travel east or west to work on top-notch movies and TV shows: OCCC graduates and students worked on Martin Scorsese’s film The Moonflower Slayersand are currently working on the Paramount series Kings of Tulsafeaturing Sylvester Stallone.”

The article also acknowledges the importance of OCCC’s most famous faculty member and the impact of his Hollywood connections on the program: “With just under 200 students, this hands-on program has faculty members professorial as Frederickson Graywho won an Oscar as co-producer of The Godfather Part II. In 2015, Francis Ford Coppola developed his concept of “Live Cinema” – a cinematic performance piece created in real time – on the OCCC sound stage, in collaboration with his students.

Frederickson has been involved since the start of the program. Him and Bud Elders recruited Fritz Kierschthe director of the original Corn Children, to leave Los Angeles and start the film program at the OCCC. Kiersch agreed and set the school on a path that would define it to this day. He hired professionals to teach the classes; it provided enough equipment for students to gain hands-on experience; he prepared the students for how to act on set; and, he helped students find jobs by connecting them with productions.

The program is now led by Greg Mellott, Hollywood screenwriter and producer with a film degree from UCLA and a master’s degree from USC. Mellott grew the program by bringing more productions to the soundstage, all of which hire students, and by producing large-scale original productions with students and faculty, including the Emmy-winning Robert S. Kerr documentary Dream no small dream.

After outlining the general details of the OCCC film program, the Filmmaker The feature concludes by discussing the role workforce development plays in keeping OCCC graduates here in Oklahoma: “The workforce development program soon to be launched in the new one-million-square-foot Prairie Surf Studio in Oklahoma City means plenty of film production opportunities when the program winds down.”

The workforce program the article refers to is a collaboration between OCCC and Prairie Surf Studios. For OCCC, the effort is managed by Sean Lynch, professor of digital film production. For Prairie Surf, co-CEO Matt Payne leads all studio education and workforce initiatives.

Sean Lynch is a screenwriter, producer and property master who has worked on several feature films and documentaries. Lynch was the co-writer and producer of my first two feature films: Unresolved and crazy enough. He ran the OCCC studio for years, overseeing their soundstage and millions of dollars worth of modern cinematic equipment. Lynch is the first film graduate selected for the OCCC Alumni Hall of Fame and, for most students, the heart and soul of OCCC’s digital cinema production program.

Congratulations to the hundreds of students, teachers, filmmakers, administrators and community leaders who have helped the OCCC achieve this wonderful recognition.

Netflix’s Elvis, Day Shift and all the other new movies to watch at home