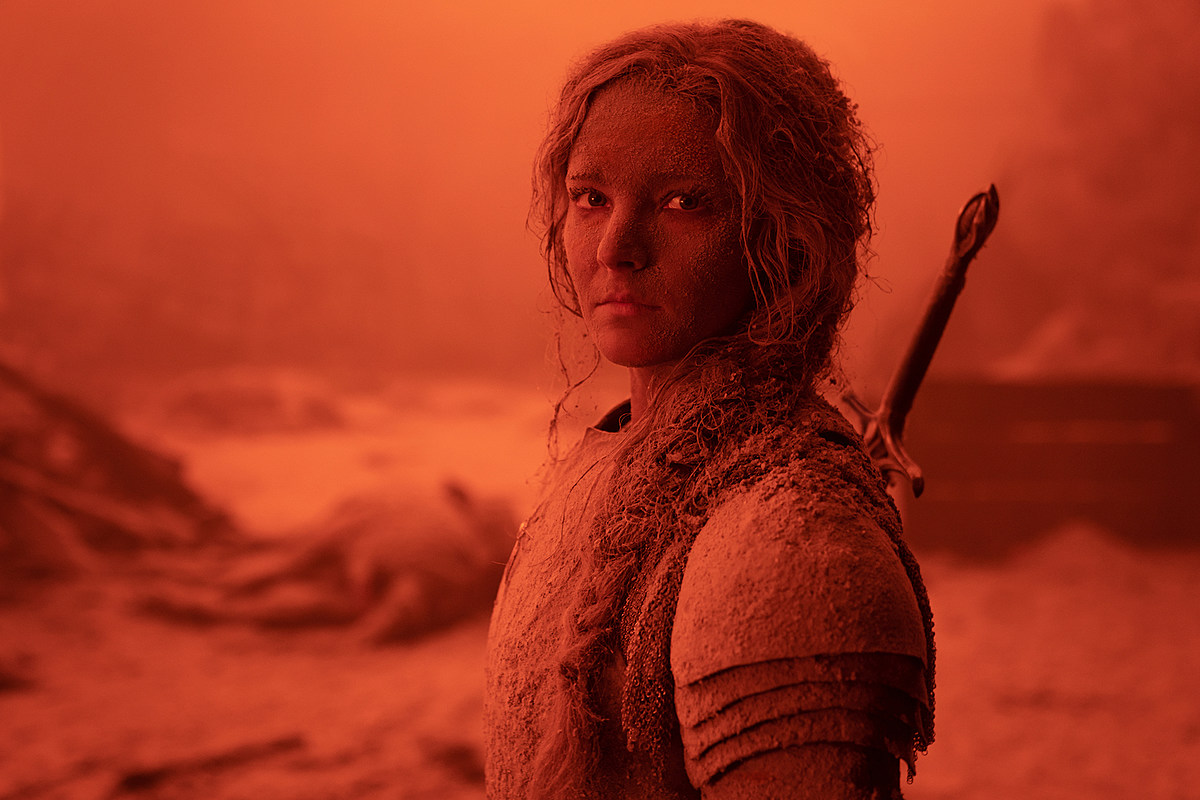 One show to rule them all

This is the amount Amazon’s Prime Video has agreed to spend on its the Lord of the Rings Television series, based on the world of Middle-earth by JRR Tolkien. The deal to produce the show, including a commitment to make it five seasons. The first season of The Lord of the Rings: The Rings of Power debuts next month, and it certainly looks like a lot of the money Amazon is spending on screen. The show looks expensive.

It has massive sets and locations (CGI), a large number of dwarves, elves and others, and tons of elaborate monsters and special effects. Take a look in the new trailer below:

This epic drama is set thousands of years before the events of JRR Tolkien’s The Hobbit and The Lord of the Rings books, and will take viewers back to a time when great powers were forged, kingdoms grew glorious and fell to ruin. ruin, unlikely heroes were tested, hope lay in the thinnest of threads, and one of the greatest villains to ever spring from Tolkien’s pen threatened to cover the entire world in darkness. Beginning in a time of relative peace, the series follows a cast of characters, both familiar and new, as they confront the dreaded re-emergence of evil in Middle-earth. From the darkest depths of the Misty Mountains, to the majestic forests of the elven capital of Lindon, to the breathtaking island kingdom of Númenor, to the far reaches of the map, these kingdoms and characters will carve out legacies that will last long after are gone to them.”

The Lord of the Rings: The Rings of Power premieres September 2. If you live near a Cinemark, you can catch the two-episode premiere in theaters.

Those unresolved cliffhanger endings will always bug us.

The Top 5: Catching up with today’s best stories | New