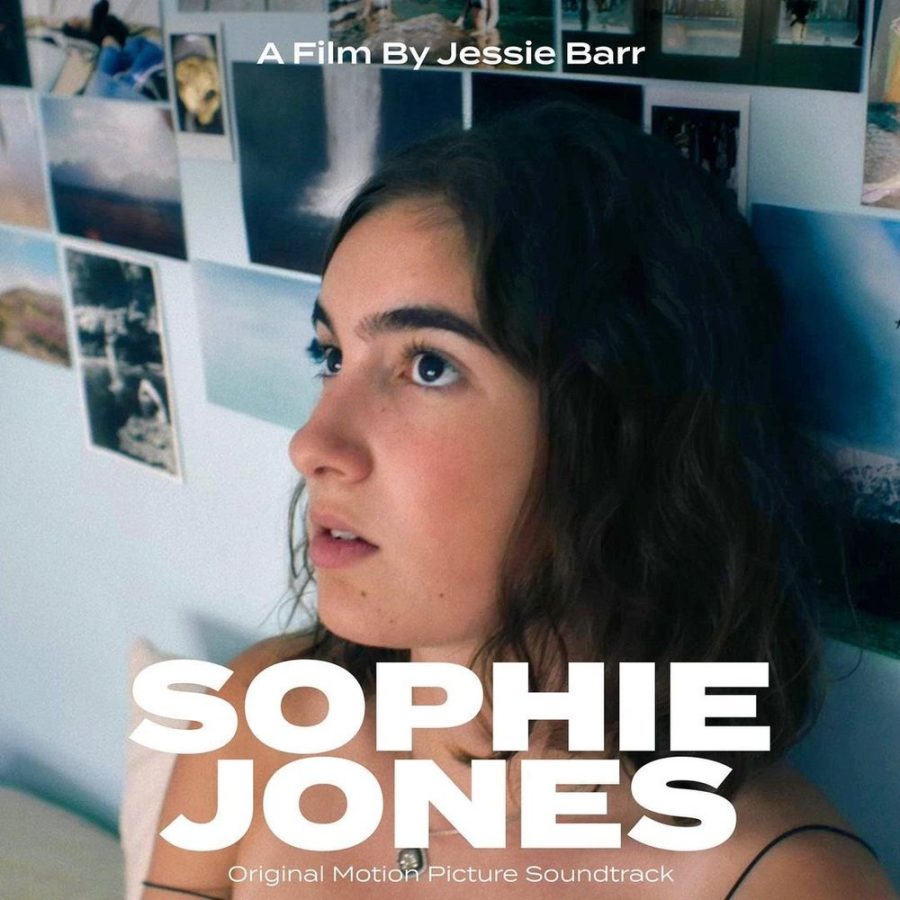 Combining ’90s riot grrrl, electronic essence, and a Grammy-nominated songwriter, the soundtrack to “Sophie Jones” is truly one of a kind.

The acclaimed independent film “SophieJones” was written and directed by jessie barr, which is based in Los Angeles. The film depicts growing up in grief. Receive praise from Indiewire, Variety and a score of 100% on rotten tomatoes, “Sophie Jones” is a remarkable film with an independent spirit. It’s delicate, personal and gives another look at loss.

The film centers on 16-year-old protagonist Sophie Jones. After tragically losing her mother, she struggles to navigate high school. As a coping mechanism, Sophie turns her attention to her sexual identity. Director Jessie Barr lost her father at the same age and spent many years of her life grieving. Sixteen years later, she created the screenplay.

Barr defines the soundtrack as “three sonic universes”. The first universe consists of the original score. The second universe is textured sounds, another word for sound effects. The third is a needle drop that uses existing music in a movie.

The first part of the soundtrack features indie bands inspired by Riot Grrrl. For those who don’t know, riot grrrl is a punk subculture, often tied to third wave feminism that took hold in the 1990s. The music is loud, angry and feminine. Moreover, the soundtrack also contains catchy, electronic and dance party music. It really captures the rebellious nature of youth through flashy beats and basslines.

Barr arranged songs from The creative crystal, a Portland-based boutique, record label, and music licensing agency. She also searched Bandcamp and Soundcloud for local artists. The final compilation is made up of local bands from Oregon as well as a few from Oakland, the home of Nate Heller.

“It’s also important because it’s a discovery film with a lot of emerging talent and I wanted that to also spill over into the music and support local and upcoming bands,” Barr said.

The second half of the soundtrack features an instrumental score by the Grammy-nominated composer, Nate Heller. Heller is best known for his contributions to the award-winning Sundance and Berlin film, “The Diary Of A Teenage Girl.” He then scored two Oscar-nominated films, “Can You Ever Forgive Me?” and “A Beautiful Day In The Neighborhood”, for which he received a 2019 BMI Award for Original Score.

Nate Heller’s tracks on the film consist of ambient instrumentals, similar to the soundtrack to “The Virgin Suicides”, composed by Air. Many of his songs foreshadow history with tracks like “Hickey” and “Ashes Into the Sea”. The score prepares the audience for emotional moments with moody, minor chord progressions. His musical style can be described as icy and cool on an analog synth.

Heller’s musical talent comes from playing in Wendy darling, his previous group. He began his career in film music by traveling around the country, whose popularity helped him carve out a niche in the industry.

While “Sophie Jones” centers on a teenage girl, Heller’s connection to the film relates to a parenting perspective. He had just become the father of a newborn while he was writing the score. Emotionally, this is where he draws and releases his ideas for the score.

Heller said the musical score should help guide the viewer to where Sophie’s thoughts wander. It should encapsulate when she is alone with herself.

“As a composer, I have to take the viewer somewhere emotionally, if they need a little nudge to get as far away from the narrative as possible,” Heller said.

Despite the endless releases of “coming of age” movies over the past decade, Jessie Barr doesn’t see it as competition. In fact, it’s one of his favorite genres. When creating the screenplay, she was inspired by films such as “Mustang” and “Too Late to Die Young”.

“I just wanted people to feel supported, regardless of age and gender,” Barr said.

The authenticity of “Sophie Jones” is her greatest asset. Musicians and actors were making their debut. Many cast members had little experience in the film industry.

Released under Garner Recordings, the soundtrack is set to drop on April 1 on all streaming services. It is also available for pre-save.

Since the film’s release in 2021, Jessie Barr has worked on a number of TV shows. She is working on a future feature film with another screenwriter and is also directing another project. While working on her next film, she hopes to collaborate with Heller again.

Jolie Asuncion can be contacted at [email protected]