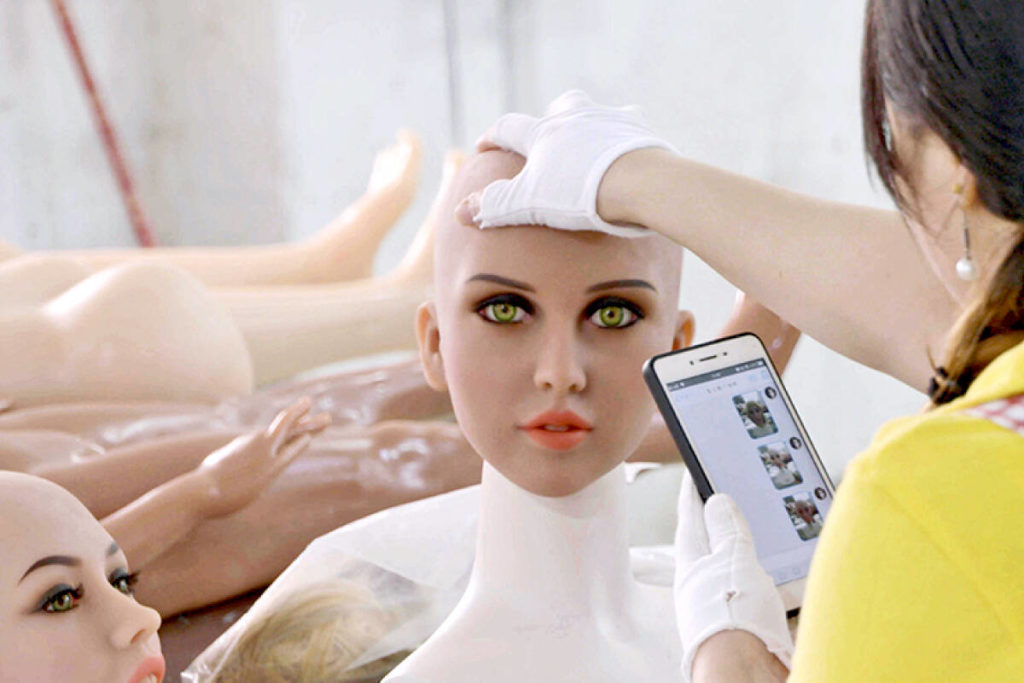 “In search of the truth. Waging Change ”is the theme of the 10th anniversary edition of KDocsFF, a Surrey-based event billed as Metro Vancouver’s premier social justice documentary film festival.

As of February 18, the event returns online with over 20 films and three special live presentations (with audience Q&A sessions), all focused on the theme of ‘Searching for the Truth’.

The festival organized by Kwantlen Polytechnic University aims to present films, filmmakers and cinematographic subjects “grappling with issues such as anti-oppression, poverty alleviation, anti-racism, stewardship of the ‘environment, gender equality and indigenous rights and governance,’ according to a press release announcing the festival’s programming.

“’In search of the truth. “Waging Change” refers to a general line of conduct between films, whether it is straightforward exposures or more contemplative inner explorations, “said Janice Morris, Founder and Director of the KDocsFF Festival.

“At the heart of each of them is a journey to truth; we meet a lot of truth seekers and agents of change. From Peace Circles to Armed Surveillance, From the Opioid Crisis to the Future of Food, from LGBTQ + Rights to Canadian Foreign Policy, KDocsFF 2022 asks tough questions about what counts as ‘truth’ and amplifies voices often stifled resistance. “

A 30-second YouTube trailer highlights the festival’s 2022 films, which will be geo-blocked in Canada.

Ticket sales began January 5 on kdocsff.com for $ 5 per film or $ 45 for a festival pass.

The festival kicks off with a double screening of “The Gig Is Up”, directed by Shannon Walsh, and “Waging Change” by Abby Ginzberg, which inspired this year’s festival title, as well as the short film “Ride Fair” by Javier Lovera. On February 19, films and audience Q&A will explore the savings of concerts and hourly wages “and growing threats to work, especially in a global pandemic.”

Panelists include Walsh and Ginzberg, as well as Thorben Wieditz (co-founder of RideFair, a coalition seeking to better regulate ridesharing platforms), Saru Jayaraman (founder and president of One Fair Wage, which advocates for restaurant workers in the United States receive minimum wage) and Nikki MG Cole (former director of national policy for One Fair Wage). Lovera will be moderate.

“Right now,” Morris said, “we are in such a time of concert economy, exacerbated by a pandemic, and important questions are not being raised. Not only is this a matter of work and labor rights, but, more specifically, labor exploitation. ”

KDocsFF’s second special showing on February 25 features “Warrior Women,” directed by Christina King and Elizabeth Castle, and the shorts “Lupita” by Monica Wise Robles and “Mary Two-Ax Earley: I Am Indian Again,” by Courtney Montour. Together, the films highlight “the power of resilient Indigenous women who fight for Indigenous rights in the face of colonial violence and oppression.”

A festival closing event on February 26 features “Alice Street,” directed by Spencer Wilkinson, and the short “Jean Swanson: We Need a New Map” by Teresa Alfeld. ‘Alice Street’ showcases the use of public art to fight gentrification as the short follows Swanson, a longtime poverty reduction and housing justice activist and organizer, on her first term as Vancouver city councilor.

Other KDocsFF films in February included “A Once and Future Peace” (a hybrid animated / live documentary exploring the past, present and future of circles of peace), “All Light, Everywhere” (an exploration shared stories of cameras, guns, police and justice), “Ascension” (China’s industrial supply chain), “Dead Boy” (drug overdose where unintentional deaths occur) and, among others, “In the Rumbling Belly of Motherland ”(the daily obstacles faced by Afghan women journalists and media).