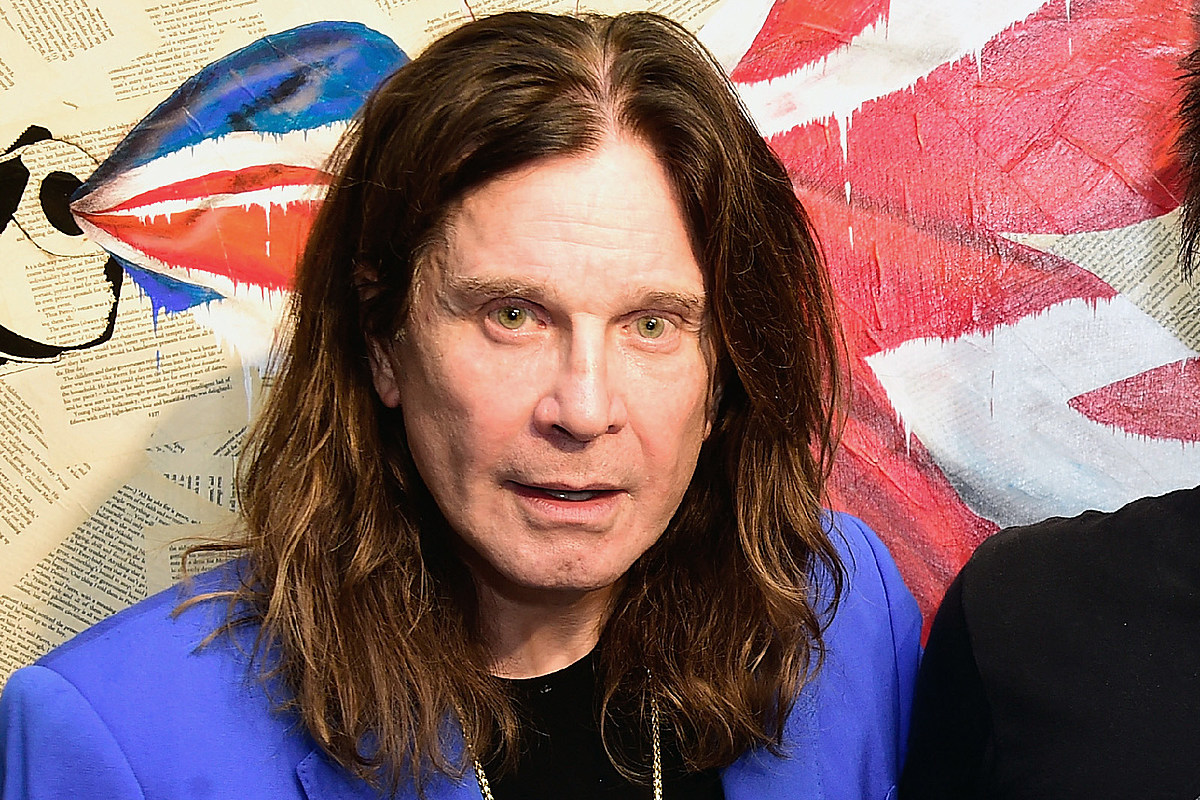 Ozzy Osbourne recalled how he felt a ‘chill of cold’ after realizing the risk he had taken on a cable car trip. The memory came as he said The sun about some of the “stupid things” he had done in his life.

“One time I was in Albuquerque, where they have this cable car, 1,000 feet up, to a restaurant on top of a little mountain,” he said. He didn’t remember anything from the trip until he was told the next day, “Well, you climbed on the roof of the cable car and stood on the roof singing Black Sabbath songs.”

He added: “I looked up and a cold shiver ran through my body. I had no idea I had just done that. When asked if he had ever felt like he was alive on borrowed time, he replied, “I can’t complain because I’ve done stupid fucking things in my life.”

Osbourne said he also recently reflected on his experience with his wife Sharon as they celebrated their 40th wedding anniversary.

“I said to Sharon, ‘What happened at 40?'” he explained. “I mean, I remember the early years of Black Sabbath pretty well, but honestly, I don’t remember much since then. … I’d be on the road, I’d be off the road and that was my life. So, with these injuries, it’s the longest I’ve ever spent at home.

With those injuries healing and two public appearances seeming to confirm his improving health, Osbourne noted he was determined to get back on tour. He also said he was looking forward to moving from the US to the UK and was bringing his home studio with him.

“I’ve got million dollar stuff, including mixers, the whole market,” he said. “I’ve done two albums since I got sick, and if I hadn’t had anything to do with music, I would have gone absolutely nuts.”

In the beginning, LPs usually featured basic portraits of the artists. Then things got weird.

Was it ‘Never Say Die!’ of Black Sabbath? Doomed to fail?