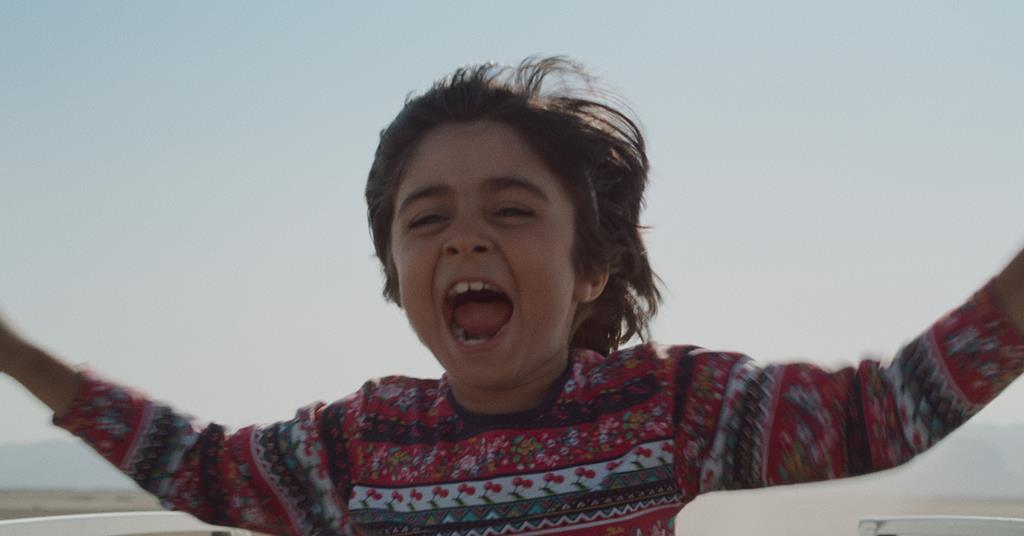 The jury – Peggy Chiao, Angeli Bayani, Kim Young-woo and Chalida Uabumrungjit – said the Iranian film “masterfully weaves a raw poetic imagination with humor, melancholy and humanism”, and praised the Indian director Vinothraj for his cinematic sense which “in all directions, the directing balances the trait of the sublime with the conflicting entanglements of toxic masculinity.” Both are early feature films.

Several Southeast Asian Short Film Awards were presented, including Best Director for Mark Chua and Lam Li Shen for A man is trembling.

After last year’s hybrid edition, SGIFF is fully back in theaters this year, hosting 77 on-site screenings (including 40 sold-out) and 19 on-site Q&A over 11 days. Over 8,000 movie tickets have been sold.

While the Covid-19 measures for cinemas remain strict, with a reception capacity limited to 50%, the SGIFF was able to bring in international guests for the first time in two years. Many Asian countries still have entry restrictions and border closures, making it difficult to travel even within Asia. Singapore, which has 96% of its population (aged 12 and over) fully vaccinated, has started its transition to life with Covid-19. Vaccinated travelers from certain countries can visit the city-state as part of the new virtual travel lane system.

SGIFF’s international guests have been quarantined for just two days, awaiting the results of their PCR tests. The filmmakers who made it here include the opening film Vspawn is mine, everyone else pay cash director Edwin from Indonesia, The edge of dawn director Taiki Sakpisit from Thailand, and Barbarian invasion director Tan Chui Mui from Malaysia, all have also served as mentors at SGIFF’s Southeast Asian Film Lab.

A few guests traveled further from Europe, including Pascal Diot and Eddie Bertozzi who spoke to SGIFF’s Southeast Asian Producers Network. Other than Chao and Bayani, all of the jury members attended the festival in person, including Kim from South Korea, Chalida from Thailand, Chan from Hong Kong and Lisabona from Indonesia.

After announcing the winners of the Silver Screen Awards, SGIFF closed on Sunday with a reminder screening of the film’s top winner Take the road and the winner of the People’s Choice Award, Some women. The latter is an autobiographical documentary by Singapore’s first transgender director, Quen Wong.

The winners of the Silver Screen Awards in their entirety:

Best Singaporean Short Film: {If your bait can sing, the savage will come} I love Shadows through the leaves (dir. Lucy Davis)