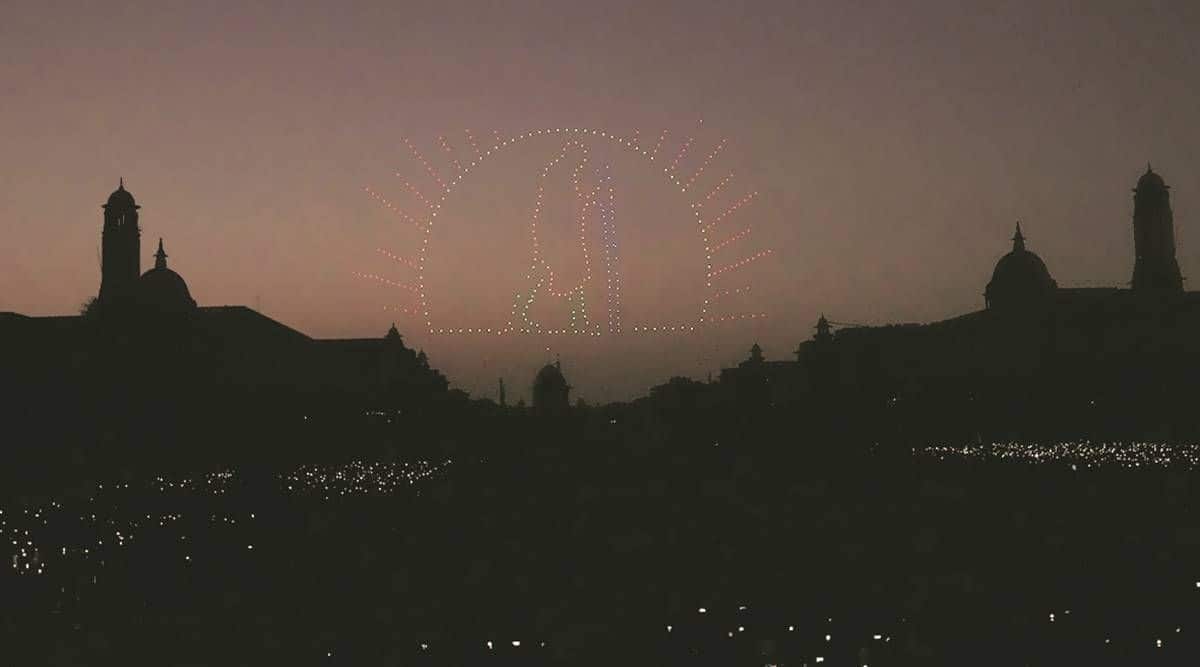 In college I read a book, The Man Who Killed Lincoln, and I still clearly remember how electrified I was as John Wilkes Booth described the misfortunes of John Wilkes Booth, who after shooting Abraham Lincoln escaped from the Ford Theater, broke his leg, and for a time, managing to evade a manhunt until he was surrounded and killed in a burning barn, although Obviously it was never confirmed that the charred body was his.

The seed of wanting to be an actor had germinated in me at that time and I remember dreaming one day of playing Booth – I would study pictures of the man and wonder if I could impersonate him; the part seemed like one that I, or any actor, would devour with great pleasure. Everyone had heard of Lincoln’s humanity, and I in no way identified with Booth and his beliefs, but I felt a strong empathy for the man. I thought it was very dramatic and would give me a chance to showcase all of my acting wares.

But those were the dreams of a 17-year-old actor. If I had been American, I might have thought differently. Gary Oldman, who is actually British, certainly wasn’t dragged down for playing Lee Harvey Oswald. I have no idea what his real feelings were about murdering John F Kennedy, but he obviously felt no guilt about playing Oswald or playing him sympathetically.

NCP’s Amol Kolhe, however, is a politician and really should have thought many times before agreeing to play Nathuram Godse, as I guess a politician’s first duty should be to give the impression his party wants to project. I don’t know if deep down, or the filmmaker/writer, considers Godse’s act heroic or not, but they should have known that Kolhe’s party doesn’t, or at least wants to, give that impression. I guess he decided to take on the role either because it would be a challenge or because he honestly felt Godse’s point of view needed to be heard, and I can’t see anything wrong with either of them. other motivation.

I am really unable to understand what this outrage consists of, for a film that no one seems to have seen yet. She must be examined before she is judged, and those who find her arguments unacceptable should know all too well the futility of trying to engage with unreasonable beliefs. But since the 1970s, this cancel culture has become a malaise; its main symptom is a tendency to condemn a thing without knowing it fully and is illustrated with a profusion of examples: the attempted embargo on the brilliant play Ghashiram Kotwal, the episode Kissa Kursi Ka, or the banning of Satanic Verses suggested by Salman Khurshid, who at that time had not read the book. You can’t beat that for the irony!

But if the majority of people who see Why I Killed Gandhi are offended, Kolhe will have to take responsibility for helping to glorify someone who committed one of the most heinous acts in Indian history. modern. We must not forget the fate of Leni Reifenstahl who, after having made two cinematographically brilliant documentaries extolling the greatness of Hitler, had to take refuge in Switzerland.

Or the case of the great conductor of the Berlin Philharmonic Orchestra (and Hitler’s favorite conductor) Wilhelm Furtwangler who, perhaps under the illusion that Hitler would win, did not leave the Germany. After Hitler’s humiliation, Furtwangler of course claimed that he disagreed with the Nazis, but of which one writer said: “…he chose the wrong side, living at arm’s length with the Nazis and pinching their noses”.

I refuse to believe that any diehard Indian, leaning that far to the right, with the slightest awareness of a man called MK Gandhi, would celebrate his murder. This insistence by some respected undertrials that Godse was a patriot must ring hollow, and of course we will never forgive such politicians ‘in our hearts’, though we may in our actions!

I haven’t seen Kolhe act or speak, but in a scenario where the prime minister’s own venomous hustle passes for great oratory and a deeply patriotic foreign national wins a revered Indian actor award for playing a naval officer with a mustache, I wouldn’t. Don’t be surprised if Kolhe is considered good at both.

I’m pretty sure I wouldn’t accept a part that goes against my beliefs and I’m not talking about religious beliefs. Incidentally, I don’t recall excrement hitting the air conditioner so badly among Indian Muslims when Nawazuddin Siddiqui was playing Bal Thackeray, or among the countless reasonable Hindus in our country when he was denied the opportunity to play in the Ram-Leela in His hometown. I don’t know how much criticism he had to face from Muslims!

I do know, however, that I have to live almost daily with hate messages calling me a Pakistani agent because I played one in a movie, as if by playing him I was endorsing his activities. I know for a fact that Pran, after 50 years of personifying evil, never received any letters telling him how despicable he was and that he better pack his bags and leave.

I remember a cartoon by master RK Laxman, in which two guys dressed in dhoti and wearing Gandhi topi come out of a theater showing the movie Gandhi. One said to the other, “A truly remarkable man…that Ben Kingsley.” The need to identify with all the characters, not just the hero of a movie, is the opiate that draws crowds to movie theaters. They relate to everyone and when they see a character do something they themselves would be ashamed to admit, they squirm, but applaud the actions that make them bask in thoughtful glory – even if it’s It’s a bit disturbing to see the content that they started cheering. late.

I really think we should withhold judgment on Why I Killed Gandhi until the movie comes out, although I have to admit I’m not terribly optimistic about its meaning.

(The writer is an actor, director and ‘occasional writer’)