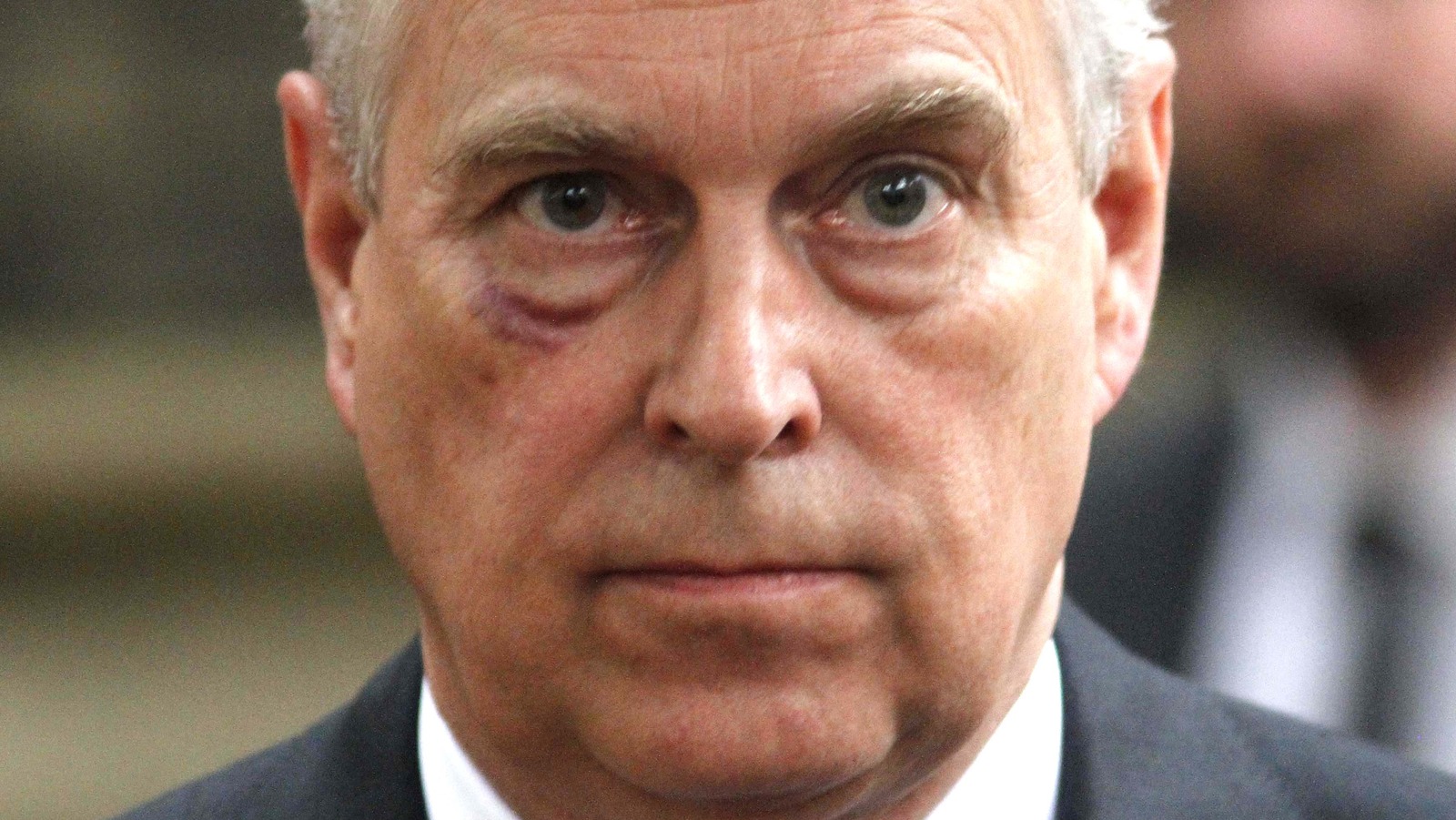 A new documentary explores Prince Andrew’s relationship with Ghislaine Maxwell, his friendship with Jeffrey Epstein and the allegations against the prince. Variety reported that “Prince Andrew: Banished” will drop on Peacock starting October 5. The 90-minute documentary features interviews from numerous sources inside and outside the disgraced prince’s circle. Royal expert Tina Brown is also featured in the ‘Banished’ trailer, saying, “When you’re the Queen’s son, no one ever tells you the truth.” Brown didn’t throw a punch about Prince Andrew in an April interview with The Washington Post, saying the prince “tarnished the crown, I think tremendously by his behavior.” The royal expert and author said that years ago the Royal Family could have ‘banished him to a castle on the borders of, you know, Wales or something… But they can’t do that in the modern age”.

The Peacock documentary delves into the actions of the Duke of York that made his situation worse. In 2019, E! News reported that Andrew tried to defend his friendship with Epstein. The outlet noted Andrew’s statement, “During the time I knew him [Epstein], I saw him rarely and probably no more than once or twice a year. I have stayed at several of his residences. At no time during my limited time with him did I see, witness or suspect any behavior of the kind that subsequently led to his arrest and conviction.”