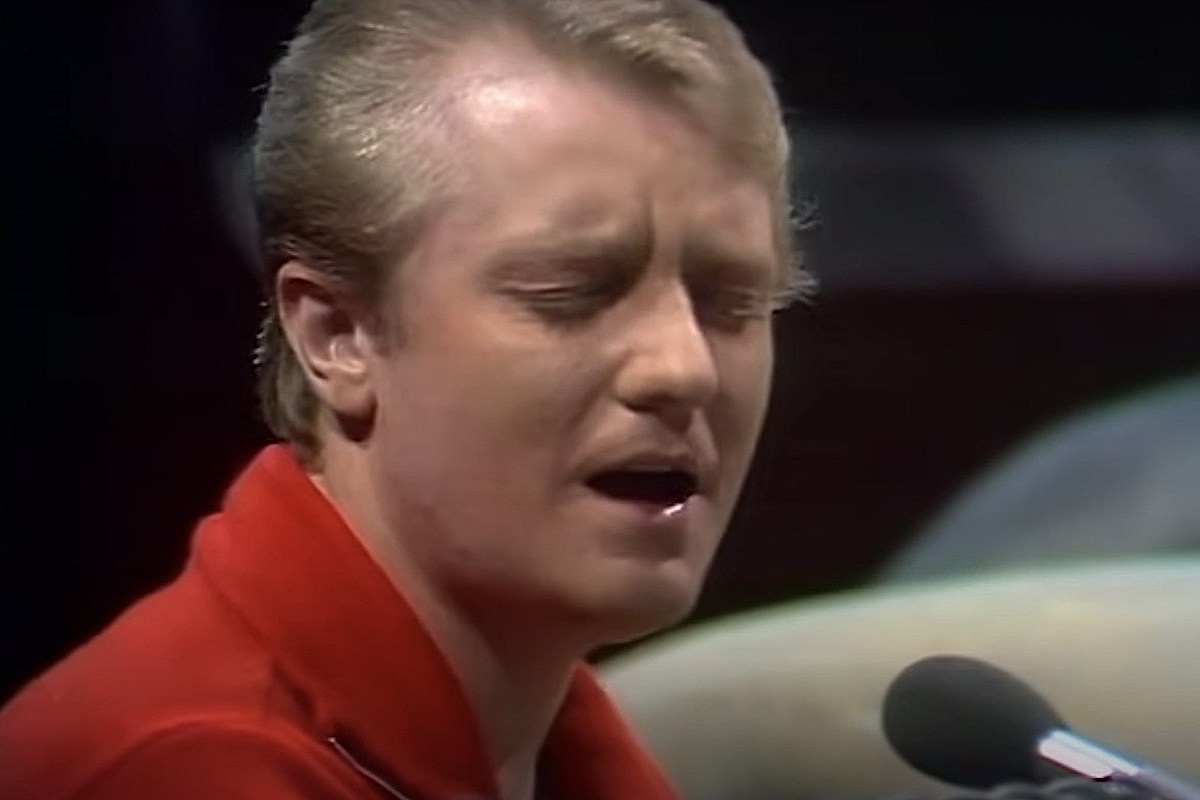 John Miles, best known to classical rock fans for his vocal work with the Jimmy Page and the Alan Parsons Project, has passed away at the age of 72. His family confirmed his death, claiming Miles had suffered a “short illness. “

In an official statement, they described Miles as a “loving husband, father and grandfather, and we will all be missed more than any word could ever express. We kindly ask you to respect our privacy. in this extremely difficult time. He will live forever in our hearts and with the wonderful musical legacy he left. “

Page co-wrote the first two tracks of his solo debut in 1988 Rider with Miles, and featured her voice on “Wasting My Time” and “Wanna Make Love”. Miles then joined Page’s touring group for international dates in support of the album.

Miles previously sang two songs on Alan Parsons Project’s debut album Tales of mystery and imagination, released the same year, it scored a 1976 solo Top 5 UK hit with music. ”Miles’ association with Parsons continued with a piece on the years 1978 Pyramid, three songs about the years 1985 Stereotomy, then two other tracks on the years 1987 Gaudi.

Miles also collaborated on the solo rock opera of Eric Woolfson, co-founder of the Alan Parsons Project in 1990. Freudian. Most recently, he has focused on working as a touring musician, regularly supporting Tina Turner while also appearing with Joe Cooker and Stevie Wonder.

“The UK has lost one of its most talented musicians,” manager Cliff Cooper said in a Press release. “As John’s manager and friend for over 50 years, John was not only so kind and gentle, but also a brilliant musician and songwriter on the world stage. Mourning is the price we pay for love. . He will be sorely missed but his music will live on forever. “

Was Jimmy Page almost part of a new supergroup?