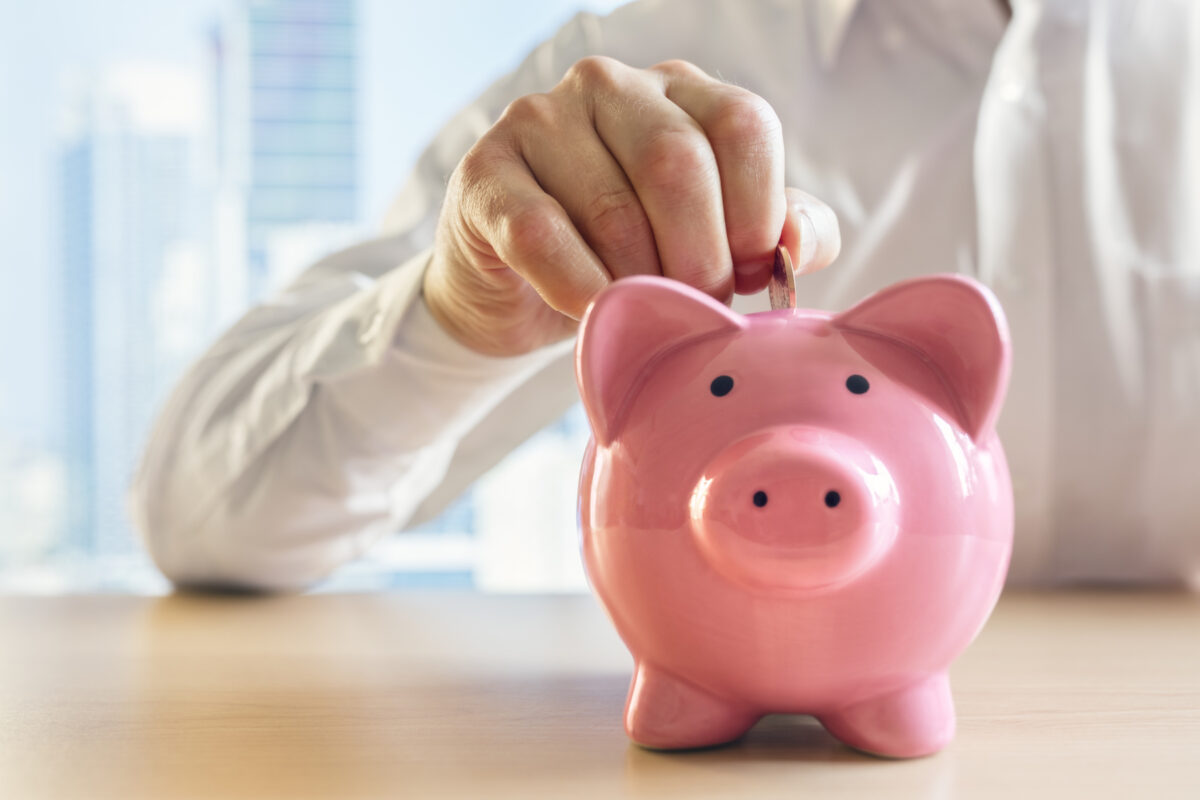 Proverbs to Cherish: “A Penny Saved”

Recently, our family, like many others, has been looking for ways to save. This got me thinking more deeply about the wonderful proverb “A penny saved is a penny earned”.

While some might consider the phrase a cliché, it’s actually a great guide to many life choices.

The most interesting aspect is something I didn’t realize until later in life – that a penny saved is actually more than a penny earned. Because of…taxes!

It’s something I wish I had learned as a kid so that when I wanted to buy that candy or ice cream I had a better idea of ​​what it entailed. Yes, I knew my parents had worked hard to support our (small) family and set many impressive examples of frugality. But it wasn’t until I was well into my married years that I understood how after-tax dollars worked.

Now we could each think about our own finances and figure out exactly how much a penny saved is worth. And consider teaching this to our children, depending on their age and particular circumstances, of course. This penny saved could be equal to $0.0125 earned, for example. Save 100 cents, and it might save $1.25 earned.

This could be a great math exercise for students at home especially, fun and practical too.

There are many areas of life to which this can be applied. There is the thirst for technology, the thirst for good drinks, nice cars, and well, well, everything.

You could even make a chart with your children based on the principle that a penny saved is more than a penny earned. Every time you decide not to buy that Starbucks cookie, you can do a little math. Write down how much the cookie would have cost, and how much you would have had to earn to buy it, and that will be how much you will have saved! You could create a little reward system – a reward for watching a movie (borrowed from the library) every time you save $20, for example.

You can also use play money with the kids to create a similar activity. Any time you give up something you don’t need, or buy a slightly cheaper version of something you need, you can put that play money in a piggy bank or ziplock bag. Each week or each month, count it and see how you are doing, and create more rewards or goals.

Think of the incredible personal financial habits it would give children – if done with tact and joy – that would serve them for a lifetime.

Perhaps we should strive to be “good enough”: to be properly fed, housed, clothed and cared for. Maybe we can give up the restaurant drinks, or the dessert, or the restaurant meal itself.

What a wonderful process of spiritual development this can be, a process of reducing another of those deadly sins: gluttony. (See a previous piece mine for a discussion of pride.) Given the state of society today, it seems time that we reconsider these seven deadly sins and examine our hearts and minds deeply.

So how did we get this beautiful nugget of wisdom from the annals of history?

Most attribute it to the articulate Ben Franklin and his “Poor Richard’s Almanac”.

But its roots go back further.

Like many proverbs now in use, this one took on a somewhat different form in its early years. And it turns out its earliest years date back to the 1600s, as far as we know.

An example of an early version of this phrase appears in “Outlandish Proverbs”, published in 1633 by the English poet George Herbert. It reads: “A penny saved is worth twice.”

But because it appeared in a compilation of proverbs at the time, it is natural to assume that the proverb was in use long before that.

This brings us to the title of this series of articles – “Proverbs to Cherish”. The rationale for choosing the title is that I believe there must be reasons why we have inherited – in some cases – the old sayings and proverbs that we have. This tells us that people throughout history have cherished them in some way and deemed them worthy of preservation and transmission.

Maybe someone is trying to tell us something through these. At the very least, they are small jewels of tradition, culture and good values, which we can cherish today, bring to life and retransmit.