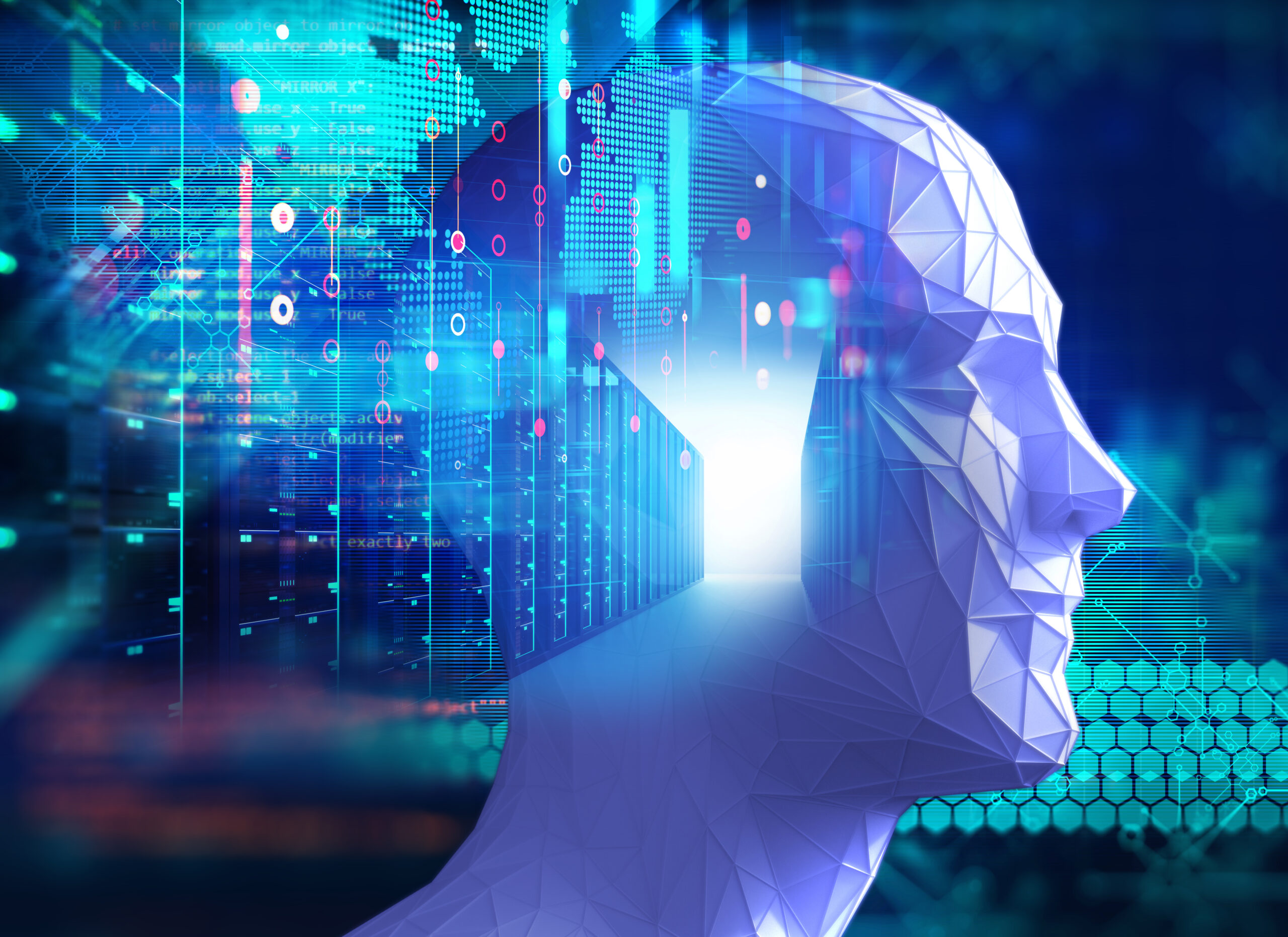 Eiko Fried, professor in the Department of Clinical Psychology and at Leiden University, has published a new paper arguing for a paradigm shift in mental health research practices. His approach to the study of mental disorders as complex systems highlights how current understandings of psychiatric diagnostic categories can be practical fictions.

“Research is often conducted as if the DSM categories cut nature at its joints,” Fried writes. “Because diagnostic labels are a practical fiction – because the diagnostic categories and thresholds to distinguish healthy from sick are made rather than discovered – the question remains how useful such designs can be. “

Historians of psychiatry have suggested that diagnostic categories within the DSM are indeed fabricated, not “discovered.” But much of the current conception of psychiatric research reflects twin approaches to mental disorders that oversimplify the history of psychiatry: literal diagnosis and reductionism.

Diagnostic literalism assumes that the attributions of psychiatric diagnosis are explanatory (“Why is Peter so sad? Because he suffers from depression”). But as Fried points out, most diagnostic categories of DSM have been shaped by historical forces and cultural attitudes, not empirical evidence. Reductionism offers a hierarchy of factors for understanding the person, with one type – physiological forces – being primary. But reductionist models of the mind have also proven to be a dead end for psychology researchers looking for meaningful change.

As Thomas Insel, former director of NIMH, is cited as conclusive, “[after] 13 years at NIMH pushing on neuroscience and genetics of mental disorders… I managed to get a lot of really cool articles published by cool scientists at pretty high costs – I think $ 20 billion – I don’t think so not that we pushed the needle to reduce suicide, reduce hospitalizations, improve recovery for tens of millions of people with mental illness. “

The reductionist approach to research, coupled with the hypothesis of a literal diagnosis, has provided results of little use – if not downright damaging.

On the other hand, many robust phenomena can be explained by a systemic or continuous approach to mental health disorders: for example, this inter-rater reliability for the diagnosis is often only moderate; that many diagnoses show marked heterogeneity of symptoms; and this considerable comorbidity between diagnostic categories. While today’s diagnoses are not best described as categories but rather are rough clinical approximations that refer to problems that lie on a dimension of severity, these robust phenomena – including in particular the blurred boundaries between troubles – easily explained.

The shift to a systems approach and the rejection of both diagnostic literalism and reductionism has important implications for research which for decades has assumed that DSM categories cut nature “at its joints”. From this point of view, the two biological mechanisms and psychological and environmental processes play complex roles in mediating the trajectory of disease.

“So it’s debatable,” Fried writes, “how useful current research efforts can be in mapping biological (or other) markers to specific DSM labels which are, for the most part, practical fictions.”

Fried therefore argues that a systems approach to the study of mental disorders is necessary to reflect both the complexity and contingency of our current diagnostic categories in psychiatry. This involves expanding our attention to the biopsychosocial elements of mental health systems and moving beyond the current focus on symptoms.

If mental health phenomena are not simply physiological processes but emerging properties of complex and interdependent systems, they can no longer be broken down into simple cause and effect relationships. Thus, “understanding the macro-level behavior of mental disorders will require building more interdisciplinary bridges between biological, psychological and social investigators.”

Fried goes on to argue for the need for mathematical models over the “ambiguous verbal narratives that currently dominate the literature.” If the researcher’s task, Fried argues, is to translate verbal data into mathematical input, however, he must be careful not to simply naturalize or reproduce the inequitable and inefficient systems in which they operate.

Editor’s Note: Eiko Fried, the author of the article discussed here, deleted the phrase “practical fiction” from the preprint article three days ago. Dr Fried’s comment is below:

Thank you for submitting the preprint. I deleted the basic term “practical fiction” that you use in the header 3 days ago, as I found the term can be easily misunderstood. I updated the preprint before you submitted the article (so this is * not * a review of your article), but I wanted to make sure to let your readers know.

The relevant section of the manuscript now reads:

“The layering of categorical diagnoses on the complex landscape of mental health issues explains the robust phenomena I have listed above (Hyman, 2021). As Ash put it in 1949: “It is likely that the lack of congruence between the diagnostic label and the complexities of biodynamics of mental structure is itself at the heart of diagnostic failure” (Ash, 1949). While many clinicians and researchers are aware of these complexities, clinical research is often conducted as if the DSM categories cut nature at its joints. Scientific studies often take diagnoses for more than they are, what I call diagnostic literalism. Case-control studies dominate the literature, where a healthy control group is compared to a group diagnosed with a specific mental disorder, with respect to certain variables of interest. Since mental health categories and thresholds are fabricated rather than discovered, the question remains whether these designs are optimally positioned to inform psychopathology research (Cai et al., 2020; Hitchcock et al., 2021). It should be noted that this position should not be confused with the view that mental disorders do not exist, involve suffering, or should not be treated. What I mean is that our categorization of mental disorders remains somewhat arbitrary. “