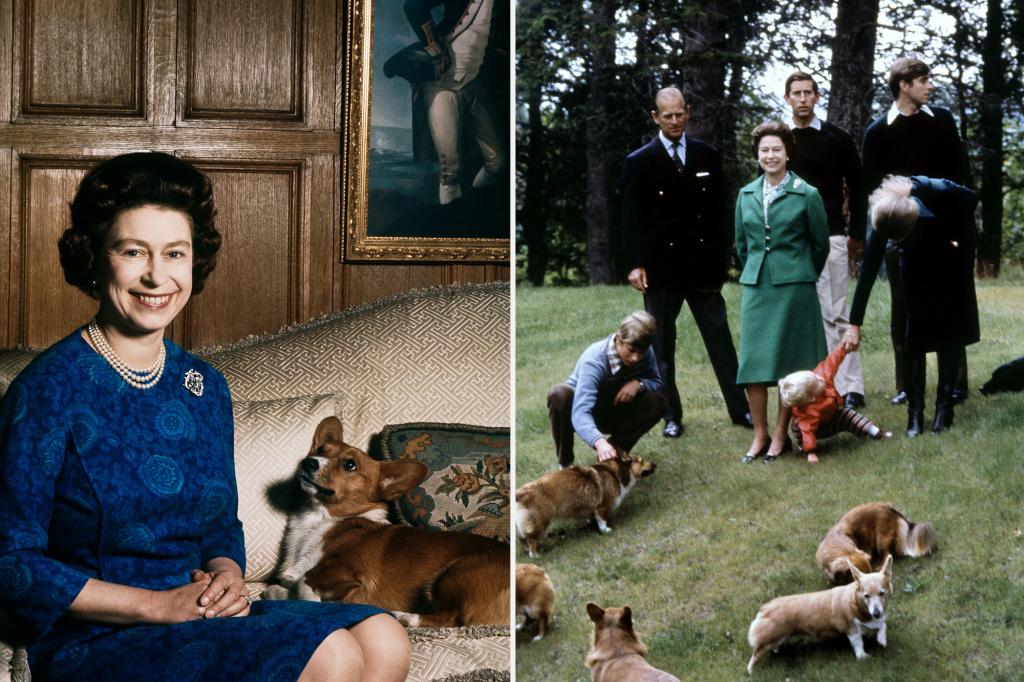 Queen Elizabeth not only loved her corgis, but apparently gave them a hilarious voice.

According to broadcaster Alexander Armstrong, the late queen – who died aged 96 on Thursday – loved writing letters on behalf of her royal pooches to other dogs.

Armstrong explained in the ITV documentary ‘The Queen and Her Cousins’ that the monarch had a hilariously common habit of writing letters from her precious corgis to the dogs of her staff members. He said he even hung a handwritten letter from the Queen’s former equerry, Sir Blair Stewart-Wilson, in his bathroom.

“He [Stewart-Wilson] would write these letters from their Jack Russell to the corgis and the queen would write back,” Armstrong explained in the documentary.

“And they put this series of letters together, and they’re so funny,” he recalled. “I wish I could remember them. I remember holding my stomach, screaming with laughter because they’re wickedly funny.

Queen Elizabeth was very fond of her four-legged friends, her passion for corgis dating back to her childhood.

In fact, the royal – who fell in love with the breed aged 7 – loved her dogs so much that she created her own hybrid breed with her sister Princess Margaret in the 1970s called the ‘dorgi’ – a cross between a dachshund and a corgi.

Queen Elizabeth went on to own 30 corgis and dorgis in her lifetime. She leaves behind four dogs, including two corgis, a dorgi named Candy and a cocker spaniel named Lissy.

The Duke and Duchess of York – Prince Andrew and his ex-wife Sarah Ferguson – take out the corgis that belonged to the late Queen since Fergie ‘bonded’ to the dogs on walks.