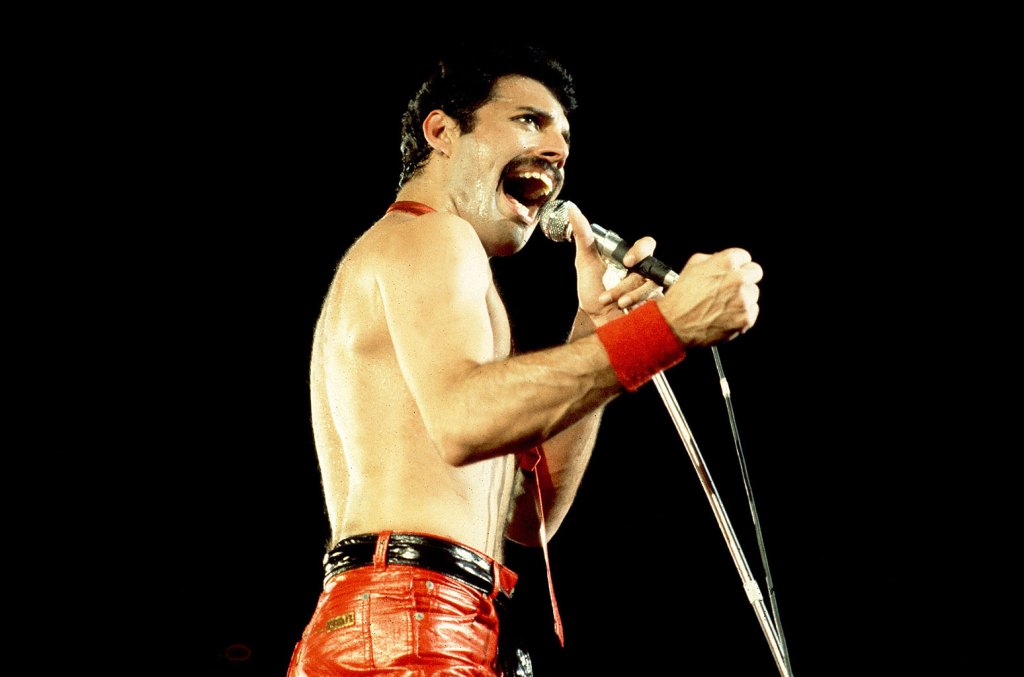 The Queen reigns in the UK, where the legendary rock band The biggest hits (via Polydor) topped seven million chart sales, becoming the first album to do so.

The hits compilation hit the sales benchmark this month, having crossed the six million mark in 2014.

The record feat is achieved through a combination of physical sales, downloads and 1.26 billion total streams in the UK, reports the OCC.

In an acceptance video posted on YouTube, founding members Brian May and Roger Taylor said they were “humbled and honored” by the accolade.

The LP also recently celebrated its 1,000th week on the Official Albums Chart, with Queen becoming the first UK band to hit the mark, and third overall after ABBA and Bob Marley, and it is one of ten n No. 1 British rockers.

Originally published in 1981, The biggest hits enjoyed four weeks at No. 1 and includes Freddie Mercury-led hits ‘Bohemian Rhapsody’, ‘Flash’, ‘Killer Queen’, ‘You’re My Best Friend’, ‘Somebody To Love’, ‘We Are The Champions “, “We Will Rock You” and “Under Pressure”, their collaboration with David Bowie.

According to the OCC, his most streamed track is “Bohemian Rhapsody” with over 240 million plays in the UK.

Upon release, notes Martin Talbot, CEO of the Official Charts Company, career-spanning packages such as The biggest hits “were relatively rare, the prerogative of very big acts.” The collection “can claim to be part of the record collections of more than one in four British households today, and there is no doubt that its enormous success has done as much as any other release to turn hits into a concept of ubiquitous album they are today.

Queen + Adam Lambert performed a mini set of ‘We Will Rock You’, ‘Don’t Stop Me Now’ and ‘We Are the Champions’ at Buckingham Palace last month to celebrate Queen Elizabeth II’s 70th birthday on the throne.

Separately, a film-concert, London Rhapsodyfilmed at the O2 Arena in London during the band’s European tour, will be broadcast live on Sunday July 24 on Kiswe’s global streaming platform. The first will also include a live Q&A with May, Taylor and Lambert.

5 new books to read this week