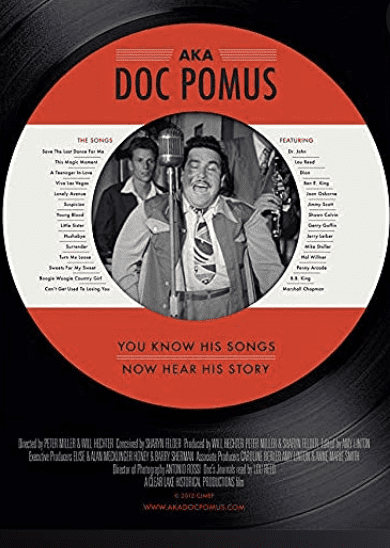 In partnership with the JCC Mizel Arts and Culture Center, the Boulder JCC is thrilled to be the new host site for ReelAbilities, the international film festival dedicated to promoting and celebrating authentic stories and creative expressions of people disabilities, in front of and behind the camera.

Founded in New York in 2007, the festival presents award-winning films by and about people with disabilities in multiple locations in each host city. Post-screening discussions and other engaging programs bring the community together to explore, discuss, embrace and celebrate the diversity of our shared human experience.

Accessibility is of utmost importance to the ReelAbilities program. The Festival ensures that all films are fair and inclusive by offering open captions, audio descriptions, ASL interpretation, sliding-scale box office and a hybrid format.

There are three ways to experience the ReelAbilities Film Festival:

Imperfect
The film follows an award-winning theater troupe of actors who live and play with the uniqueness of disability as they set out to claim their place in the spotlight with a production from beloved Chicago. WATCH TRAILER.
Thursday August 25 at 5:30 p.m.
Boulder JCC

2. In person at the JCC Denver Mizel Arts and Culture Center August 24-27