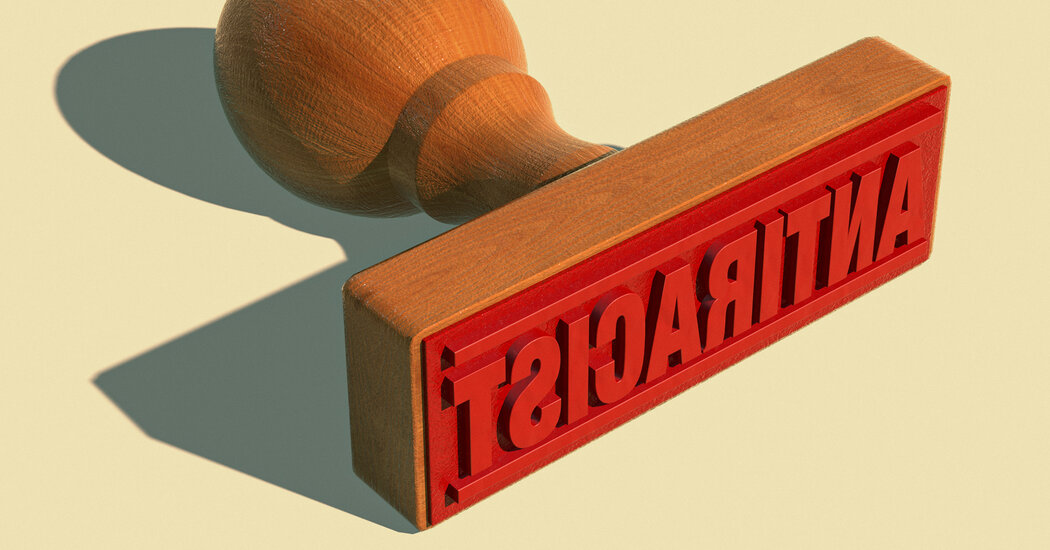 These days, an aroma of illusion lingers, with ideas presented to us of a supposedly brave new world that is, in reality, blatantly absurd. Yet we are supposed to pretend otherwise. Emphasizing the Emperor’s nudity is the height of impropriety, and I suspect that the extent to which we are asked to engage in this cover-up will remain a hallmark of the times: do you believe that a commitment to the should diversity be crucial in assessing a candidate for a physics professorship? Do you believe it is essential for physicians to describe are people in particular at risk of contracting certain diseases not as “vulnerable (or disadvantaged)” but as “oppressed (or made vulnerable or disenfranchised)”? Do you think that being “diverse” doesn’t make a selective college or university candidate more likely to be admitted?

In some circles these days you’re supposed to say yes.

These are all wonderful activities and goals. However, they are much less applicable to becoming or being a physicist than, say, social work, education, or even disciplines such as anthropology and sociology. That a candidate for the university’s physics department be required to meet such criteria is a very modern proposition, and probably leaves most of the people who now read this job posting – physicists or not – to scratch or shake. the head. Yet this emphasis is increasingly found in fields related to the hard sciences: earlier this year, for example, the leaders of the National Institutes of Health announced their “UNITE initiative“, A” framework for ending structural racism in the biomedical research enterprise “.

The idea seems to be that practitioners and academics, in all disciplines, should devote a considerable amount of their time to allegedly anti-racist initiatives. This is a bold proposition, but given how fragile its actual justification is, it is reasonable to assume that in recent times this devotion is imposed by decree, as opposed to organic bestowal. And if the price of challenging that notion is to be seen as somewhere on a spectrum from backward to racist, it is a price few are willing to pay. One is more to pretend.

The American Medical Association and the Association of American Medical Colleges have published a “guide” that urges practitioners to employ a left glossary in the pursuit of “health equity”. The problem is, what they recommend would be virtually unworkable in the real world.

While caring for their patients, physicians are encouraged to model their statements to reflect that the vulnerability is not just existing, but something imposed on certain patients. This is technically true, but to what extent is it realistic – or useful in relation to the care itself – to suggest that physicians to say “Oppressed” rather than “vulnerable”? Or, based on the same socio-political perspective, what is the use of replacing the statement “Low-income people have the highest level of coronary heart disease in the United States” with “fairness-oriented language that recognizes root causes “such as” People underpaid and forced into poverty by banking policies, real estate developers gentrifying neighborhoods and businesses weakening the power of labor movements, among others, have the highest level of coronary heart disease in the USA ” ? Certainly, even in this day and age, clinicians should focus on treatment, not medical newspeak.

The chances that real doctors will ever use language like this are slim. The commitment to healing the sick makes it clear that energy needs to be focused on ways of caring for unhealthy people, rather than studiously ideological ways of talking about them and them. This means that any polite engagement with documents like this, from their very production to any forum in which their proposals are politely engaged, amounts to an act.

The jukebox musical based on “Jagged Little Pill” by Alanis Morissette features a character who is the white mother of a black girl. In one scene, friends mention that the girl will be more likely to enter a top college because she is black. The mother takes this as a slam and gives a scathing reply implying that the very assumption is racist, with the additional assumption that the audience will agree (which he did vocally the night I attended a representation).

This, however, is wrong. That selective schools regularly admit black students with adjusted standards is undeniable. Examples include “Harvard’s race-conscious admissions program” – as US circuit judge Sandra Lynch describe last year – and the circumstances of the famous Supreme Court Gratz v. Bollinger decision, where this aspect of the admissions process has been widely publicized, as among a number of other cases in recent decades.

My purpose here is not to discuss the pros and cons of affirmative action. There are legitimate arguments on both sides of this debate. My point is that the existence of various forms of affirmative action in admissions is a fact, and to say otherwise is a fiction. Beyond this musical, it is often suggested that it is fallacious, even racist, to assume that a black student was admitted to a school through racial preferences. But that leaves the question of what we must assume that the purpose of these policies was, when the educational institution defends them so vehemently.

All of this characterizes a thread running through our time, thicker than ever, where we think it’s ordinary not to voice our questions about things that clearly deserve them, terrified of the response objectors often receive. History teaches us that this is never a good thing.

Do you have any comments? Send a note to [email protected]

The Rescue to be broadcast on Disney + on December 3

Jillian Michaels explains why she chose adoption from her ex