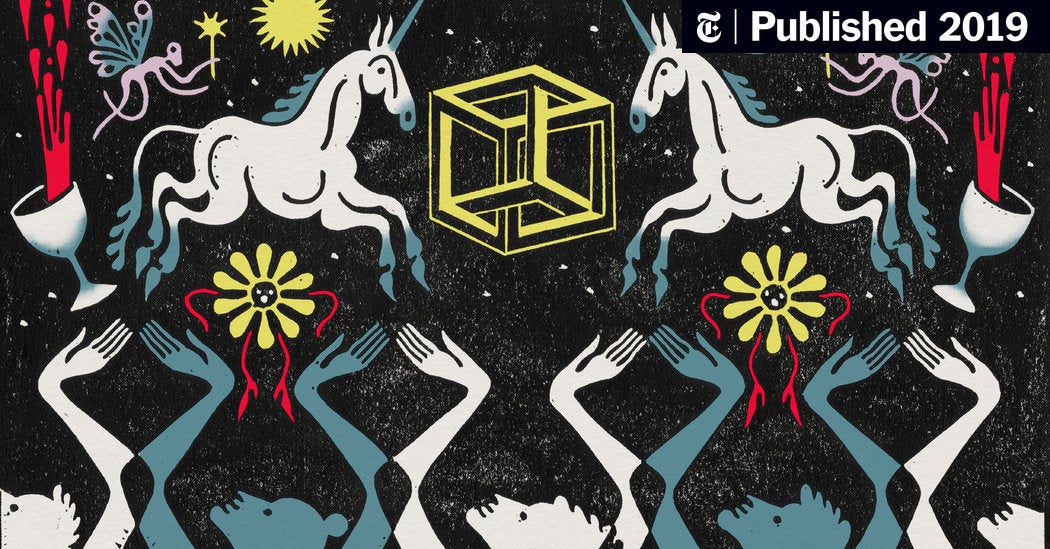 Think, for example, of the Nazis. Nazi racial theory was false pseudoscience. Although they tried to back it up with scientific evidence, the Nazis nevertheless had to silence their rational faculties in order to develop a belief strong enough to justify the murder of millions of people. Yet when it came time to design gas chambers and prepare Auschwitz train timetables, Nazi rationality came out of hiding unscathed.

What is true of the Nazis is true of many other fanatical groups in history. It is sobering to realize that the scientific revolution began in the most fanatical culture in the world. Europe at the time of Columbus, Copernicus and Newton had one of the highest concentrations of religious extremists in history and the lowest level of tolerance.

Newton himself apparently spent more time searching secret messages in the Bible than deciphering the laws of physics. The luminaries of the Scientific Revolution lived in a society that expelled Jews and Muslims, burned heretics en masse, saw a witch in every cat-loving old lady, and unleashed a new religious war with every full moon.

If you had traveled to Cairo or Istanbul some 400 years ago, you would have found a multicultural and tolerant metropolis where Sunnis, Shiites, Orthodox Christians, Catholics, Armenians, Copts, Jews and even sometimes Hindus lived side by side in relative harmony. Although they had their share of disagreements and riots – and although the Ottoman Empire regularly discriminated against people on religious grounds – it was a liberal paradise compared to Western Europe. If you had then sailed to contemporary Paris or London, you would have found cities awash in religious bigotry, in which only those belonging to the dominant sect could live. In London, they killed Catholics; in Paris, they killed Protestants; the Jews had long since been driven out; and no one even thought to let Muslims in. And yet, the scientific revolution started in London and Paris rather than in Cairo or Istanbul.

The ability to compartmentalize rationality probably has a lot to do with the structure of our brains. Different parts of the brain are responsible for different thought patterns. Humans can unconsciously turn off and on parts of the brain that are crucial for skeptical thinking. So Adolf Eichmann could have shut down his prefrontal cortex while listening to Hitler deliver an impassioned speech, then restarted it by poring over the Auschwitz train schedule.

Although we must pay a price for deactivating our rational faculties, the benefits of increased social cohesion are often so great that fictional stories consistently triumph over the truth in human history. Scholars have known this for thousands of years, so scholars often had to decide whether they were serving truth or social harmony. Should they aim to unite people by making sure everyone believes the same fiction, or should they get the truth out even at the cost of disunity? Socrates chose the truth and was executed. The most powerful scholarly institutions in history – be they Christian priests, Confucian mandarins or communist ideologues – have placed unity above truth. That’s why they were so powerful.

Yuval Noé Harari (@harari_yuval) is an Israeli historian and the author of “Sapiens: A Brief History of Mankind.”

Now in print: “Modern ethics in 77 arguments,” and “The Stone Reader: modern philosophy in 133 argumentswith essays from the series, edited by Peter Catapano and Simon Critchley, published by Liveright Books.

The Times undertakes to publish a variety of letters For the editor. We would like to know what you think of this article or one of our articles. Here is some tips. And here is our email: [email protected].