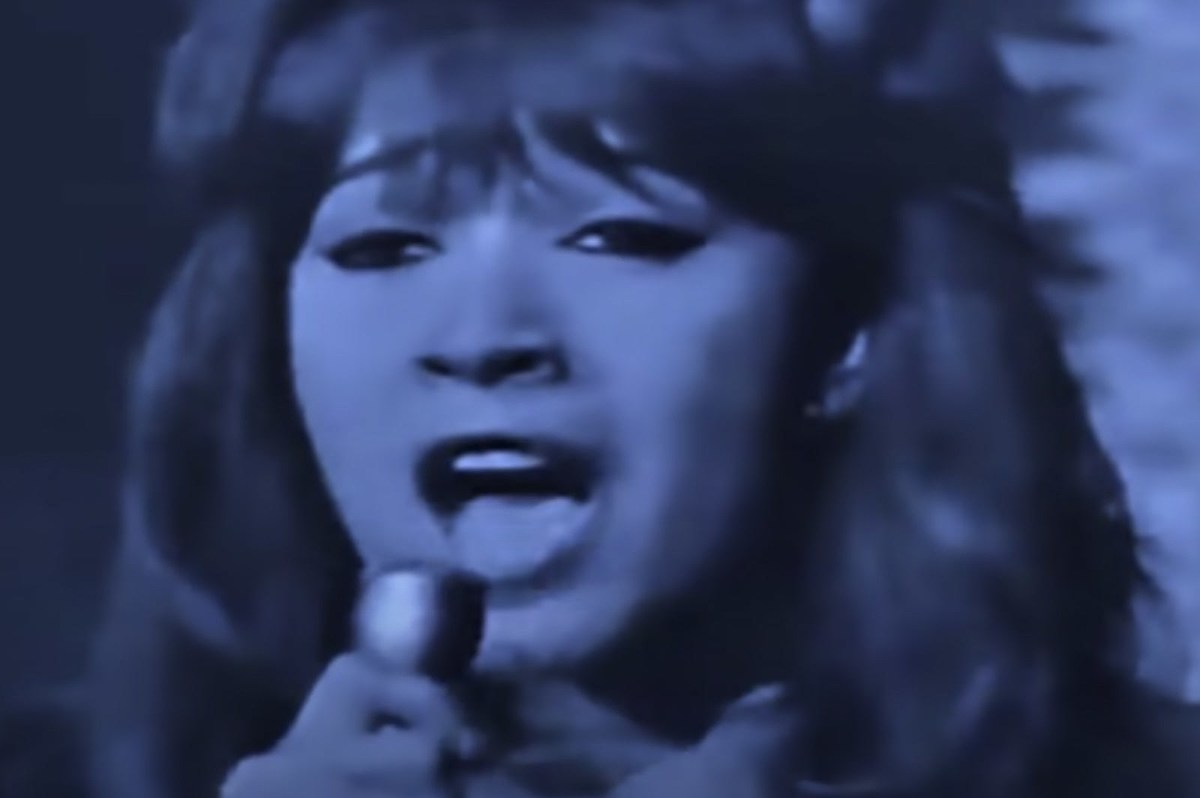 Ronnie Spector, singer of iconic ’60s girl group the Ronettes, died following a brief battle with cancer on Wednesday. She was 78 years old.

“Ronnie has lived his life with a sparkle in his eyes, a brave demeanor, a wicked sense of humor and a smile on his face,” Spector’s family explained on his social media pages. “She was filled with love and gratitude. Her cheerful sound, playful nature and magical presence will live on in everyone who knew, heard or seen her.”

Spector and the Ronettes rose to fame in the early ’60s with hits like “Be My Baby”, “Walking in the Rain” and “(The Best Part of) Breakin’ Up”, making Spector and his bandmates , his sister Estelle Bennett and their cousin Nedra Talley, familiar names. “Our lives have been turned upside down,” Spector wrote later in his memoir,

His talent was recognized by a host of other singers, including John Lennon, who once asked the Ronettes to accompany the Beatles on their flight to the United States in 1964. (Offer declined.) ” I remember one night I was with John, “Spector later recalled. And he said, ‘Ronnie, sing’ Be My Baby ‘in my ear a little bit. “So I went, [full-voiced] ‘Be my little baby!‘And he almost passed out. I can’t sing low, I had to give it my all. It blew him away.

Following the news of Spector’s death, a wave of condolences appeared online from musicians and friends. You can read reactions from some of rock’s biggest names below.

A look at the music, movies, TV shows, front pages and pop culture events of 1966.