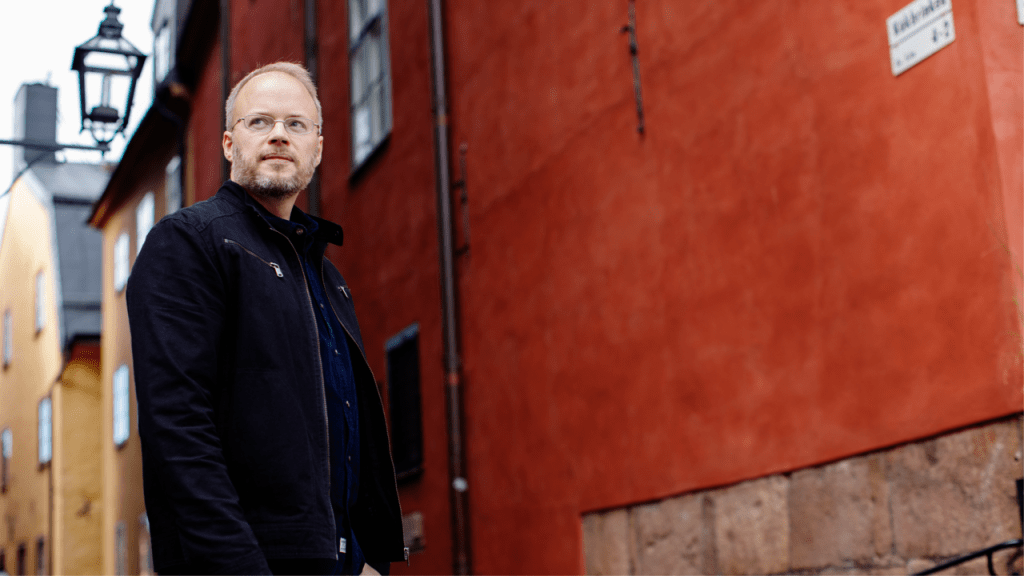 SF Studios Acquires Johan Rundberg’s ‘Moonwind & Hoff’ Book Series
SF Studios has acquired the film rights to Johan Rundberg’s book series Moonwind and Hoff. The series includes the novels The Raven of Night, Queen of Thieves, Angel of Death, and The blood pact. The crow of the night is the first novel to be adapted, produced and distributed by SF Studios. Filming on the film is expected to begin in early 2024 with a theatrical release in 2025. Stefan H. Lindén and Alexandra Thönnersten, producers at SF Studios, said: “The crow of the night and the whole series on Moonwind and Hoff are exactly in the realm of magical realism that we both dreamed of producing. In many ways, the world and the characters are inspiring and exciting. We want to create a great series of films capable of captivating cinema audiences.

Marrakech unveils the program of the Atlas Workshops project platform
The Marrakech International Film Festival has unveiled the program for the 5th edition of its industrial event Les Ateliers Atlas. The meeting, which will take place from November 14 to 17 as part of the festival, will present 33 projects by emerging Moroccan, Arab and African filmmakers at different stages of production. Highlights include the first feature whale belly by Egyptian director Sameh Alaa, Palme d’or for short film at Cannes I’m afraid to forget your face in 2020; documentary Goodbye Tiberiusthe second feature by Palestinian-French-Algerian director Lina Soualem, and The Sun of Others, a hybrid work by rising Moroccan filmmaker Asmae El Moudir. Feature films previously featured on the platform include British-Moroccan filmmaker Fyzal Boulifa The damned don’t crywho made his debut in Venice and has just played in London, and Tunisian entry at the Oscars and breakthrough at the Quinzaine des Réalisateurs under the fig trees by Erige Sehiri.