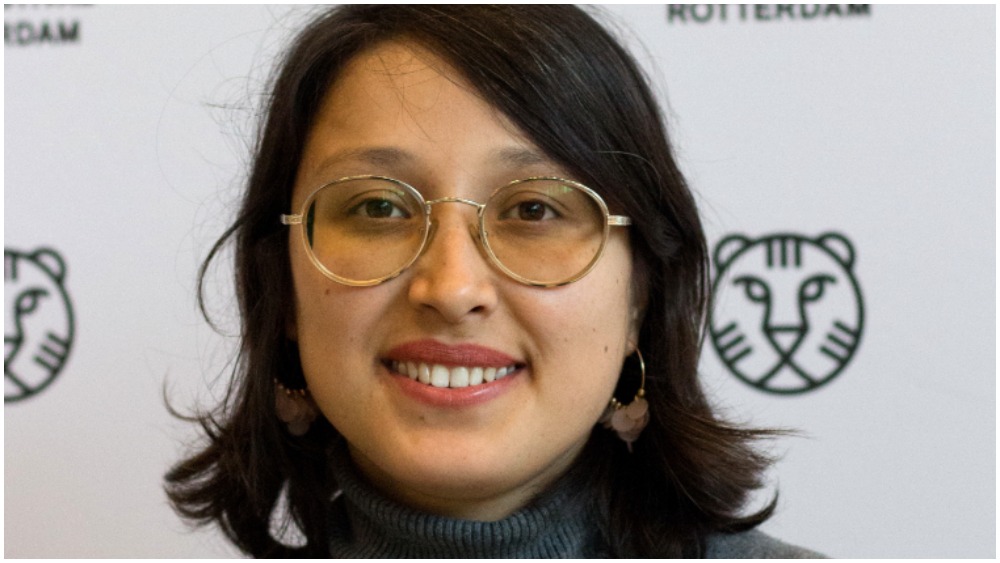 Last August, the Afghan director Shahrbanoo Sadat managed to escape from Kabul with part of his family as Taliban fighters took control of the city as American forces retreated.

Now his “Weekend with…Shahrbanoo Sadat event” at Academy Museum of Motion Pictures in Los Angeles, from Saturday, January 29 will give American audiences the opportunity to dive deep into the three works of the audacious young filmmaker: “Not at Home”, “Wolf and Sheep” and “The Orphanage”.

“With everything that happened in Afghanistan, I think it’s important, especially for American audiences, to take a look at my films,” Sadat said. Variety, in order to see his country “from another point of view”.

“My cinema focuses on the daily life of people, notes the director.

“Not at Home,” the first work in the series, is a documentary/feature hybrid that Sadat co-directed with his German producing partner Katja Adomeit. It’s about changing the dynamics of an Afghan refugee family returning to Afghanistan, just as her own family did after living in Iran.

For health reasons, when the Sadat family moved from Tehran to an Afghan village, his father could not work. “Ssuddenly the power dynamics changed completely,” she says, as women were the breadwinners. “It interested me,” she notes. Thanks to her fortuitous meeting with Admeit, they made what she calls an “experimental” film.

Sadat’s feature debut, “Wolf and Sheep,” was developed with the Cannes Cinéfondation Residence in 2010. She was only 20 at the time, making her the youngest director selected for the program. The film, which is set in a remote mountain village where rural reality coexists with magico-realistic folklore and a group of shepherd children living in fear of the legendary Kashmiri wolf, won the main prize at the Fortnight of Directors of Cannes in 2016. This is the first part of a pentalogy based on the unpublished diary of actor and writer Anwar Hashimi, who collaborated with her on the screenplay.

Bollywood-inspired Sadat sequel ‘The Orphanage’ continues collaboration with actor Qodratollah Qadiri, reprising his role in ‘Wolf and Sheep’ as Qodrat, now 15 and selling movie tickets on the black market in 1989 in Kabul. He is caught by the police and placed in a Soviet-run orphanage just as the USSR is collapsing, causing the Taliban to take over.

“For many Afghans, especially in my generation, the story started with the Taliban in the 90s,” Sadat said. “They don’t know anything before that. And I think that’s one of the main reasons why Afghanistan is in this state today.

Sadat was developing the third installment of the pentalogy, a romantic comedy called “Kabul Jan”, when in August 2021 she had to escape from Taliban-controlled Afghanistan days after the ill-fated US withdrawal.

“Kabul Jan” is set in recent years, before the American withdrawal, at a Kabul TV channel. “It’s a love story between a cameraman and a television reporter,” says Sadat. At first, the young woman was filming Afghan weddings, but then she managed to land a job at the television station, where she quickly realized that there was a pecking order between the cameramen who filmed the cooking shows and those who cover the news. “If you cover a terrorist attack, or something like that, you are valued, you get a higher salary,” Sadat points out.

“So I’m trying to make a film about love, but also to show how the Afghan press has worked for the past twenty years,” she says.

Sadat continues to work on “Kabul Jan” from Hamburg, where she now lives. She hopes that with this film, she will have a chance to “turn my memories into a film before I forget them”.

The plan is to scout locations for “Kabul Jan” this summer, then shoot the film in 2023.

Meanwhile, Sadat remains in constant contact with the loved ones she had to leave behind in Afghanistan, where total chaos reigns and “people are starving and no one goes to university anymore”. Yet, even as the situation in his country worsens, Sadat still feels that Afghanistan’s story cannot be told as a dark drama. “Comedy is perfect,” said Sadat, “because with one eye you cry and with the other you laugh, and tragedy and comedy go together.”

Then she adds: “I want to create a wider audience for Afghan films. But I don’t want to make people cry. In fact, I want to do the opposite. I want to make them laugh, involve them in the subject.

Neymar: The Perfect Chaos doesn’t tell you anything you didn’t already know