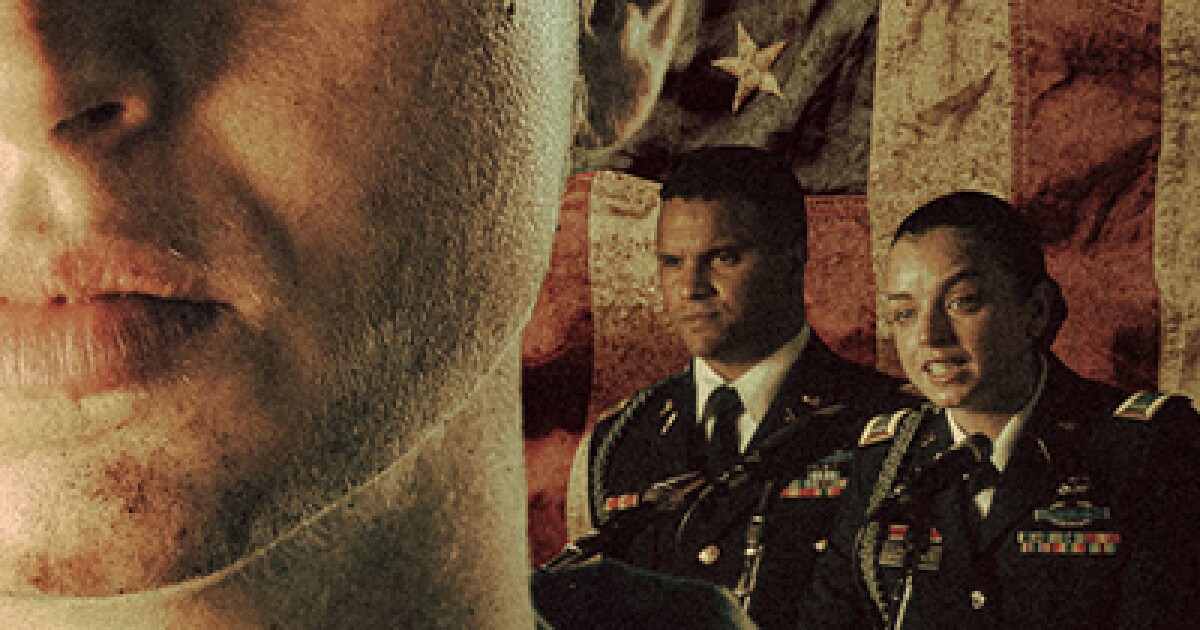 Admission for most in-person screening events is $10 or $8 for military, veterans, and KPBS members.

The GI Film Festival San Diego returns to the big screen, a multi-day military-themed event dedicated to showcasing films and events for, by and about military and veterans.

This collection of shorts features six films that surprise, inspire and delight on May 20, 2022 at 5 p.m.

“BRAKE”
Directed by Aja Weary, Amanda Richardson
A man who experiences sensory overload while attempting to travel. He and his service animal are denied entry on a bus, causing him to panic. His service animal struggles to bring him to his senses.

“Shell Shocked”
Directed by Paula A Cajiao
After two years of unsuccessful treatment, a veteran suffering from “battle-induced stuttering” discovers a controversial drug banned since World War II that has the potential to cure him.

“3h35 in Boston”
Directed by Kay Barnes
A military wife, struggling to balance all the elements of her life, falls apart when she realizes that the life she originally planned for herself might not be possible.

“Over there”
Directed by Charles Allen
After the United States enters World War I, two brothers find themselves amidst the horrors of modern-day combat in Europe with one goal: to return home.

“American Hero”
Directed by Manny McCord
Ever since the day Lt. Jordan returned home, she’s been trying to get the truth out, only to find herself struggling to overcome pressure from the military.

“My Happy Place”
Directed by Devin Scott
A visual memory of life in the 1960s filled with empathy and compassion for the characters. Inspired by some of the real experiences of the producer.

This year’s film festival is scheduled for May 17-21, 2022, with all screenings taking place in person at the Museum of Photographic Arts (MOPA) in Balboa Park. The 2022 festival features 27 films for, by and about military and veterans. Virtual options are available.

See the program of films and events
Register to receive festival news and announcements.

Documentaries, short films, stories and feature films are presented. Post-screening discussions with filmmakers, actors and documentary subjects are also part of the festival. This event is held annually in May and is open to veterans, military personnel, military families, and civilians. All are welcome to watch a film, be inspired and create a community.