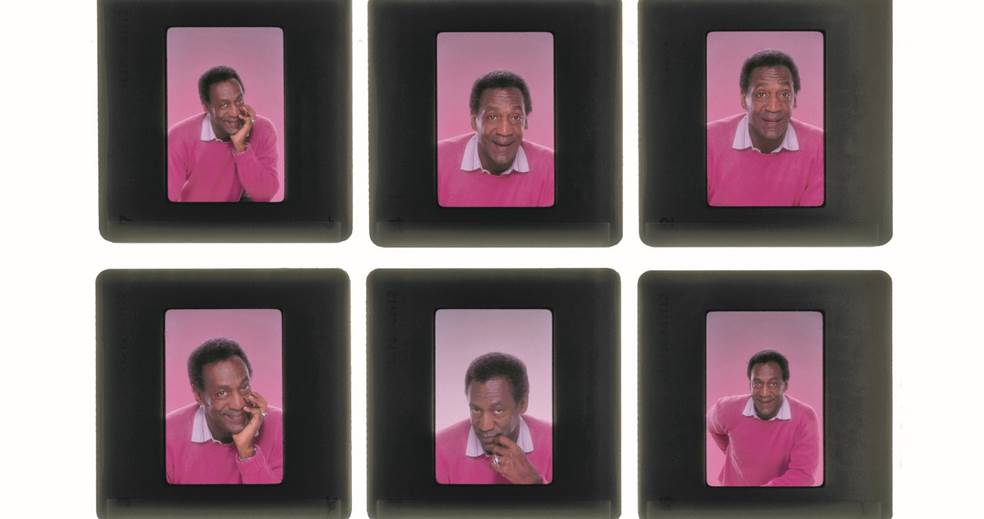 Showtime Announces “We Must Talk About Cosby” Premiere Date

Showtime Documentary Films has announced that “We Must Talk About Cosby” will premiere on January 30 at 10pm, following its premiere at the Sundance Film Festival.

From award-winning director to Emmy W. Kamau Bell, the four-part docuseries will delve deep into Bill Cosby’s influential career and ultimate downfall – on charges of rape, drug-facilitated sexual assault, sexual violence and other misconduct by more than 60 women. .

“As a child of Bill Cosby, I was a huge fan of all of his shows and wanted to be a comedian because of him,” Bell said in a statement. “I never thought I would one day wrestle with who we all thought Cosby was and who we now understand him to be. I’m not sure he would want me to do this job, but Cliff Huxtable definitely would.

Vinnie Malhorta, Executive Vice President of Documentary Programming, Showtime Networks, added Vinnie Malhorta: “Kamau bravely ventured into a very complicated and nuanced area of ​​Bill Cosby’s story, which has yet to be explored. so thoroughly. It’s an important and underrated take on the legacy of one of history’s most iconic African-American artists. “

Bell, Andrew Fried, Katie A. King, Dane Lillegard, Jordan Wynn and Sarina Roma are the executive producers, while Geraldine Porras is the executive co-producer. “We Need to Talk About Cosby” is a Boardwalk Pictures production in association with WKB Industries for Showtime.

Watch a trailer below.

Bravo has announced that “The Real Housewives of New Jersey” will return for Season 12 on February 1 at 8 p.m. ET. Housewives returning this season include Teresa Giudice, Melissa Gorga, Margaret Josephs, Dolores Catania, Jackie Goldschneider and Jennifer Aydin – with new friend Traci Johnson. In a trailer, which you can watch below, Teresa moves in with her boyfriend Luis Ruelas, Margaret deals with causing pain to Jennifer, Dolores decides to rent a new townhouse, Jennifer faces the insecurity in her marriage and Traci revisits past allegations regarding her marriage. Andy Cohen, Jordana Hochman, Amy Kohn, Lauren Volonakis, Eric Fuller and Taylor Luci Choi are the executive producers. “The Real Housewives of New Jersey” is produced for Bravo by Sirens Media, an ITV America company.

Trioscope Studios and Lumenscapes have released a trailer for George RR Martin’s new project, “Night of Cooters” with Vincent D’Onofrio slated to star and direct. The film adaptation, based on Howard Waldrop’s 1987 sci-fi novel, chronicles the time when Martians invaded Pachuco, Texas in the 1800s. “The idea of ​​telling this particular story like a movie with the tone and style of a graphic novel was clearly a good fit. The production – as the director and as the actor of the play – took a lot of hard work, but less than if we had shot the film. in the typical conventional fashion, “D’Onofrio said in a statement. LC Crowley, CEO of Trioscope, added,” Here at Trioscope, we’ve created a hybrid of animation and live drama that amplifies the best Particularly important in the structure of a short film, our unique approach immediately transports and immerses the viewer into a new dramatic world – a world that nuances the performances of the actors and their characters. partner with visionaries George RR Martin and Vincent D’Onofrio to bring their wild imaginations to life. “Night of Cooters” was hosted by Trioscope Studios. Watch the trailer below.

The Writers Guild of America West (WGAW) have announced that Mark McCorkle and Bob Schooley are the recipients of their 2021 Animation Writers Caucus Animated Writing Award. The creators of “Kim Possible” will win the award at the AWC ceremony in January. In addition to the “Kim Possible” series and films, they have also adapted characters from “Penguins of Madagascar”, “Monsters vs. Aliens”, “Hercules” and “Aladdin: The Series” films as series. Additional writer credits include “Hotel for Dogs” and “Sky High”, with writing credits such as “Aladdin”, “King of Thieves”, “Buzz Lightyear of Star Command: The Adventure Begins” and “Tinker Bell and the Legend of the NeverBeast. “