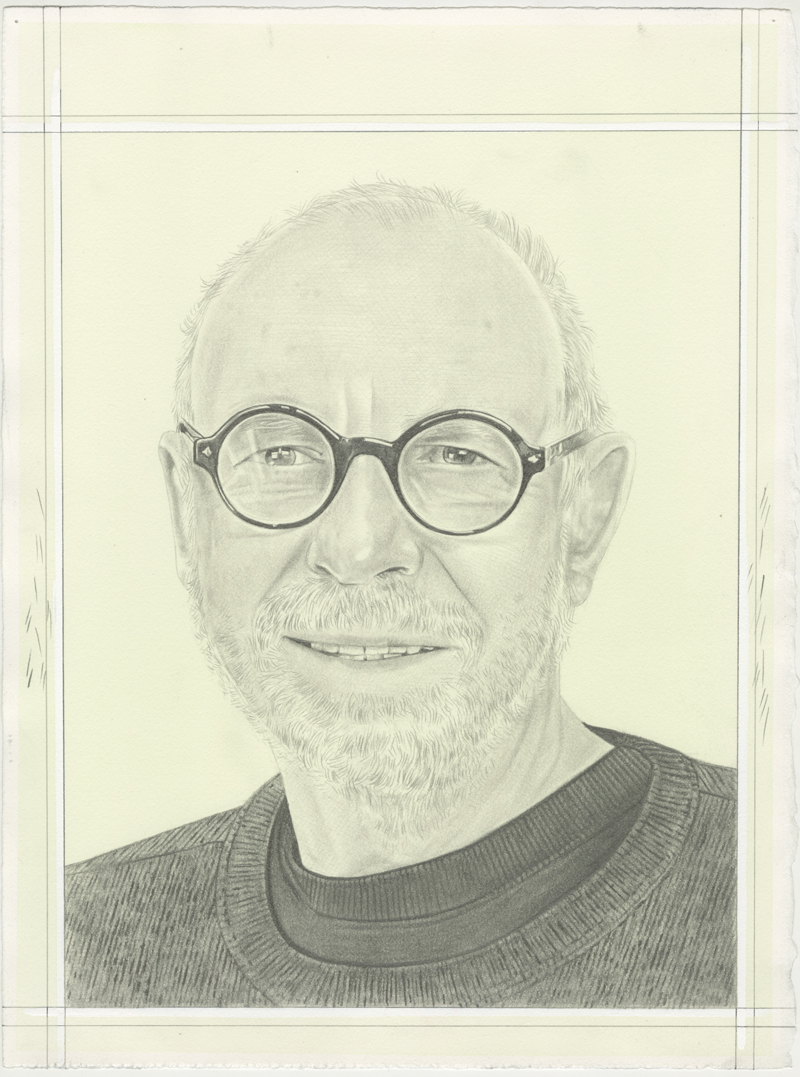 Sound the Idols – The Brooklyn Rail

Idolatry and iconoclasm are evil twins. They need each other, feed on each other. It is said that the idol requires human sacrifices. The iconoclast responds by sacrificing the idolaters, or (more likely) by exterminating them without the dignity of sacrifice. See Exodus 32, in which Moses melts the golden calf, forces the idolatrous Israelites to drink it, and slaughters half of his people. When Poussin paints this scene, he can’t help himself. As a painter, he must glorify the Calf and its creator, and envelop the furious Moses in darkness. Why does Aaron, the artist who made the idol, get away with it? Was Milton a real poet, and of the Devil’s Party?

Nietzsche intervened in this perverse dialectic by substituting a tuning fork for the destructive hammer. Don’t destroy the idol, he said. Ring it. And test its sound with that of the tuning fork in the iconoclast’s hand. How do they resonate? Harmony or discord? Do they resonate with “ear to ear?”

Was this what used to be called deconstruction? Criticism, excavation, desedimentation without destruction? Listen to our language, ourselves? Acoustic archeology? Sound forensics?

Nietzsche’s idols were eternal. They belonged to philosophy: cause and effect, free will, moralism, reason, God, Socrates, Kant. All worthy adversaries. His enemies survive to retaliate.

Today our idols are not eternal but transitory, temporary, untimely, contemporary, urgent, emerging, a state of emergency. What are their names? The following list is taken from the headlines, echoes of words, images and their magical effects on masses of people. They are not all bad or empty. Or maybe the vacuum (which is the prerequisite for their sonic potential) isn’t necessarily a flaw. What is the difference between an idol and an ideal? Faith and reason? Lie and truth? What happens when an idol is mistaken for a totem or fetish?1

I have my idols and I try to serve them faithfully. I reject the idea that all idols are hollow. We are the ones who dig them. But our default notion is that idols are invariably bad, bogus, deceptive, and must be exposed or destroyed. This is where Nietzsche comes in. He interrupts iconoclasm. By putting a tuning fork in the iconoclast’s hand, the idol strike can reveal a resisting noise, or unsuspected music, or both. I urge a nuanced respect for idols; I want to hear them. The talking remedy is a ringing remedy. Was Nietzsche sane when he wrote The twilight of the idols? Is it time for the divine madness of prophecy?

Freedom. It sounds louder than ever, with more emphasis. A cacophony of selfishness and hatred. A cult of death around a fallen tyrant. The First Amendment and the Second Amendment come together in threats and executions, the mobilization of militias. The freedom to choose actions and inaction that threaten public health; who deny the freedom of women to control their own bodies, while asserting your freedom to spread the plague. OK I hear you. Now shut your mouth. Go away. To grow. Buy yourself a life.

Democracy: hollowed out, it joins the list of endangered species. The four-epidemics, of which the infodemic is the worst. Pandemic (Covid), Infodemic (Facebook), Ecodemic (Climate change), Endemic (Racism). Convergence as DemoDemic – with Infodemic silencing the other three, drowning them. Threat to species. Extinction as a visible possibility.

Victims: still crucial for the worship of idols. The subjects of sacrifice, cruelty, slavery. Mother Zoe, not even worthy of sacrifice. The cult of victimization. The wound as identity. Hurting feelings as the seat of judgment. I suffer, therefore I am.

War: relative share of the American defense industry in the national budget: 50% of expenditure. Why not declare climate change a national emergency, a threat to freedom, and put it to work on the environment, infrastructure and mitigation resilience? Global warming threatens to trigger a cold war. Put the war machines to work on cooling.

Science: Dr. Fauci is God. A sure sign of this is his role as devil to the trolls. A religion of uncertainty, inquiry, investigation, experimentation, sounding.

Art: The UN Guernica tapestry retired with little notice. Digital files are skyrocketing in Bitcoin value. Spinners and weavers continue to make our world, for better or for worse. Arts and crafts. Cunning. Metamedia. Comics. To laugh. All of our idols should be carved in the sand. Melville couldn’t understand why the South Pacific islanders were throwing their idols into the fire. “Art is not eternal. –Ken Kesey and the Happy Pranksters. The hunter-gatherers are happier than we are.

The human and the human sciences. I hold on to my fetish, a discolored and marginalized idol given to me many years ago by William Blake. It is the vision of an emancipated humanity, “the divine human form”, living in a realm of “soft science” and “wars of intelligence”. If it can be imagined, Blake tells us, it can be done. However, humanity will have to wake up from its sleep, and this will be accomplished by the enhancement of sensual enjoyment, a fierce desire for truth, and a dethronement of Urizen, Nobodaddy, and Monotonotheism. Why teach literature and art? What’s the point? Maybe just a viable future for our species? The four Demics are all rooted in this mythical concept of Demos. And what are Demos? A fiction ? A fabulous? A manufacture. Let’s stick to fabric, spinning and weaving. They are absolute metaphors, not idols, but forms of time and space, totemic operators, woofing chains. No posthuman for me. We are pre-human, pre-post, pre-posterous. The relationship of humans and our fabrications is our subject. Are we weaving our shroud, our shroud? Security blanket? Is our species a danger for itself and for others, the legal condition of confinement for mental alienation? Who will apply the law protecting humanity from itself?

I asked these friends to write their thoughts on sound idols with tuning forks, and here is what they found:

Lawrence Abu Hamdan: RFK assassination: what an auditory witness saw.
Mieke Bal: Kyriarchy: the idol of immigration systems.
Charles Bernstein: the echo chamber of moralism.
Jonathan Bordo: shifting whiteness into the community of colors.
Seth Brodsky: can music silence idols?
Luca Del Baldo: painting idols before, during and after destruction.
Tanya Jayani Fernando: against the darkening of the sun to cool the planet.
Peter Goodrich: probe the law to see if it is sound.
Hannah B. Higgins: The American Flag and the Song of the National Anthem.
Omar Kholeif: Idols don’t choose themselves, they sting you.
Janice Misurell-Mitchell: Noise resistant, a piece for choir and orchestra.
Marjorie Perloff: A Fallen Idol and the Endurance of John Cage.
Jean-Paul Ricco: extinction and Stoics listening to silences.

14 Peaks on Netflix: Behind the Scenes with the Documentary’s Orchestral Score Composer