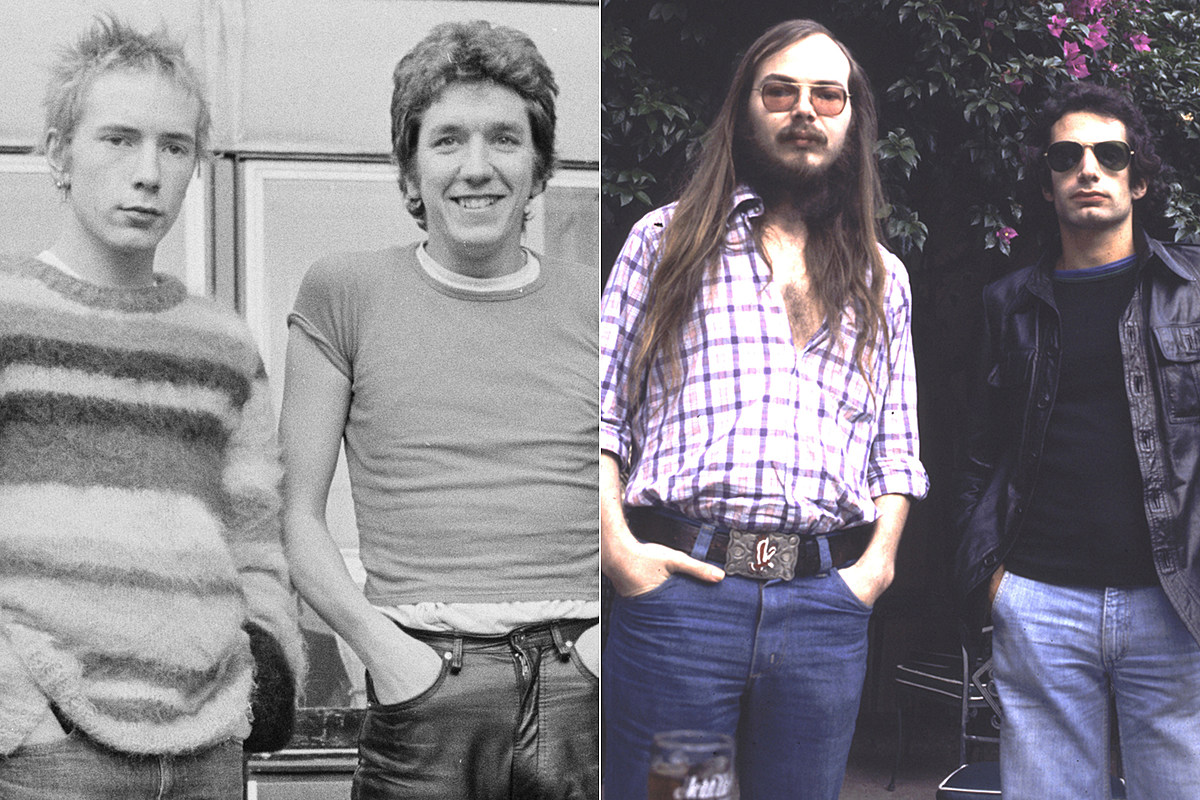 Sex Pistols guitarist Steve Jones said he was no longer interested in his band’s music and didn’t listen to any other punks anymore.

But he insisted he remains proud of his group’s achievements, as illustrated in the new TV series Gunbased on his 2016 memoir lonely boy. And just like former teammate John Lydon, he said he had no problem with the celebrations surrounding the 70th anniversary of Queen Elizabeth II’s ascension to the British throne.

“I don’t particularly listen to punk rock anymore,” Jones told the Associated press. “My musical tastes have changed a lot over the years, you know, and I’m 66. I am no longer a child. I think it would be kind of silly if I still flew under that flag. …I like Steely Dan. Is it bad?”

He described the ’70s punk movement as “an important period in music” and said he was “glad it happened”, noting that “because it made people think…” Well, I can do it”. Before living in England, you didn’t have many options.”

Asked about the four-day Platinum Jubilee celebrations currently underway in many parts of the UK, the Los Angeles-based musician said: “I’m not against it. I see that all the flags are raised everywhere. I mean, it’s something entertaining. Tourists love it. »

And on the subject of a possible reunion of the Pistols to mark the Queen’s 75th birthday in 2027, Jones admitted: ‘I can’t see it. But you never know, man. This group – you never know.

Best ancient history documentaries you can watch on streaming services