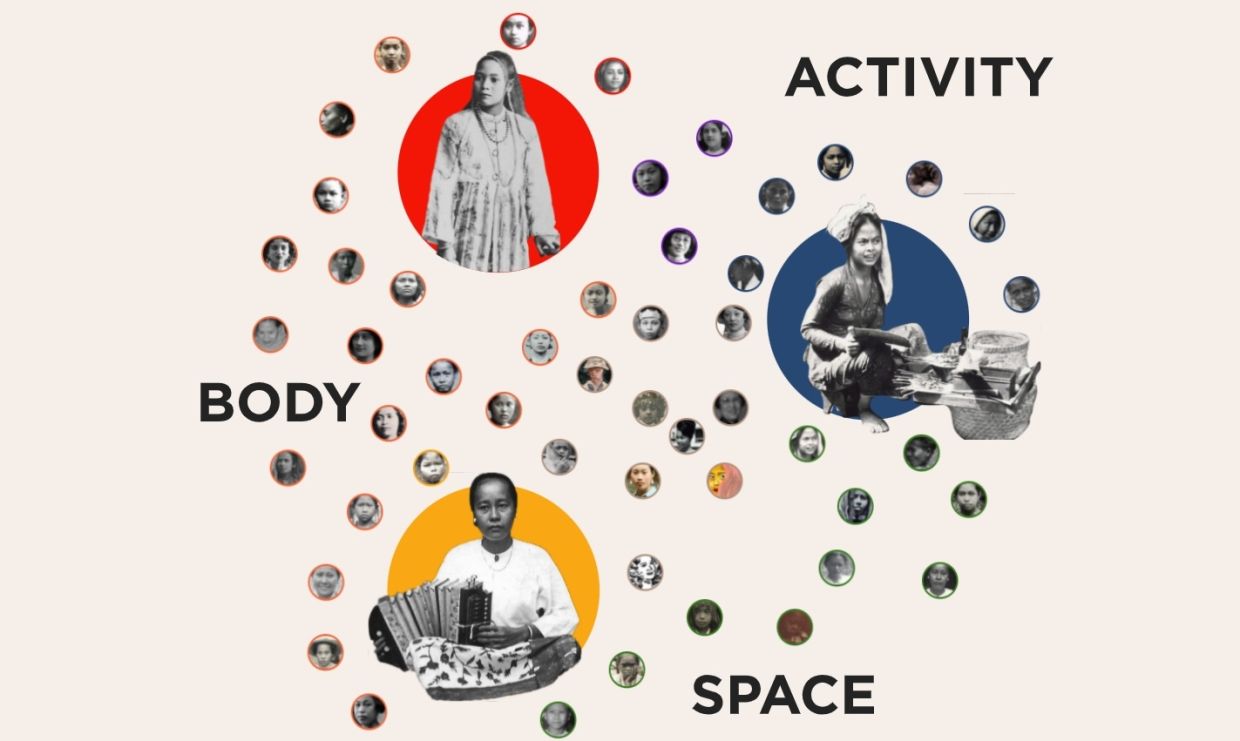 Stream time: Postcards from the past, Melaka’s oldest record store

VIRTUAL ART: BEING AND BECOMING: FEMININITIES IN THE MALAY WORLD THROUGH 50 IMAGES

Take a retrospective photographic journey in this virtual exhibition, showcasing people and places from around the Malay world, encompassing the region of today’s Singapore, Malaysia and Indonesia. As the title suggests, this is a collection of 50 archival photographs, postcards, and illustrations from the mid-1800s to the 1950s.

Through the intersection of social class, place, race and empire in the Malay world, the exhibition’s three themes – Body, Space and Activity – offer an insightful examination of received notions of femininity. . This project is not your typical virtual exhibit. Public participation is encouraged. Viewers can participate in entertaining polls, choose your favorite images, and curate your own mini-show, as well as review how others have curated their own mini-shows. For those wishing to delve deeper, research notes are also available.

Being and becoming: femininities in the Malay world in 50 images visible free of charge on the exhibition site. ArtsEquator Ltd is hosting this online exhibition, which is part of a larger research project funded by the National Heritage Board of Singapore.

Melaka-raised jazz pianist Tay Cher Siang (of WVC Jazz Ensemble fame) takes music lovers to his home country to visit the legendary Kok Kong Records at Jalan Bunga Raya. The record store, which has been an integral part of old downtown Melaka since the early 1960s, is still operated today by Lim Cheng Hwa, the wife of the late Ho Kok Kong, a true blue music lover who started this “mom-and-pop-business.

This mini documentary is presented in Mandarin, with English subtitles. Still, nothing is lost in translation if you are a music fan and someone who can understand the joys of walking into a record store. Through frank and heartfelt conversation, Tay recalls how he used to visit Kok Kong Records during his youth to discover music.

Lim also shares her memories of the past, where Kok Kong Records was a hub of 1960s youth culture, how her husband built the store’s loyal following, and how it evolved over the decades. 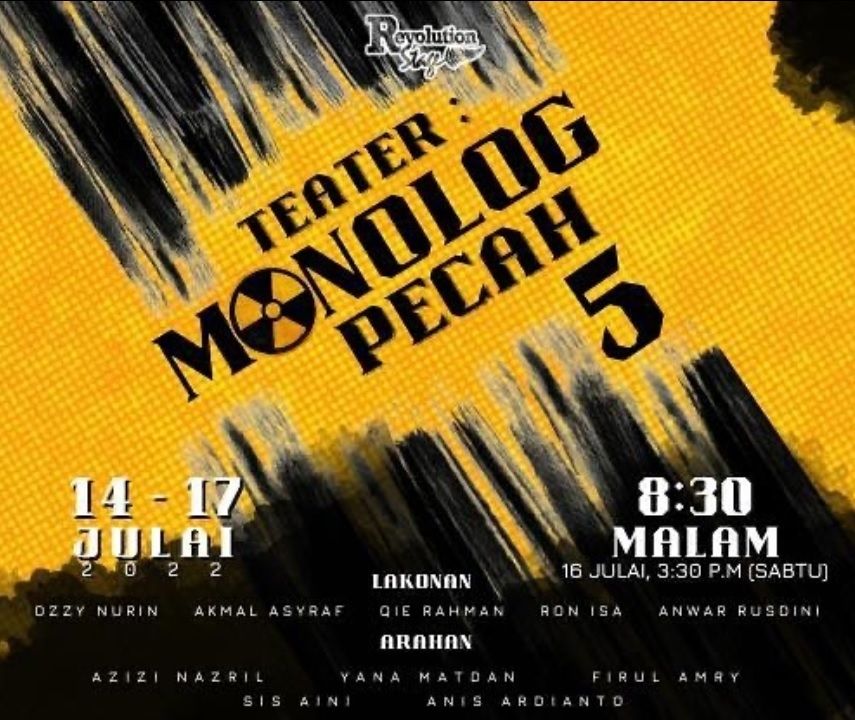 This Bahasa Malaysia showcase, presented by Revolution Stage, features five sketches based on monologues. These monologues, staged by five young directors, are all centered on the general theme of Peca-Lima showcase: action.

This mini documentary, produced by Finas, takes viewers to Kampung Tellian Tengah in Mukah, Sarawak to learn about Melanau culture and the role of Bapak Kaul, a community elder, who is the guardian of Melanau customs and traditions.

Edmund Salman Tuna, 62, who has played the role of Bapak Kaul since 2001, is the subject of this insightful documentary feature, which also includes the traditional “Kaul Kakan” festival for the Melanau community.

In a series of interviews in Bahasa Malaysia, Edmund recounts how the festival brings the Melanau community together in April each year, its spiritual significance and the traditional preparations behind it. Rituals and ceremonies are also held to ward off evil and bad luck, as well as to ensure abundant harvests for farmers and fishermen.

The Cinematography Program (Faculty of Applied and Creative Arts) at the University of Malaysia Sarawak has been holding its annual mini film festival for 18 years now. This year’s edition takes place as a hybrid event.

There will be special screenings of this year’s nominated films, lectures and an art exhibition featuring artwork created by Sarawakian artists on the theme of “renewal”. The 18th Mini Film Festival x Mini Arts Festival can be streamed for free through the festival website. Registration is mandatory.

Summer books to add to your pile