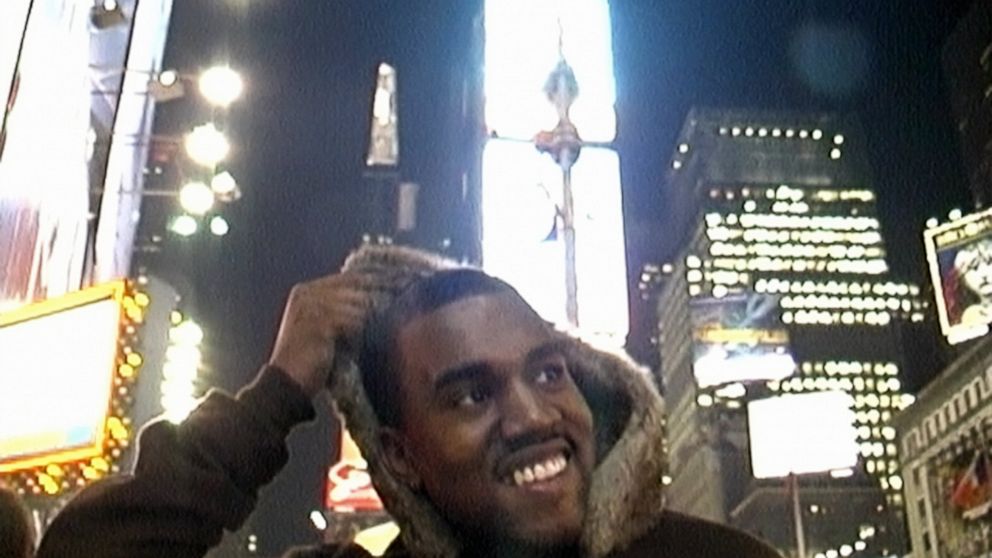 The Sundance Film Festival returns to the mountains of Utah in January with documentaries on Bill Cosby, Princess Diana, Kanye West and Lucille Ball and the directorial debuts of Eva Longoria, Tig Notaro and Jesse Eisenberg.

The organizers of the festival unveiled Thursday the programming of the 2022 edition, which includes 82 feature films selected from more than 3,700 applications.

“This year’s schedule reflects the troubling and uncertain times we have lived in for the past year and a half,” said Kim Yutani, Director of Programming at Sundance.

As in previous years, the festival offers a solid lineup of documentaries, including “We Need to Talk About Cosby”, in which director W. Kamau Bell attempts to examine the question of art and the artist as ‘it applies to the actor / comedian, who spent time in prison before his sexual assault conviction was overturned.

Also on the program are “Lucy and Desi,” which marks Amy Poehler’s first documentary, and “The Princess” by director Ed Perkins.

The documentaries also go beyond big names and biopics. Director Ramin Bahrani to launch his film ‘2nd Chance’, about the bankrupt pizza restaurant owner who invented the modern bulletproof vest, and Rory Kennedy in ‘Downfall: The Case Against Boeing’, which examines the two Boeing crashes 737 MAX and their consequences. Others look at the last ship carrying African slaves to the United States (“Descendant”), the maternal health crisis in the United States (“Aftershock”), TikTok (“TikTok, Boom”) and the midwives in Myanmar (“Midwives”).

Lena Dunham goes behind the camera again with “Sharp Stick”, about a 26 year old woman starting an affair with her older boss, Michel Hazanavicius will present his zombie comedy, “Final Cut”, and Riley Stearns will perform her “Dual” debut, starring Karen Gillan as a woman trying to clone herself after a terminal diagnosis.

There are some notable beginnings, like “AM I OK? A girlfriends movie directed by Tig Notaro and Stephanie Allynne and starring Dakota Johnson and Sonoya Mizuno. Eva Longoria is directing a documentary on the rivalry between boxers Oscar De La Hoya and Julio César Chávez, and Jesse Eisenberg’s “When you’re done saving the world,” starring Julianne Moore and Finn Wolfhard as mother and son. “Carol” screenwriter Phyllis Nagy also wrote and directed “Call Jane”, about abortions in the late 1960s. It stars Elizabeth Banks and Sigourney Weaver.

The list of the American drama competition, which has launched films like “CODA,” “Passing” and “Minari,” includes one of Michael Kenneth Williams’ latest projects, “892,” starring John Boyega in the role. of a desperate veteran who is on the verge of homelessness.

“We’ve seen a lot of movies that have psychological thriller or horror elements throughout the show. We have a dedicated section at midnight, but we were able to find locations for so many of these movies that were just doing some really interesting stuff, ”Yutani said. “And in our American drama section, there are several films written by women exploring racial injustice and the status of women of color in academia through this horror film lens.”

After going largely virtual in 2021, organizers plan to return to an in-person festival in Park City, Utah, with a few satellite screenings in regional theaters across the United States in the second weekend and virtual options as well. . Earlier this year, the festival announced that all attendees, from filmmakers to ticket buyers and volunteers, would be required to have received the COVID-19 vaccine.

“We’re excited to be returning to our home in Utah, but also to come together in new ways,” Jackson said. “Building on our experience from last year, we have discovered new possibilities for convergence and we recognize that we are now a larger community in which active participation is important and the presence of the public – whatever its manifestation – is essential to our mission. “

With that in mind, the festival will kick off on January 20 with the “live immersive cinema” documentary “32 Sons”, which will debut online and at the Park City Egyptian Theater. Other day one premieres include Longoria’s “La Guerra Civil” and “The Princess”.

“This year, we look forward to celebrating this generation’s most innovative storytellers as they share their work in a wide range of genres and forms,” said Robert Redford, founder and president of the Sundance Institute. “These artists have provided light through the darkest times, and we look forward to welcoming their unique visions to the world and living them together.”

This story corrects the title of the documentary “jeen-yuhs: A Kanye Trilogy”.

The festival will run from January 20 to 30. Ticket packages will go on sale December 17th and individual tickets will be available January 6th.