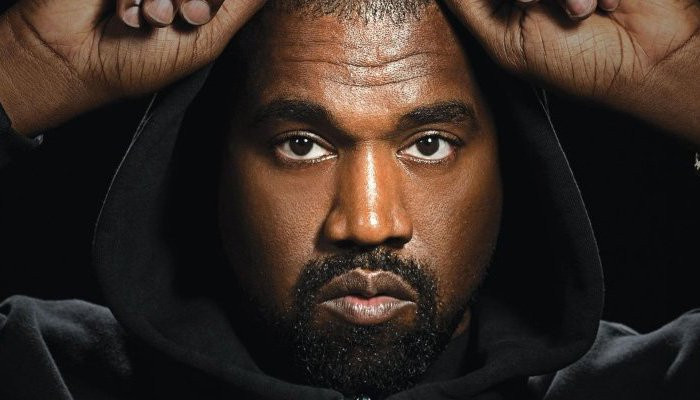 Next month’s Sundance Film Festival will screen all feature films in person in Utah and online for the first time, including a major new documentary on Kanye West, as organizers embrace a “year of experimentation” for the production of independent films.

Co-founded by Robert Redford and based in the mountainous western US state, Sundance features the hottest independent, arthouse, and documentary films of the coming year, but has was forced to go virtual last January because of Covid-19.

With the Omicron variant looming, director Tabitha Jackson told AFP that a hybrid approach including separate in-person and virtual Q&A for each film would “maximize flexibility” while providing “the best of both worlds – dubbing energy and buzz “.

Among the films selected will be “jeen-yuhs: A Kanye Trilogy,” a documentary made up of over two decades of footage shot by West’s longtime friend Clarence “Coodie” Simmons.

“He had the foresight to see what Kanye was going to become and started making this movie from the start,” programming director Kim Yutani said.

“So that’s one of the pleasures of this movie, it’s really seeing Kanye become Kanye.”

Other documentaries include the world premieres of “We Need to Talk About Cosby”, which discusses the fall of Bill Cosby, and “The Princess”, on the life and death of British Princess Diana.

Rory Kennedy – the daughter of Oscar-nominated filmmaker Robert F. Kennedy – will tackle the mistakes that led to two 737 Max plane crashes that killed 346 people in “DOWNFALL: The Case Against Boeing”.

Due to Covid constraints, many directors have used “the archival film as a basis for their creativity this year,” and the pandemic “has invited people to take a close look,” Jackson said.

On the narrative side, Nobel Laureate for Literature Kazuo Ishiguro scripted “Living”, a remake of “Ikiru” by Japanese master Akira Kurosawa transplanted to 1950s London and starring Bill Nighy.

The late Michael K. Williams appears alongside John Boyega in “892”, about an American veteran taken to extreme and violent measures after being left bankrupt and on the verge of homelessness.

And “Girls” creator Lena Dunham is directing her first feature in over a decade with “Sharp Stick,” a provocative Hollywood film about a 26-year-old woman who begins an affair with her older employer. .