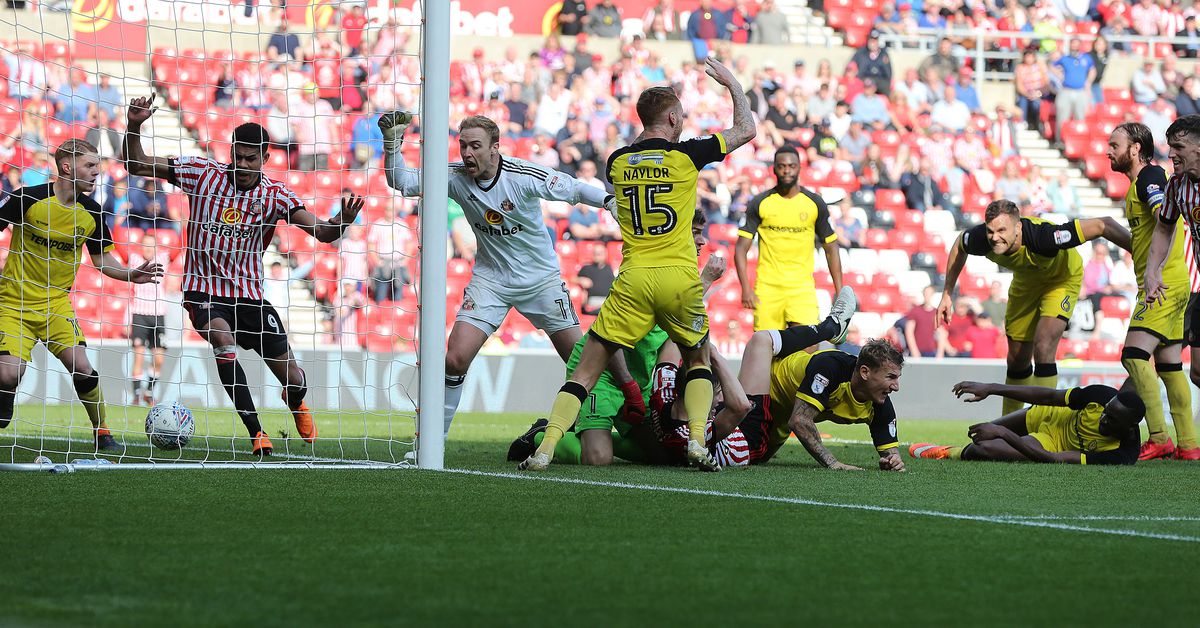 Sunderland ‘Til I Die: How the Netflix documentary shaped our vision for our club …

The theme of ‘fly on the wall’ football club documentaries has apparently, for now at least, been reserved for top-level teams who have in fact won trophies this millennium.

An Arsenal documentary is on the way and the Spurs documentary was released in 2020. Yet before that date there was a documentary that focused on the very few ups and downs of Sunderland AFC in the Championship.

It’s been almost three years to the day since the first series of ‘Sunderland’ Till I Die ‘released on Netflix and became a way for the trials and tribulations of supporting this club to be cast to a worldwide audience.

The show was created incredibly well by the guys at Fulwell73, but it certainly put a strain on us remembering one of the worst campaigns we’ve had in the modern age.

Before its release, I remember having had an overwhelming collaboration. I was excited to see how the club would be portrayed and how relegation to the third tier would impact behind-the-scenes events.

As the day of the release approached, I couldn’t help but think that we would soon be the butt of some jokes in the world of football… not that it would have been anything new.

One of the undisputed best parts of the whole series was the theme melody. Written and sung by local musician The Lake Poets, ‘Shipyards’, the song reflects the hard working people who have helped make Sunderland the city it is today. Those who worked in the shipyards spent their hard earned money and free time following the club, which has never changed.

During the documentary, we were introduced to the fans, players and backstage staff who live and breathe the club on a daily basis.

Sadly, a home loss on Easter Monday brought us one step closer to the downside, and while we all felt miserable at the prospect, the documentary reminded us that we are not alone and, perhaps more importantly, that we are not alone. ‘There are people working in our club who are the moral fiber of Sunderland AFC who have suffered as much as we have because of the prospect.

The first series ended in relegation, but a landslide home win over champions Wolves on the last day of the season and news that there would be new owners in place at the start of the next campaign.

It promised hope for a positive future at the time, but of course, as we all know, the next three years have not been good.

“Sunderland Till I Die” was never going to be a celebration of success on the pitch, but rather a tribute to the people who make our club vibrate every day.

They fully feel all the emotions that the club gives them, but like the fans, I’m sure they wouldn’t want it any other way.

“The future is bright for Saudi cinema”