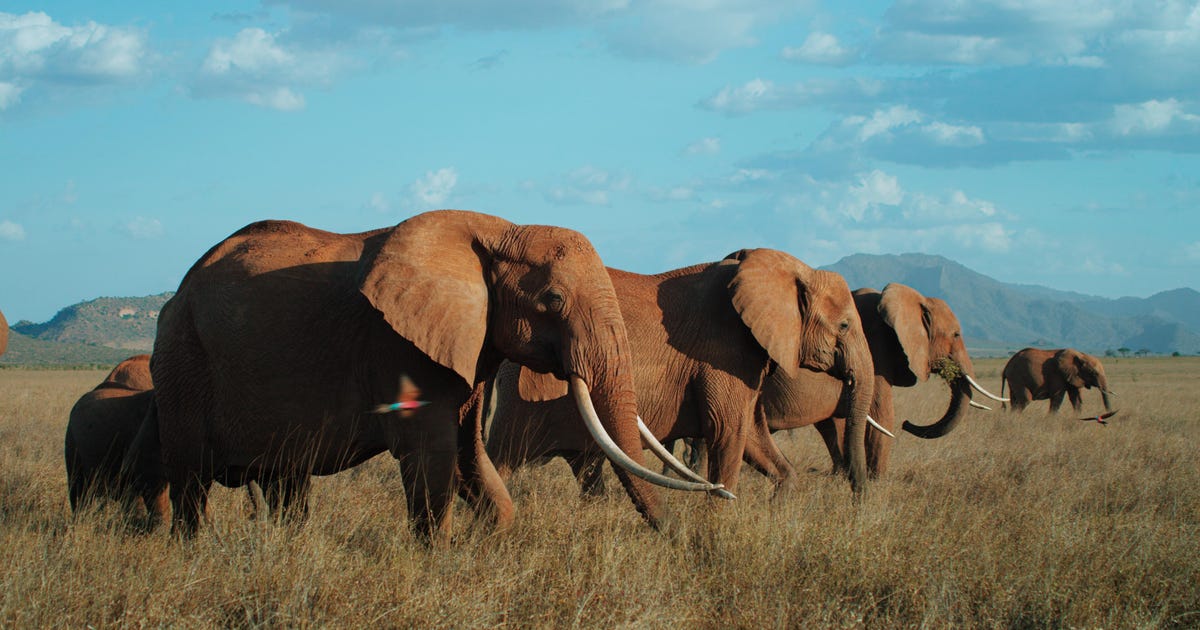 Apple TV Plus doesn’t have as deep a movie library as Netflix or other streaming rivals. Still, it has stars like Tom Hanks, Denzel Washington and Bill Murray on board – and even picked up Oscars for the film CODA and names for The Tragedy of Macbeth.

Here’s a look at some of the real must-see movies on Apple TV Plus.

The good news is that if you’ve purchased an Apple product recently, you probably already have access to the streaming service for free. Here is a selection of some of the best films to date.

See also: Apple TV Plus: Everything you need to know about Apple’s streaming service | The 11 best shows on Apple TV Plus

Joel Cohen of the Cohen Brothers filmmaking duo directs this adaptation of Shakespeare’s tragedy Macbeth, which garnered three Oscar nominations this year. Sure, a Shakespearean English-language movie might not be for everyone, but the feature is undeniably gorgeous, and Denzel Washington, Frances McDormand, and Alex Hassell deliver powerful performances.

This acclaimed coming-of-age film centers on 17-year-old Ruby, the only hearing member of a deaf family. After excelling in a choir class at her high school, she is torn between supporting her family’s fishing business and fully pursuing her passion for music. Featuring a standout performance from Emilia Jones, CODA (which stands for “Child of Deaf Adults”) is a touching tale that deserves a spot on this list. This is the Oscar for best film this year.

Fireball: Visitors from the Dark Worlds (2020)

This breathtaking documentary explores the cultural and scientific impacts of meteorites and craters on Earth. It’s complicated but compelling stuff. The film interviews the likes of Norwegian jazz guitarist Jon Larsen, who describes the feeling of holding a micrometeorite: “No human being has ever touched anything older. It’s really looking at eternity in the eyes.” One particular crater we see at the start of the film is absolutely stunning.

You can read our full Finch review here, but long story short: we loved it! It’s often overly sentimental, with some sickening ‘life lessons’, but this post-apocalyptic tale of a lone survivor and a robot on a final road trip has real charm and is well worth watching. look at.

Playing an ex-con stumbling through the life of a young boy, Palmer is hardly groundbreaking, but he is carried by Timberlake’s central performance. Prepare for tears.

In this first offering from Skydance Animation, Sam Greenfield is mired in bad luck – until she finds a lucky penny. After losing her penny, she embarks on a quest to turn things around and finds herself in the land of luck with a talking cat voiced by Simon Pegg.

It’s more of an animated short than a movie, but given the subject matter (and the fact that Apple TV Plus doesn’t have many movies), we’re adding it. Here We Are: Notes for Living on Planet Earth is beautiful, heartwarming, and perfect for families with young children.

Starring Tom Hanks as Commander of the United States Navy, Greyhound was well received upon release and – unlike most modern films – is skinny with a running time of 90 minutes. Tense, well-acted and produced, and Oscar-nominated for sound, Greyhound is perhaps one of the best films available on Apple TV Plus.

Cooper Raiff directed this coming-of-age flick, and he stars in it as Andrew, an aimless 22-year-old college graduate who starts working as a party starter for bar and bat mitzvahs. He also meets and befriends an older woman, Domino (Dakota Johnson), and her daughter, Lola (Vanessa Burghardt). If you fancy a feel-good movie, this one delivers. It also won an audience award at the 2022 Sundance Film Festival.

The coming-of-age story Hala tells a relatable story about the struggle to forge an identity, as a teenage girl balances her Muslim upbringing with her social life and high school identity.

This raw, behind-the-scenes music documentary gives you a glimpse into the life of singer-songwriter Billie Eilish, from her groundbreaking hit Ocean Eyes to the recording of the James Bond theme No Time to Die. In the candid film, Eilish faces the pressure of touring, directing music videos, and writing and recording her hit album When We All Fall Asleep, Where Do We Go?

If you’re a Charlie Brown fan, let’s face it, who isn’t? — this informative, family-friendly documentary will blow your mind (and you won’t even have to go for an unfortunate football kick). Narrated by Lupita Nyong’o, Who Are You, Charlie Brown? is a sweet short that explores the appeal and origins of the classic cartoon character. But I’ll stop going on like wah, wah, wah. Watch this one now.

A dazzling animated film from the team behind Song of the Sea, it’s the third installment in Tomm Moore’s “Irish folk trilogy”. It’s probably one of the best animated films of 2020, well deserving of an Oscar nomination against the giants of Disney and Pixar. Completely bewitching.

Fight for your right to party with the Beastie Boys Mike Diamond (Mike D) and Adam Horovitz (Ad-Rock) as they tell the story of their music and 40 years of friendship with the late Adam Yauch ( MCA). This “live documentary experience” is directed by their longtime collaborator Spike Jonze as a fitting testament to these rap legends.

A fantastic documentary directed by Bryce Dallas Howard about what it was like to be a father in those days. Touching, well done. A must see, especially for parents.

It’s a little light on the subject, but The Banker, a biopic of Bernard Garrett – an enterprising black business owner who hired a white person to be the face of his business to circumvent racist attitudes – is worth at least a deviation. .

Nature heals. No, really – it’s not about those ironic crocodile memes from early 2020 floating on pool noodles or cats ride a baggage carousel. When humans abandoned cities, parks, oceans and many other places during the 2020 COVID shutdowns, all kinds of wild creatures took advantage. Narrated by the legendary David Attenborough, The Year Earth Changed shows that we owe whales, penguins, cheetahs and a host of other animals to interfere less with their lives.

Bruce Springsteen’s Letter to You (2020)

This 2020 documentary offers a behind-the-scenes look at the Boss’ album of the same name.

On The Rocks reunites Sofia Coppola and Bill Murray for the first time since A Very Murray Christmas. It’s basically a father and daughter drama. It’s a bit more airy than Coppola’s usual work, but it seems to suit Murray, whose charming, world-weary performance elevates the whole project.

This documentary follows a mother elephant named Athena, leading her family through the desert at the start of the dry season. It is narrated by Chiwetel Ejiofor and was an official selection at the Sundance Film Festival and the Toronto International Film Festival.