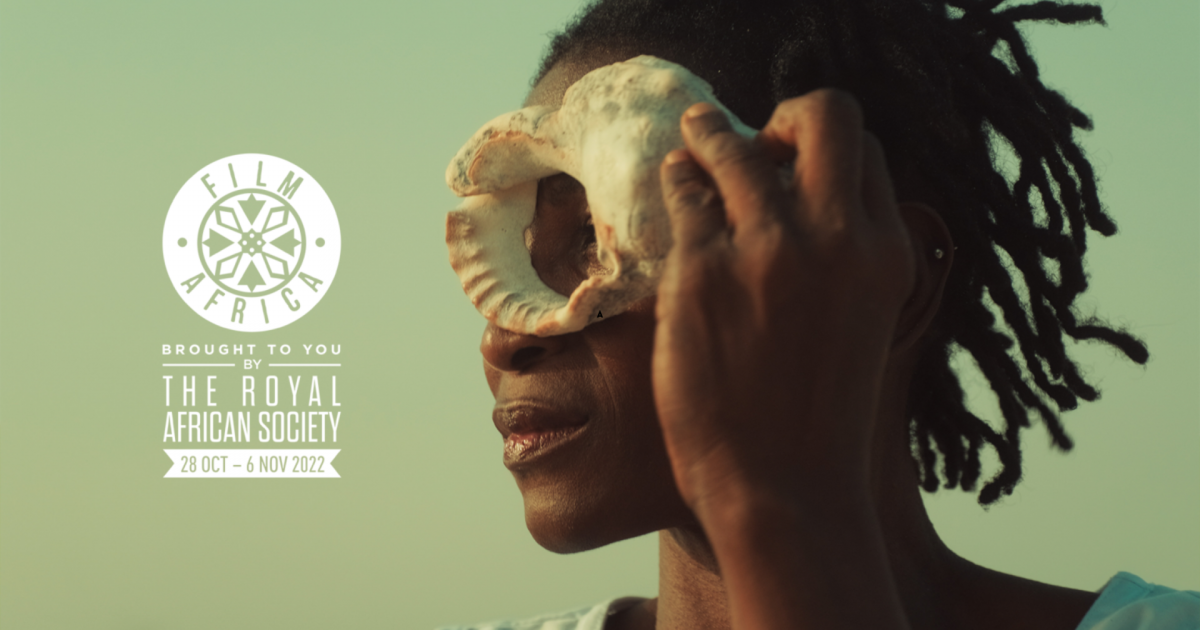 Film Africa is London’s largest biennial festival celebrating the best African cinema from across the continent and the Diaspora presented by the Royal African Society.

The festival features 48 titles from 16 African countries, including 22 UK, European and world premieres, Film Africa will hold screenings in 7 London venues as well as a selection of 7 narrative and documentary films on BFI Player. Bringing to diverse London and UK audiences a program of high-quality, high-profile films accompanied by a series of dynamic events, including Q&As with the directors, talks and panel discussions; workshops and masterclasses; Film Africa Jeune Public school screenings and family activities; and Film Africa LIVE! musical evenings. Film Africa also recognizes and supports new film talent through the Baobab Award for Best Short Film and the Audience Award for Best Feature Film.

HERE ARE OUR RECOMMENDATIONS…

OPENING FILM: OUR FATHER THE DEVIL

Ellie Foumbi’s debut feature, Our Father, the Devil is a powerful and deeply suspenseful film that burns with the just intensity of its intriguing heroine as well as the filmmaker’s willingness to take audiences on a morally ambiguous journey. Provocative and sure-footed, Our Father, the Devil interrogates trauma, revenge, survival, loss, love, and other human complexities with brilliant performances and masterful storytelling.

What does joy mean to the black man? This interesting hybrid documentary, made by and for black men, seeks to uncover this question. Addressing topics such as mental health, toxic masculinity and sexual abuse, #BlackBoyJoyGone opens discussions often considered taboo in black communities in hopes of finding healing through sharing. The stories reveal the strength of vulnerability and the beauty of trauma. Combining candid interviews, poetry, dance performances and spoken-word storytelling, #BlackBoyJoyGone takes a snapshot of the lived realities of its subjects, highlighting a shared brotherhood.

A photo reportage tribute to the strength and diversity of African women. Part of a selection of short films reflecting life’s issues through a modern West African lens. Documentary, drama and animation form a captivating new program of multi-genre shorts from Beyond Nollywood creator, curator and author Nadia Denton.

I AM SHORT OF)

Noah finds an immobile android in the forest and reactivates it, bringing a strange relationship to life. Part of a selection of short films reflecting life’s issues through a modern West African lens. Documentary, drama and animation form a captivating new program of multi-genre shorts from Beyond Nollywood creator, curator and author Nadia Denton.

Ama returns home, the city where she was gifted to a white art collector as a little girl. She recruits her ex-lover on a quest to reclaim her stolen childhood. But, things go awry and they escape the city, only to find themselves in a series of bizarre encounters as their fate is tied to that of the two passengers they pick up. Amansa Tiafi is reminiscent of Touki-Bouki, with sensual cinematography punctuated by Hi-Life and Afrobeat.

This year, Film Africa is once again partnering with the UK’s leading Deaf film and arts festival, Deaffest, to present a program of films by Deaf filmmakers as well as a live panel discussion.

“When you’re black, you have to work twice as hard as the others, otherwise you disappear”. Flawless captivatingly interprets racial politics through the lens of a young girl, Laura.

THE TALE OF TEJU (SHORT)

In the 1950s, Teju, like many young women across the British Empire, moved to London from Lagos to study nursing, an opportunity meant to broaden her horizons. Ready to take on the challenge and excel, Teju is going to have a shock: her colleagues are demanding to see her tail.

From Friday October 28 to Sunday November 6, 2022. You can find the link to the full Film Africa program here.