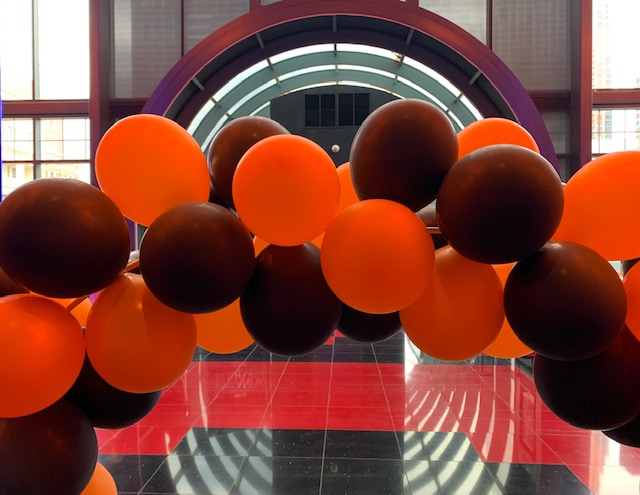 The event is dedicated to bringing national and global attention to Atlanta as a center for film and film production for people of color and to showcase them in an in-person and virtual setting.

The Bronzelens Film Festival (BLFF) returned to an in-person format on Tuesday, showing this year’s selections across the city after a three-year virtual stint.

“I’ve seen a few of the festivals add a virtual [showing] because the whole world has seen our work and no one wants to go back to that space again,” said BLFF Executive Producer Kathleen Bertrand.

Former Atlanta Convention and Visitors Bureau president William Pete conceived the festival in 2009 to focus on films made by African Americans.

Pete appointed his then senior vice president, Bertrand, to lead this project and screened several films and hosted several workshops and panels the following year.

Now in its 13th year, the BLFF is spotlighting more than 120 films in multiple Atlanta theaters as well as virtually for the new audiences they gained while Covid protocols were enforced.

Celebrity guests including Regina Hall and Sterling K. Brown from the film “Honk for Jesus, Save Your Soul,” which hits theaters in September.

“The basic premise of why we do what we do is that we get to let the world know what we look like, but more importantly I think it’s the fact that when you look enough of our films, you will see that there are universal themes,” said Bertrand.

She also said SaportaReport that the festival has attracted international attention. Moviegoers in parts of Europe and New Zealand experienced their previous selections and appreciated the artistry of these filmmakers. 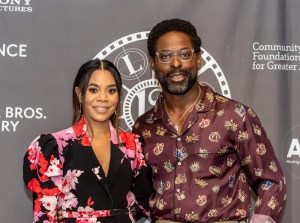 (L to R) Regina Hall and Sterling K. Brown, stars of ‘Honk for Jesus, Save Your Soul’. (Image courtesy of Bronzelens Film Festival.)

“I owe it to my filmmakers to expose them to as many people as possible,” Bertrand said.

In a documentary about the multi-Grammy award-winning singer, “Don’t Make Me Over” tells the story of her meteoric rise from local gospel choir member to international crossover superstar.

“Once you see that Dionne is a transformational figure, you will understand that if Dionne can do it, so can everyone else; it is empowerment. I don’t care if you’re a man, if you’re a woman everyone will be affected,” Wooley said.

During a small screening, Bertrand first watched “Don’t Make Me Over” and said the movie made him cry. After that, the singer, Bertrand, knew she wanted to have this movie at this year’s BLFF.

“You’re going to submit your film because I want it to happen,” Bertrand told Wooley. “And the moment we talked some more, I knew it would be great for opening night.” 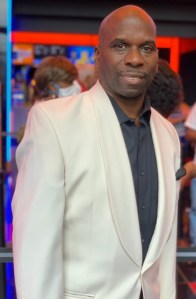 “When we started we had maybe one or two, but the quality of the filmmakers has improved over the years, we’re so happy to be able to show local talent,” she said.

The virtual screening of the Bronzelens Film Festival starts today. Connect to their website to register. “Dionne Warwick: Don’t Make Me Over” will premiere New Year’s Day on CNN.