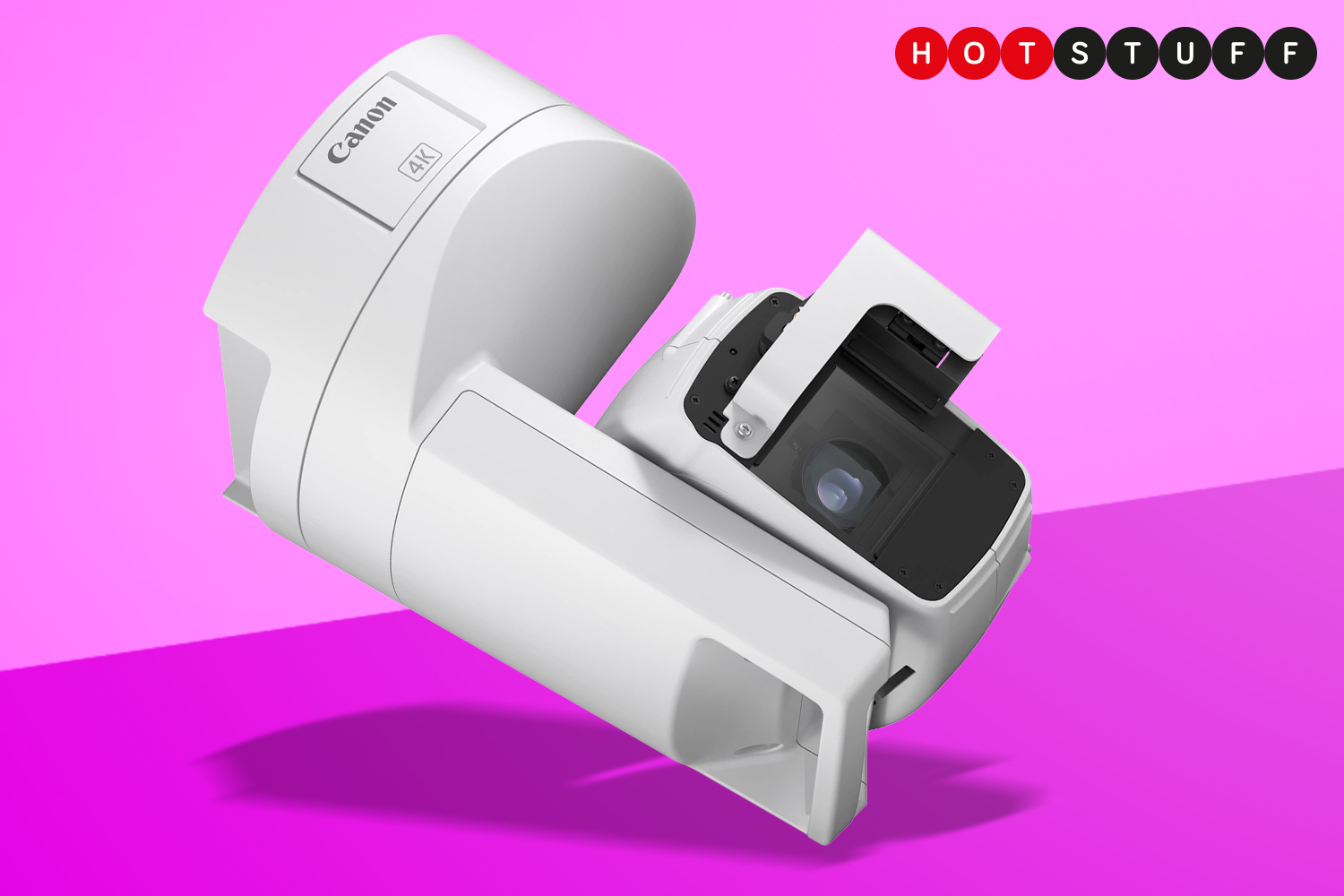 The Canon CR-X300 is small, sturdy and perfect for shooting a wildlife documentary in your backyard

When it comes to their cameras, there’s more to Canon than just DSLRs, cameras, and other mainstream snappers that we regularly cover here at Stuff. The company also offers a wide range of professional video cameras for television and film production and outdoor remote cameras for security and surveillance. Its PTZ (“pan, tilt and zoom”) line sits somewhere in the middle of these two functions, being made up of remote-controlled models designed to be set up and left somewhere for long periods of time.

The newest addition to the lineup is the CR-X300 (£ to be confirmed), a small 4K video camera (relatively – it weighs around 7 kg) with an IP65 weatherproof construction and a stabilized 20x optical zoom lens with a maximum aperture of f / 1.8 and a hybrid autofocus system to enhance performance in low light, as well as an in ND filter to ensure that it can also work in direct sunlight.

Canon says it would be ideal for reality TV or animal show production, where its sturdy build, low-light skills, and ability to rotate, tilt and zoom give it the flexibility to shoot pretty much no-nonsense. anything within reach at any time of the day, noon or night. The tilt, pan, and zoom controls can operate quickly or slowly, giving the producer behind the remotes the ability to get the right shot smoothly and steadily.

4K / 30fps or FHD / 60fps video can be output to an external recorder via an HDMI or 6G-SDI cable, but the CR-X300 also supports live streaming over IP via RTP / RTSP and RTMP / RTMPS protocols widely used. like Canon’s own XC system. Could be just the thing if you wanna recreate Big Brother for the TikTok generation, maybe?