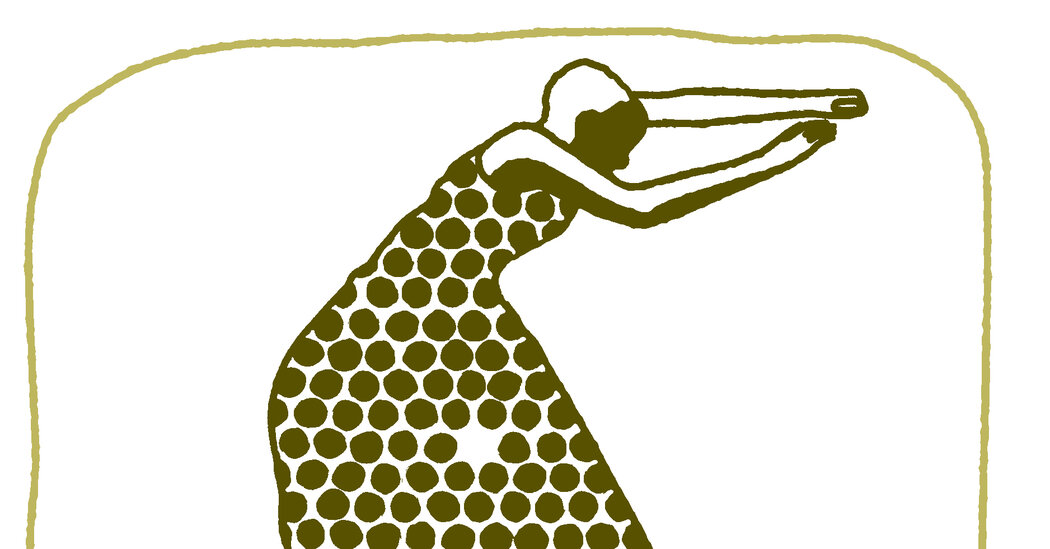 History, memory and the specter of war figure prominently in THE LOVE PARADE (Deep Vellum, 280 pp., paper, $15.95), a 1984 novel by Mexican literary luminary Sergio Pitol which is translated here by George Henson.

If I had to sum up this novel at its essence, I would describe it as a love letter to the power of documents and archival work. How else would academic Miguel del Solar, returning to Mexico City in the early 1970s after spending time in England, be involved in solving the murder mystery, or possibly more, in the building? Minerva some three decades earlier?

Del Solar embarks on parallel investigations, one in which he digs through the archives, looking for clues, and another in which he coaxes the memories of those who know who may have killed Austrian émigré Erich Maria Pistauer and Why. Pitol plays with storytelling and structure, and the effect, while at times disconcerting, keeps the reader enthralled.

The Federal Correctional Institution in Otisville, NY is different from most prisons. As this article reported in 2019, the prison’s minimum-security camp has “long been the preferred detention facility for Jewish white-collar offenders,” who can access kosher food and daily prayer services.

This closed world has proven irresistibly attractive to Jonathan Stone, a seasoned writer setting his new novel, THE PRISON MINYAN (Eye Books, 348 pp., paper, $15.95), inside Otisville at a pivotal moment when a practicing religious lawyer with close ties to the president arrives to serve his sentence for fraud.

There’s plenty of crime within the prison walls – the newest prisoner is very close to being ‘Epsteined’, and more blood will be spilled in an incident involving a vengeful guard, identified as a white nationalist – but Stone is looking for something. something more diffuse and philosophical. Middle-aged men who have spent their entire lives flouting rules and laws, cheating and lying, and knowingly and unknowingly hurting others, can they find self-esteem, meaning, and even salvation by forming a community adhering to ancient traditions?