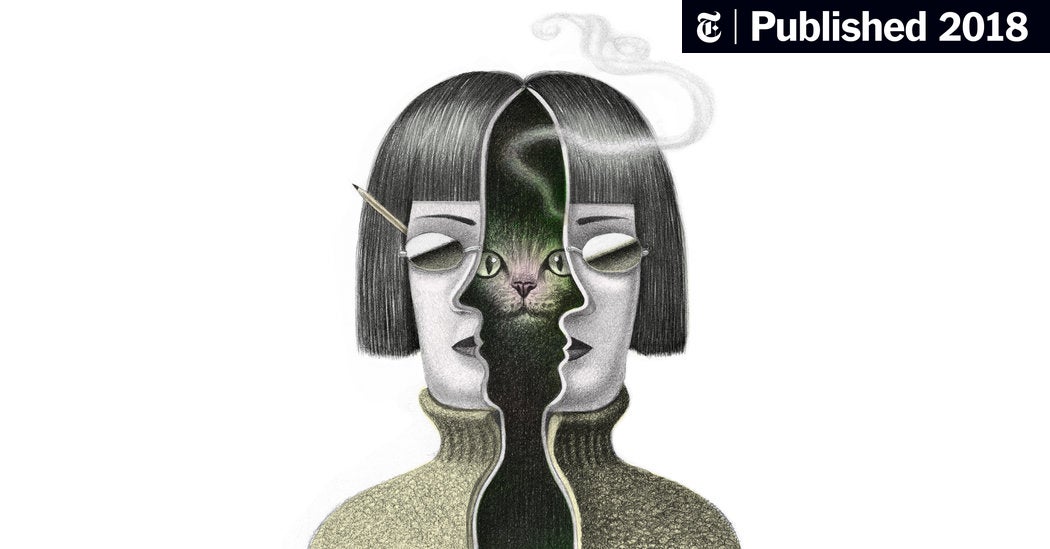 The new fake medicines of fiction: a preliminary pharmacopoeia

In 1969, lighting designer Chip Monck, who had worked at the Newport Folk Festival at which Bob Dylan went electric, was drafted from his stage duties at Woodstock to serve as impromptu emcee. Monck thus entered the counterculture tradition as the man who warned celebrants against illicit temptation: “The brown acid circulating around us isn’t specifically too good.”

At any rate not specifically too good in the concoction (and the power of suggestion may not have helped its users), in retrospect, “acid brown” doesn’t sound very appealing. It is typical, however, of the earthy, dank, subterranean aura surrounding both the real and fictional drugs that haunt the imagination of the late 20th century, most of which appear to have been composed of weeds, seeds , soil and excrement. With the lotus flowers and nepenthe (perhaps opium) from “Odyssey” and, perhaps, the cake and mushroom from “Alice in Wonderland” in the deep background, the 1960s and 1970s novelists gave us organic intoxicants as the utopian “mix,” the “spice” in Frank Herbert’s “Dune”; “Dark Meat,” a cheese-like drug made from the flesh of giant centipedes in William S. Burroughs’ “Naked Lunch”; and the nightmarishly addictive Substance D (for death) in Philip K. Dick’s “A Scanner Darkly,” an injectable derived from a cultivated blue flower, in one of Dick’s fiercest ironies, in farms occupied by recovering drug addicts.

The satirical apotheosis of the trend was perhaps reached by Terry Southern in his story “The Blood of a Wig”, from “Red-Dirt Marijuana and Other Tastes”..Southern’s fictional narcotic, called red-split, consists of 90 CCs of a schizophrenic’s blood, freshly smuggled from the halls of Bellevue: ‘Essential-I’ having new ideas, but becoming a completely different person.

The current generation of fictional drugs, rather than springing from the underworld of nature, parachute into top-down stories and novels of corporate technology. The recent nightmare drugs – for they are exclusively nightmares – are pharmaceuticals. It was probably Don DeLillo who initiated this great pivot in “White Noise” (1985), with Dylar, an experimental capsule announced as a cure for the fear of death. A real fictitious pharmacopoeia followed, by David Foster Wallace (DMZ), George Saunders (Verbaluce) and Jonathan Franzen (Mexican A). In the hands of these writers, self-integrity is attacked not by illicit indulgences but by capitalism’s imperative to market us with brilliant neurological enhancements—and our complicit desire to be so reworked.