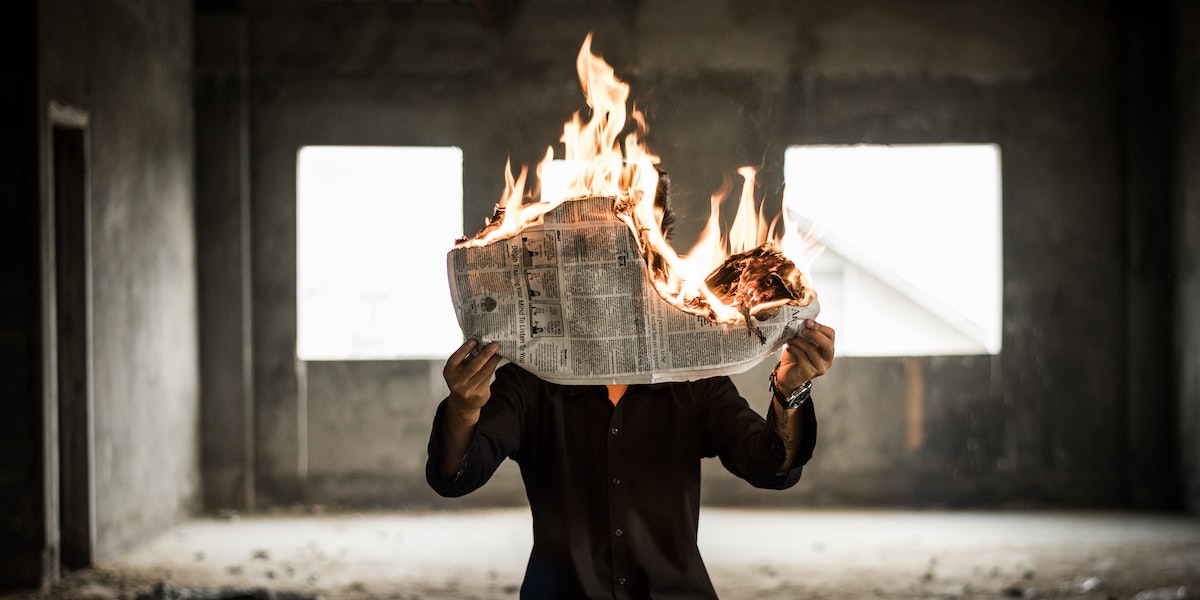 In a time of rapid global change, we all need benchmarks – timeless principles and clear thinking – to help us tackle challenges like migration, terrorism, artificial intelligence, nationalism and disinformation. This is where a great thinker like Yuval Noah Harari comes in. Yuval teaches history at the Hebrew University of Jerusalem and is the bestselling author of Sapiens, Homo Deusand 21 lessons for the 21st century. His books have been translated into 65 languages ​​and have been praised by influential figures like Bill Gates, Twitter CEO Jack Dorsey, and Barack Obama.

In our “Book Bite Classics” series, we share five key insights from groundbreaking and beloved books that everyone should read. Below is a great idea of 21 lessons for the 21st century— to read or listen to the other four, download the Next Big Idea app today.

Big Idea: Humans have always had a troubled relationship with the truth.

A characteristic quote from Yuval Harari is: “When a thousand people believe a made-up story for a month, it’s fake news. When a billion people have believed in it for a thousand years, it’s a religion. According to Harari, since the Stone Age, humans have constructed elaborate stories and convinced as many people as possible to believe them. Yet that’s actually a good thing, he says, because fables, myths, sagas and religions bring people together. They can inspire uplifting feelings, provide a framework for beautiful works of art, and allow people to cooperate on a large scale. Of course, the stories of society can also spread intolerance, persecution and genocide.

Harari juxtaposes Stalinist propaganda with contemporary branding, where emotionally charged images are repeated so often that they pass for reality. Coca-Cola, for example, spends millions of dollars a year to associate its sugary drink with happy, healthy young people frolicking in a park. He doesn’t regale you with pictures of overweight diabetic patients in hospital on intravenous drips. Even something as mundane as the US dollar depends on a shared belief. A certain piece of green and white paper has no value in itself; it only has value because other people agree it does. Moreover, it is functional for us to forget that such fictions are human concoctions. We most enjoy reading novels when we are totally absorbed in the world invented by the author and feel its reality. Similarly, we love watching football the most when we forget that someone created their arbitrary rules and we just get caught up in the drama.

Harari argues that if you just tell the plain truth, no one will pay attention. Therefore, you would have no power, because power comes from the stories you convince others to believe. There will never be a society that values ​​truth over power. Nevertheless, he insists that the facts do exist, separated from myths and propaganda. Scientists and journalists should do their best to tell stories around facts rather than deriving “facts” from stories. And as consumers of news, he advises us to pay for high-quality information rather than consuming what is free. This is because what is free is too often distorted by the need to attract public attention.

To read or listen to the rest of this Book Bite, download the Next Big Idea app today: