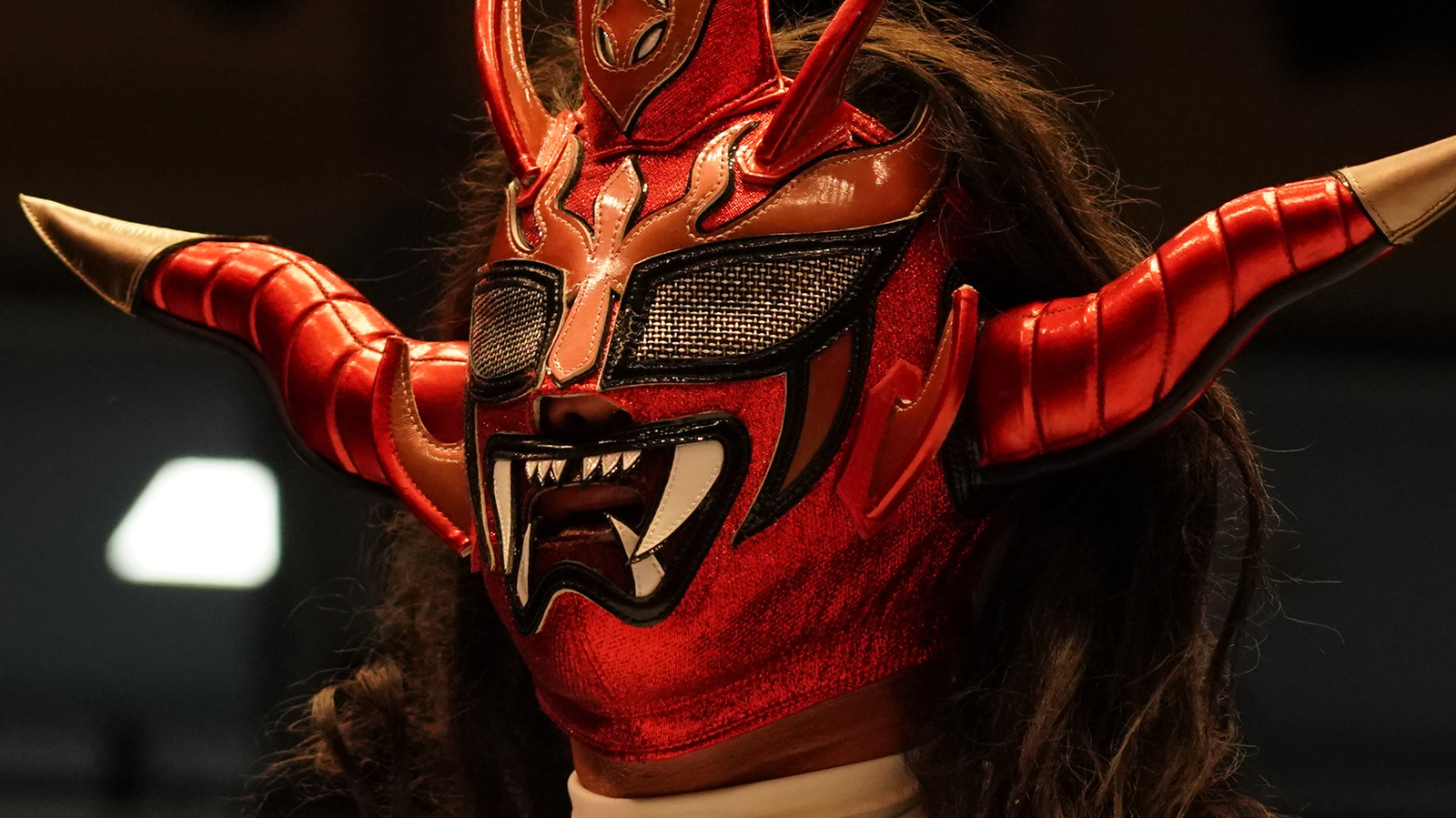 Wrestling these days may be oversaturated with Austins, but there’s only one that deserves its own writing, Austin 3:16 (“I just whipped your ass!”). Steve Austin has wrestled under this name since at the beginning of his careeralthough his birth name is Steven Anderson (later changed to Williams). There isn’t much information on how or why Austin’s nickname was chosen, although it seems likely that it was meant to refer to his very unkayfabe Texas roots. When it comes to “Stone Cold,” however, there’s a well-documented (and very amusing) story behind it all.

In WCW Steve Austin was “Stunning”, while in ECW he became “Superstar”. When he arrived in the WWF, however, he was stuck with a “Ringmaster” gimmick that he was understandably eager to ditch in favor of something more menacing. Inspired by a serial killer documentary called The Iceman, Austin pitched the idea to WWE Inception, but as he later told Larry King (via Essentially Sporty), they found “the worst names I have seen in the history of my life…Otto von Ruthless, Ice Dagger, Fang McFrost”. Fortunately, help would soon arrive in the most unlikely way. Austin’s ex-wife Jeannie Clarke, who is British, made her husband tea and told him to drink it before he got “cold”. A light bulb went out, a legend was born, and it was all because of a cup of tea. Who knew? We always assumed Austin was strictly a beer man.