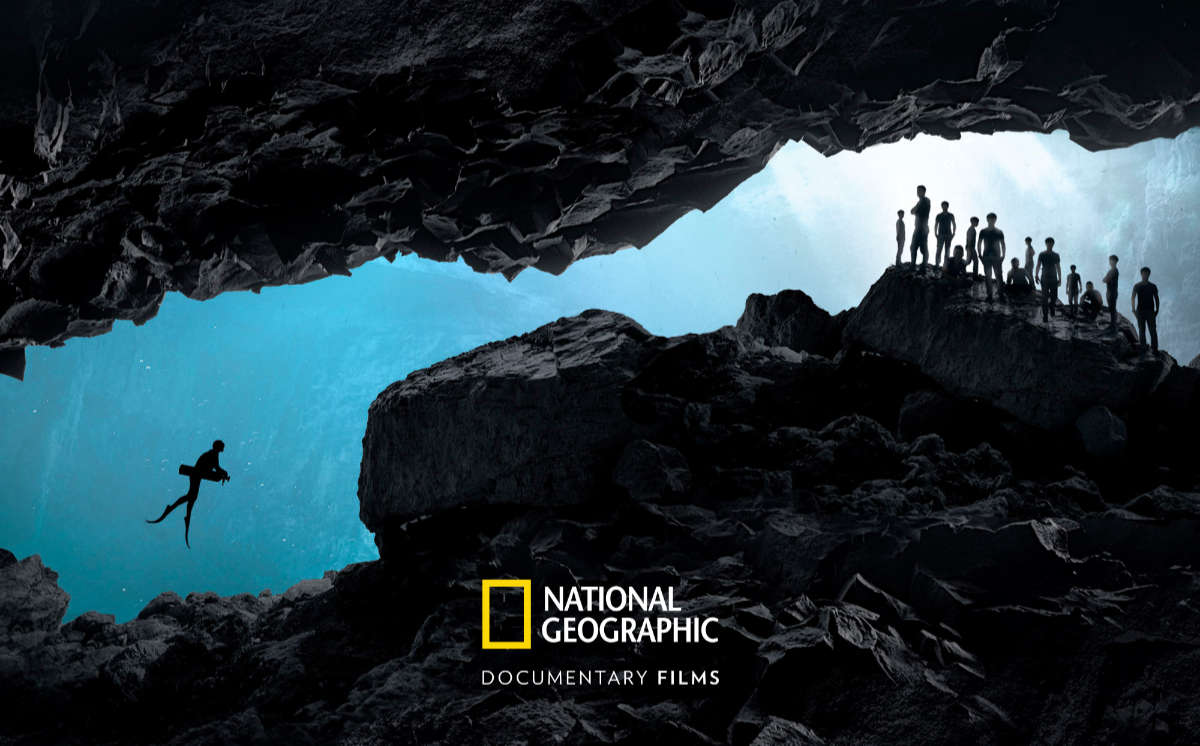 The Rescue to be broadcast on Disney + on December 3

Disney + today announced that The rescue, the latest feature documentary from Oscar-winning directors and producers E. Chai Vasarhelyi and Jimmy Chin, and National Geographic Documentary Films, will premiere on the service on Friday, December 3 in English-speaking territories, followed by a Streaming worldwide to most territories later this month.

The film premiered in theaters on October 8, 2021, and is one of three documentaries to break the million-dollar box office ticket sales mark this year. The rescue currently has a 100% audience score on Rotten Tomatoes and E. Chai Vasarhelyi and Jimmy Chin were also named Best Directors at the 2021 Critic’s Choice Documentary Awards.

“At its core, ‘The Rescue’ is the story of a collection of people of all different nationalities, languages ​​and cultures working together to achieve a common goal,” said Chai Vasarhelyi and Jimmy Chin.

“In making the film, we were reminded of the beauty of humanity, especially after the past few years when the world has seemed more divided than ever. We are excited to be able to bring the film to audiences across the country and around the world through Disney + and allow viewers around the world to experience this extraordinary story of human triumph and compassion for themselves.

In the summer of 2018, a short outing after soccer practice turned into a two-week survival saga and a story that quickly caught the world’s attention. Monsoon rains had trapped twelve boys and their trainer in a labyrinthine cave in northern Thailand, and within days thousands of people had descended on the area to try to help.

But were the boys still alive? Anticipation and anguish hung in the air until they were found, trapped in a pitch black chamber two kilometers deep in the cave. The next question – immediate, obvious, and confusing – was how to get them out.

The rescue is a dramatic and emotional tale of one of the most perilous and extraordinary rescues of modern times. With exclusive interviews and a wealth of never-before-seen material, the film takes us to the infamous cave, highlights the efforts of the Royal Thai Navy SEALs and US Special Forces, and details the daring adventure of expert cave divers to dive the boys to security.

The film keeps viewers on the edge of their seats as it highlights the high-risk world of cave diving, the astonishing courage and compassion of rescuers and the shared humanity of the international community that has come together to save. the boys. In the tradition of their previous films Free solo and Meru, Vasarhelyi and Chin document a deeply daring physical feat, laying bare the details of the seemingly impossible rescue.

The award-winning soundtrack to the film by composer Daniel Pemberton, as well as the original song titled “Believe” by singer-songwriter Aloe Blacc were released today from Disney Music. Pemberton has been consistently cited as one of the most exciting and original new voices working in modern film composition today. In 2021, he received his first Oscar nomination for Best Original Song for his work on “Hear My Voice” co-written with Celeste, in addition to the Film Composer of the Year award from the World Soundtrack Academy.

Constantly working with some of the most renowned names in the industry, Pemberton scored projects for Danny Boyle (Yesterday, Steve Jobs), Ridley Scott (All the money in the world, The counselor), Aaron Sorkin (The Chicago 7 trial, Being the Ricardos) and Darren Aronofsky (Welcome to earth, A strange rock).

According to Pemberton, “The Rescue is an incredibly intense and thrilling cinematic experience. However, directors Jimmy and Chai wanted audiences to walk away with a sense of liberation and hope and tasked us to write a song that was unabashedly upbeat and that captured, in their words, the idea that you could ” believe in the impossible ”. There are two key moments in the film that we all found ourselves drawn to – when the British divers first meet the boys in the cave, Rick Stanton simply says the word “believe” over and over again in surprise and surprise. shock, and later when US Marine Derek Anderson asks ‘what does the impossible look like?’

“We all wanted a song that captured that feeling, that exhilaration and that moment of hope when the thirteen boys, against all odds, came out alive. It has been a fantastic journey working alongside Gary Go and Aloe Blacc to create something that hopefully represents this unique moment of global positivity and optimism.

“Believe” singer / songwriter Aloe Blacc added, “The world’s biggest problems are as complicated as our willingness to join together as a global community to solve them. I believe that together we can overcome any obstacle.

National Geographic Documentary Films has previously released the film Academy Award, BAFTA and seven-time Emmy Award Free solo and the Oscar nominated film The cave. Other critically acclaimed films under the banner include Ron Howard Rebuild paradise; Sundance Audience Award Winners Science fair and Sea of ​​Shadows; Emmy Winners LA 92 and Jeanne, both included in the 15 best documentaries considered for an Oscar in 2017; and winner of the Dupont Prize Hell on Earth: The Fall of Syria and the Rise of ISIS.