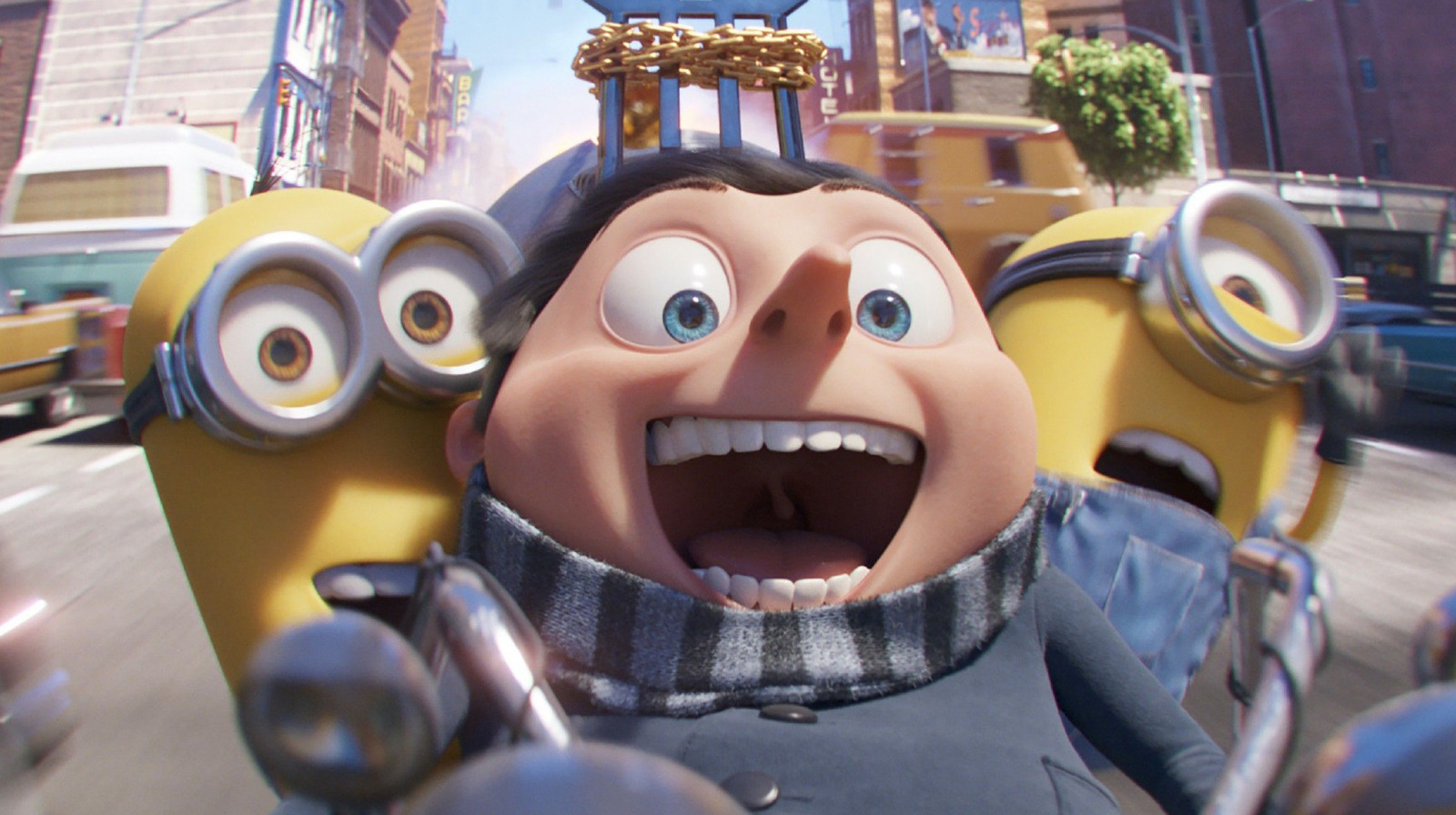 The Rise Of Gru will open the Annecy Animation Film Festival

Established in 1960, the Annecy International Animation Film Festival takes place in the city of Annecy, France in early June and has been an annual event since 1998. After going live in 2020 due to the pandemic , Annecy returned as a hybrid in-person and virtual event in 2021, with Danish filmmaker Jonas Poher Rasmussen’s animated documentary “Flee” winning first prize in the feature category. “Flee” is now up for three Oscars at the 94th Annual Academy Awards, including Best Animated Feature.

As for “Minions: The Rise of Gru,” the film follows the first feature “Minions” (itself a prequel spin-off to the “Despicable Me” films) and follows a 12-year-old Gru in the 1970s. as he and the Minions aspire to join a team of super-villains known as the Vicious 6. Steve Carell voices Gru again in the film, with “Minions” and “Despicable Me 3” director Kyle Balda calling the shots from a script credited to Brian Lynch (“Minions”, “The Secret Life of Pets”) and Matthew Fogel (“The LEGO Movie 2: The Second Part”). For my part, I’m just relieved that those who really love Minions and can’t get enough of their antics will finally be able to see this movie after two years of Covid-related delays.