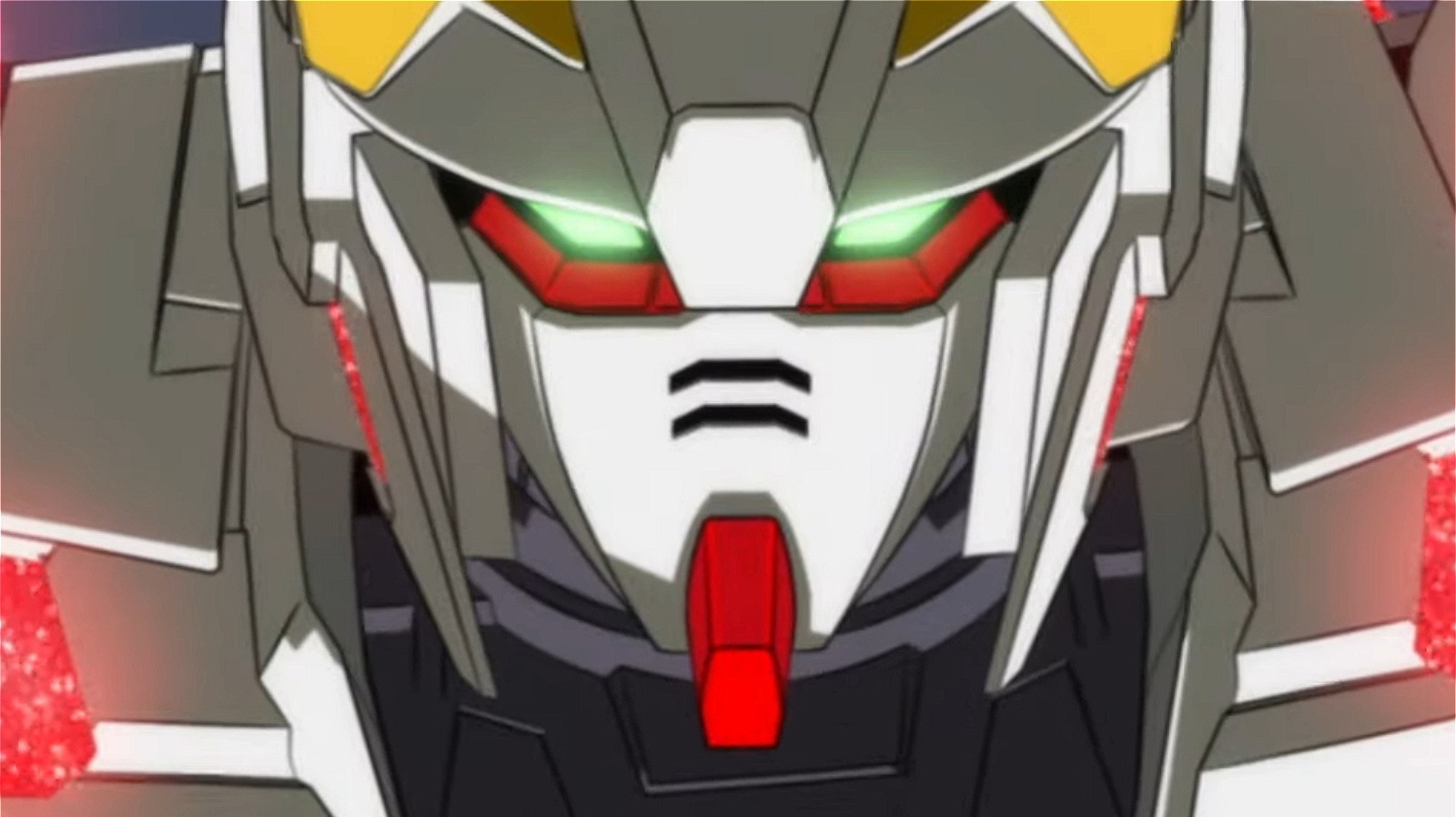 Who is “Gundam” for? This is a complicated question to answer. Some episodes, like “SD Gundam” and “Gundam Build Fighters,” are clearly aimed at kids, while most modern Universal Century series are aimed at adult fans of the originals. Thus, “Gundam” anime in the middle of this maturity bracket, released in the evening and aimed at a teenage audience, tend to generate controversy over their content.

An infamous example of parental outcry in 2003 involved episode 16 of “Mobile Suit Gundam SEED,” in which series protagonist Kira Yamato allegedly had sex with Flay Allster (via Anime News Network). Although nothing graphic was shown, the Mainichi Broadcasting station was compelled to issue a statement about the content that merited closer scrutiny. Playing off the controversy, the actual sex scene was animated and included in the “Mobile Suit Gundam SEED: Special Edition” movie trilogy.

Still, sexual content is quite rare in “Gundam.” Intense violence is far more common throughout the franchise, but while this violence is expected, it hasn’t stopped complaints from parents. A complaint 2015 about television violence singled out a mecha anime where “several non-resistant prisoners and enemy soldiers are gunned down by the young male protagonist”, which was almost certainly referring to “Mobile Suit Gundam: Iron-Blooded Orphans”. “If you look at the title,” the complaint alleged, “one would immediately think of this as a children’s show and one that many children would watch.”

How Baby Shark is Endangering the US Midterm Elections