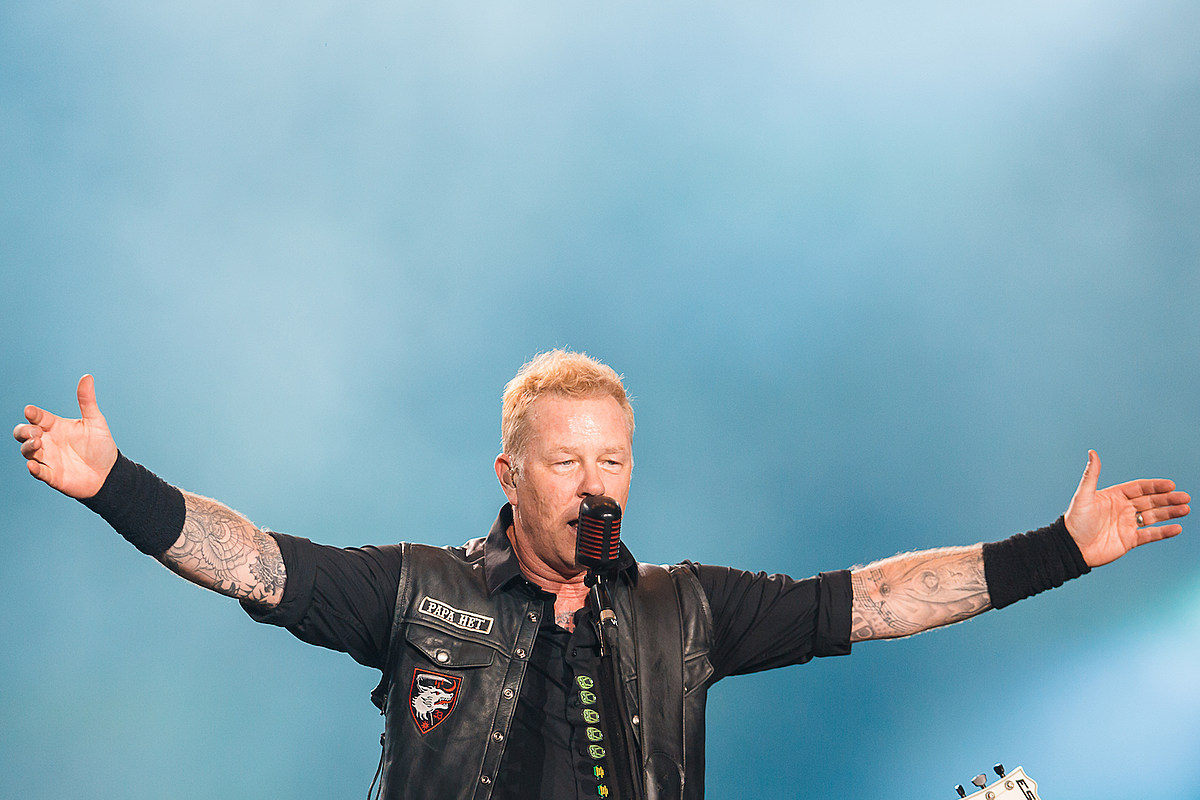 That’s right, 76 days until Metallica headlines Boston Calling’s final night on Sunday, May 29. The last time Metallica played in New England was May 19, 2017 at a small stadium you may have heard of: Gillette in Foxborough. And now, five years later, they’re heading to Boston to close Memorial Day weekend strong.

So every Sunday night from now until Boston Calling, we’re going to dig deep into some of Metallica’s past performances in New England, and last night, The Ultimate Metallica Showwe opened this 2017 concert at Gillette for an incredible performance of “The Unforgiven”.

If you missed any part of the show, don’t worry, we’ve got you covered. Check out the full playlist below.

If you have a favorite Metallica track or a memory from one of their New England shows over the years, be sure to message me in the CYY app and let’s chat.

28 of the Best Movies Set in Maine, Ranked