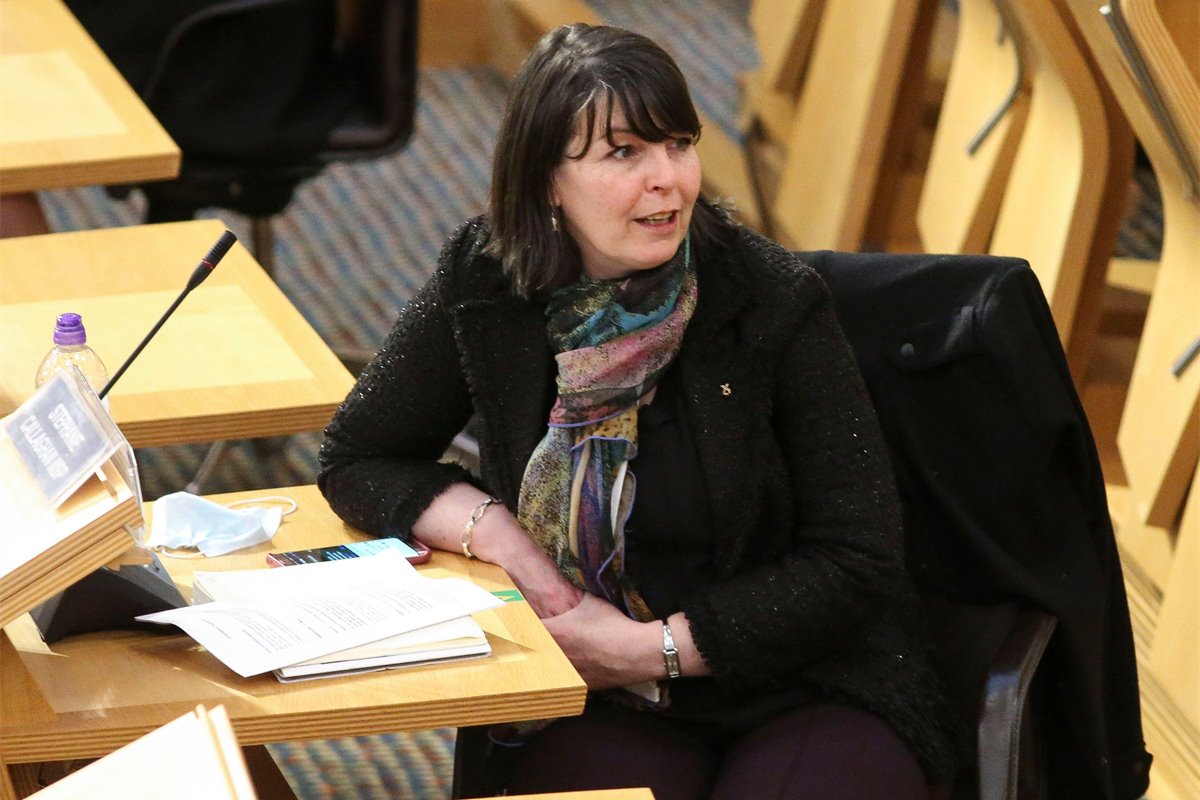 The Scottish Tories have accused an SNP MSP of ‘spreading blatant misinformation’ over GERS figures in a row.

The statistics cover income coming to Scotland through devolved and earmarked taxes, as well as government spending in both areas, showing the country’s net budget balance, or deficit.

First published in 1992, they have been run by the Scottish Government since devolution in 1999.

This year’s figures showed Scotland’s public spending deficit of £23.7billion, up from £36.3billion the previous year.

Callaghan said the results ‘provide no indication of what Scottish finances would look like in an independent Scotland’ and are designed to ‘understate’ the country’s income and ‘overstate’ expenditure, providing ‘little information useful”.

In a post on social media, she shared a comment by Accounting Practice Professor Murphy describing GERS as a “conservative view of Scotland, which they can squeeze as much cost into as they can, so they can make it look like that Scotland is a burden they are, inexplicably, desperate to keep hold of”.

In response, the Scottish Conservatives accused Callaghan of “disseminating blatant misinformation”, saying: “The statements about ‘understating income’ and ‘overstating expenditure’ are 100% false”.

The SNP is now pushing information that they know is false. This is downright dishonesty.

You should really shut this down @NicolaSturgeon. Your MSP is undeniably misrepresenting your own government’s numbers👇https://t.co/4v8dJlsspd

Calling on Nicola Sturgeon to ‘shut this down’, Scottish Conservative leader Douglas Ross said: ‘The SNP are now spreading information that they know is false. It’s downright dishonesty.’

Callaghan said Scottish independence “will enable the Scottish Government to use a deficit that invests and drives growth and prosperity”.