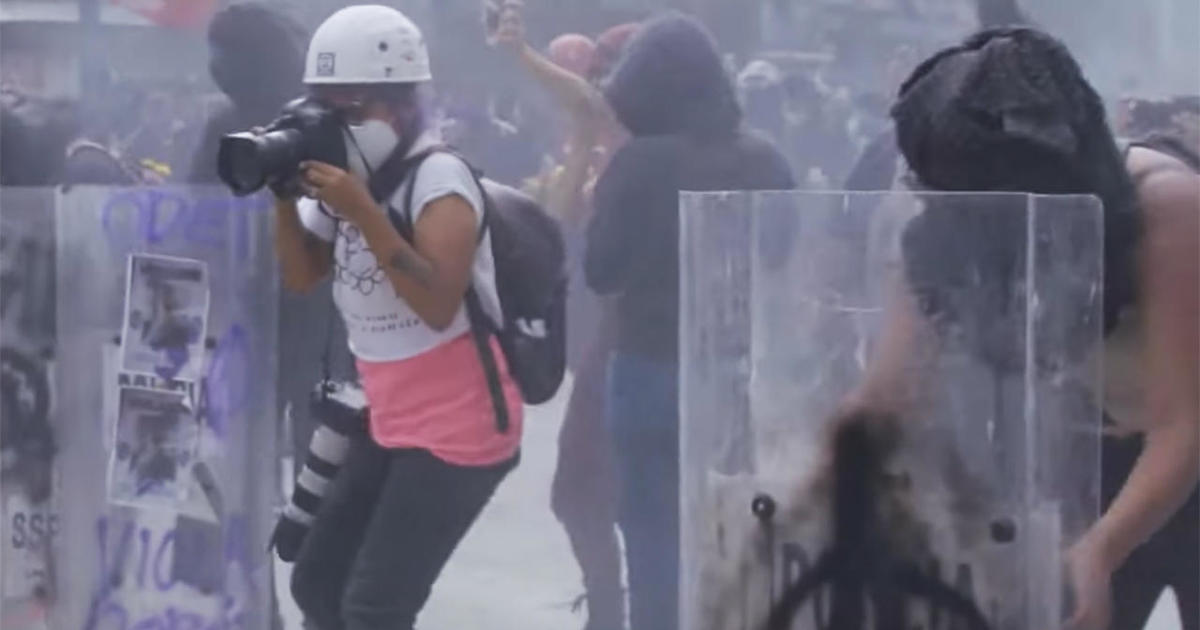 The 2022 Tribeca Fest continues to unfold, in New York and – in some cases – at home, with a selection of films, events and virtual reality available for viewing via the Tribeca platform at home.

This year’s festival, which runs until June 19, features 111 feature films from 40 countries. Although only some features have been previewed at the time of publication, below are several highlights. More reviews will be released as the festival goes on. (Films accessible through the At Home platform can be viewed until June 26.)

For more highlights, read Part 1 and Part 2 of our Tribeca coverage.

Dutch filmmaker Floor van der Meulen, who directed the 2019 documentary “Last Male Standing” (about the last male northern white rhino on Earth) takes a different approach to mortality in this unsentimental comedy-drama about an informing father and widower. his two adult children that he decided to end his life on his own terms, by means of a mysterious powder mixed into his yogurt. Although he does not suffer from any health problems, he is instead governed by the belief that avoiding a 76th birthday – “checking out” while in full possession of his faculties – will avoid a decline and loss of agency. anticipated.

His son, Ivan, and daughter, Iris, each take the news differently, leading to divisions between the siblings who are now tasked with the legal logistics of enacting Dad’s last will. But Iris, who works for an NGO dedicated to saving lives (and whose own life is punctuated by bouts of gloomy depression, alcohol and indiscriminate sex) finds it especially difficult to let go and decides to move in with her. his father in hopes of altering his plans.

The performances of Julia Akkerman as Iris, Eelco Smits as Ivan and Johan Leysen as the father are all top notch. The film‘s subtext is certainly quite heavy, but the script (by Bastiaan Kroeger) and the direction by van der Meulen deftly balance drama and humor in the face of a family that risks falling apart over the finality of death, the stubbornness of a patriarch, sibling rivalry and the unchanging privations of wasted time. Indeed, van der Meulen makes so many good choices (including a stunning 14-minute tracking shot that gently carries the ever-shifting emotional weight of the characters) that it’s inspiring to note that this is just his first fiction feature film. Let there be many more. In Dutch with English subtitles. In-person screens on June 15. Home screens from June 15. Ticket Information.

To watch a trailer for “Pink Moon”, click on the video player below:

“You Can Live Forever” (World Premiere)

When a family crisis prompts teenage Jamie to move in with her aunt and uncle, devout Jehovah’s Witnesses living in a small Canadian town, she finds their community and the strict precepts of the Witnesses isolating her. Afterwards, she develops a close bond with Marike, the daughter of a church elder. Their friendship sparks a queer attraction that both girls find liberating and the community defines as a threat, forcing the girls to make monumental choices that will change their lives.

Writer-directors Sarah Watts and Mark Slutsky avoid shaming or making easy villains in their tender, low-key drama about young people figuring out how to define the boundaries of their lives, their desires, and their responsibilities to family and faith. Anwen O’Driscoll gives a stellar performance as the unapologetic Jamie, whose teenage defensive aggression is casually shaken by Marike’s friendship and desire, played passionately by June Laporte. They receive excellent support from the rest of the cast: Liane Balaban and Antoine Yared as Jamie’s aunt and uncle, Tim Campbell and Deragh Campbell as Marike’s father and sister, and Hasani Freeman as a schoolmate who offers to Jamie an emotional refuge. In English and French with English subtitles. Now available for home screening until June 26. Ticket Information.

When the COVID-19 outbreak shut down Broadway in March 2020, the unknowables that existed at the time – How bad was the virus? How long would the shutdown last? Would the New York theater one day be the same? — has affected not just onstage talent, but also a myriad of industries that depend on Broadway productions for their life blood. Tracing the effects of the pandemic lockdown on the industry over 18 months, Amy Rice interviews producers, actors, musicians, dancers, backstage staff, customers and dry cleaners, tracing how they coped the physical dangers of COVID, the financial constraints and the isolation. In addition to looking at how individuals viewed career changes, Rice also examines how the industry as a whole – once she was brought to a halt – began to think about how the theater world might do. facing years of systemic racism once the curtains are up again. Because, ultimately, the show must go on. In-person screens June 16 and 19. Ticket Information.

“We are moderators of facts, moderators of lies,” says Miami Herald photographer Carl Juste, one of many journalists featured in Heidi Ewing and Rachel Grady’s captivating documentary that is both invigorating (in its description of how the call to journalism is followed) and depressing (in its account of the dangers facing journalists, in America and around the world). While Brazilian journalist Patrícia Campos Mello is personally attacked by President Jair Bolsonaro, Mexican photographer Sáshenka Gutiérrez was sprayed with tear gas while covering protests against violence against women and the writer From the Guardian Oliver Laughland is being harassed by Trump supporters in America’s heartland, we witness the personal dangers they face while trying to hold those in power accountable.

With newspaper attrition, polarized audiences, weaponization of propaganda by politicians and corporate interests, and violence against journalists around the world, the last thing these truth-makers need is to be labeled “fake news” by those who may be too confrontational, corrupt or ignorant to question “real news”. But when you’re fighting to uphold a constitutionally protected right or standing up for the most human dignity of self-determination, you’re doing what you have to, even if it means being arrested while the cameras are rolling. Executive produced by Ronan Farrow. In-person screens June 15 and 17. Available for home screen until June 26. Ticket Information. Debuts on HBO Max on June 28.

“Lowndes County and the Road to Black Power” (world premiere)

In the 1960s, 80% of the population of Lowndes County, Alabama was African American – yet not a single black person was registered to vote. Sam Pollard and Geeta Gandbhir’s powerful documentary traces the story of how grassroots grassroots organizers, joined by voting rights advocates from the Student Nonviolent Coordinating Committee, created the apparatus and wave of grassroots support to register Americans of color to vote for the first time, in the face of institutional racism and very real threats of violence just to seek a seat at the table.

Through archival footage of the likes of Stokely Carmichael and new interviews with participants in 60s and 70s activism, we learn how the people of the country’s poorest county demanded a voice, and rise of the Lowndes County Freedom Organization, whose illustrative insignia on billboards and ballots—a roaring black panther—would lead to a nationally recognized symbol of black self-determination. The film is an invaluable addition to the story of how much work it took to get to the polls, even after blood was spilled on a bridge in Selma and the ink was dry on the Voting Rights Act. In-person screens June 16 and 18. Ticket Information.

David Morgan is editor at CBSNews.com and cbssundaymorning.com.