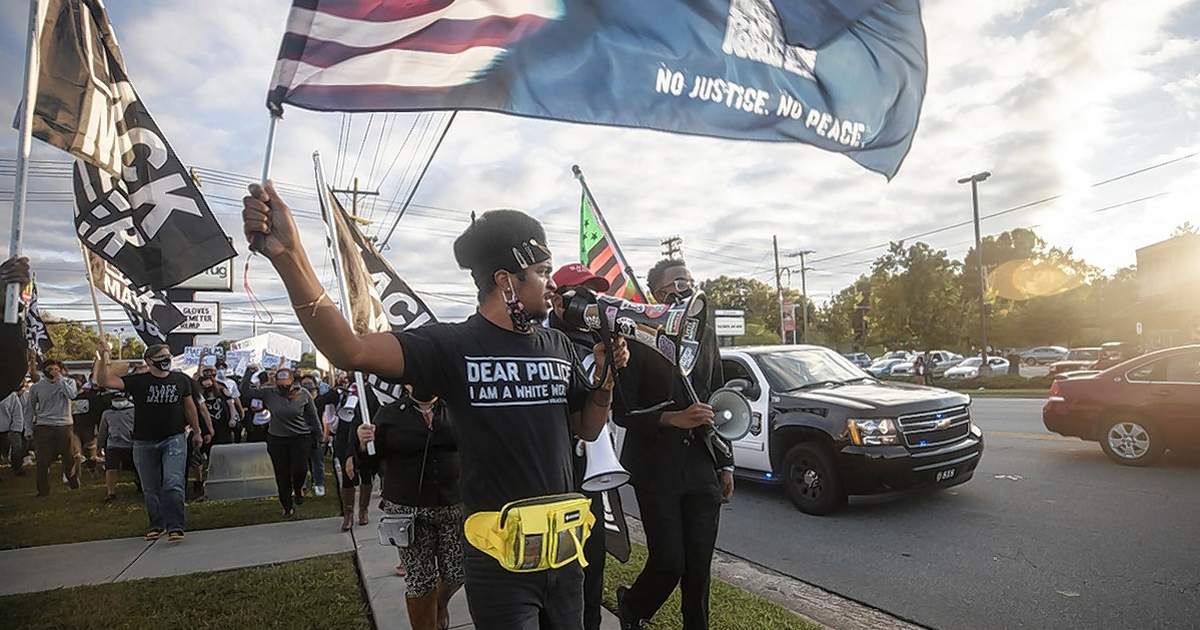 CARBONDALE — As the 44th annual Big Muddy Film Festival prepares for another year of showcasing some of the best independent filmmakers, one of Southern Illinois University Carbondale’s signature events will return to a more familiar setting: a theater.

After the 2021 edition was limited to a virtual format due to the COVID-19 pandemic, this year’s festival, February 24-27, will have screenings at the Varsity Theater, 418 S. Illinois Ave., and at the University Museum on campus. One of the country’s oldest film festivals affiliated with a university and widely known for its strong documentaries that shine a light on social issues will feature 81 competitive films in the animation, experimental, narrative and documentary categories, as well as the John Michaels competition Awards.

All events are free and open to the public. The university is committed to protecting the community, so visitors should follow current campus and state pandemic safety protocols and wear masks in shared indoor spaces.

While the festival will last four days, there will be plenty for audiences to see, said Sarah Lewison, associate professor of radio, television and digital media at the College of Arts and Media’s School of Media Arts. With nine different programs of short films, besides the opening feature, there will be films to please everyone.

This year was “focusing on shorts and the interesting relationships between those shorts,” Lewison said. “We’ve been very selective this year. Every film we place in the festival is a film we can’t wait to see again.”

Jurors include Valerie Soe, an award-winning media artist from the Sam Francisco Bay area; Roya Ebtehaj, interdisciplinary animator and media artist, and Dan Mirvish, director, screenwriter, producer and critically acclaimed author, co-founder of the annual Slamdance film festival in Park City, Utah. All rated movies from home. Soe and Ebtehaj’s lectures will take place on February 24 at the John C. Guyon Auditorium at the Morris Library. A public reception will be held at 2 p.m.

Soe is a professor of Asian American Studies at San Francisco State University. His experimental videos, installations and documentaries have been shown in festivals, museums and galleries around the world. Soe’s presentation is at 1 p.m.

Ebtehaj is an inclusive postdoctoral fellow in the Department of Art and Art History at Santa Clara State University, where she teaches courses in digital media. Ebtehaj uses XR, 3D, animation, video, web, print and installation, and his work has been shown around the world. His presentation is at 3 p.m.

Mirvish’s 2021 film, “18½,” premieres at 7 p.m. Feb. 24 at the Varsity Theater. The film is a “70s Watergate thriller/dark comedy” that examines the gap in President Nixon’s missing audio tape. The political satire will air at Carbondale more than a month ahead of a scheduled premiere at the Manchester Film Festival in England. Organizers are also working with Mirvish on details for an online event.

Along with the four categories, the festival will also feature films for the John Michaels Prize, which focuses on stories that highlight struggles for social and environmental justice. The contest honors the late John Michaels, a film student in the 1980s who earned his MFA at SIU Carbondale and was involved in community organizing and activism before he died of breast cancer. brain.

The university museum is a new place

An addition this year is the “Moods of Modernity” film installation which will feature seven films available for viewing at the University Museum on campus. The compilation in the Saluki Gallery runs until March 12 during regular University Museum hours. Additionally, memorabilia, including old Big Muddy Film Festival posters and programs, will be on display.

“For anyone who follows the history of cinema, especially the history of independent cinema, there is a wealth of really interesting material, especially in the programmes. At the start of the festival, we brought in some of the most important experimental and documentary filmmakers in the world,” Lewison said.

The enthusiasm is there

A film committee made up of students, faculty members and the community selected this year’s programming. Lewison said the students who will present the programs are enthusiastic.

“We have a fantastic group of people working on the festival. We are really excited to host these films and to welcome guests to the Varsity Theater,” said Lewison, noting that the long-time patrons of the festival tell stories. previous successes. .

“We have that feeling of excitement. We take that energy and try to tap into that flow and bring it back to life,” she said.

The French actor returns to his mother in “My Best Part”