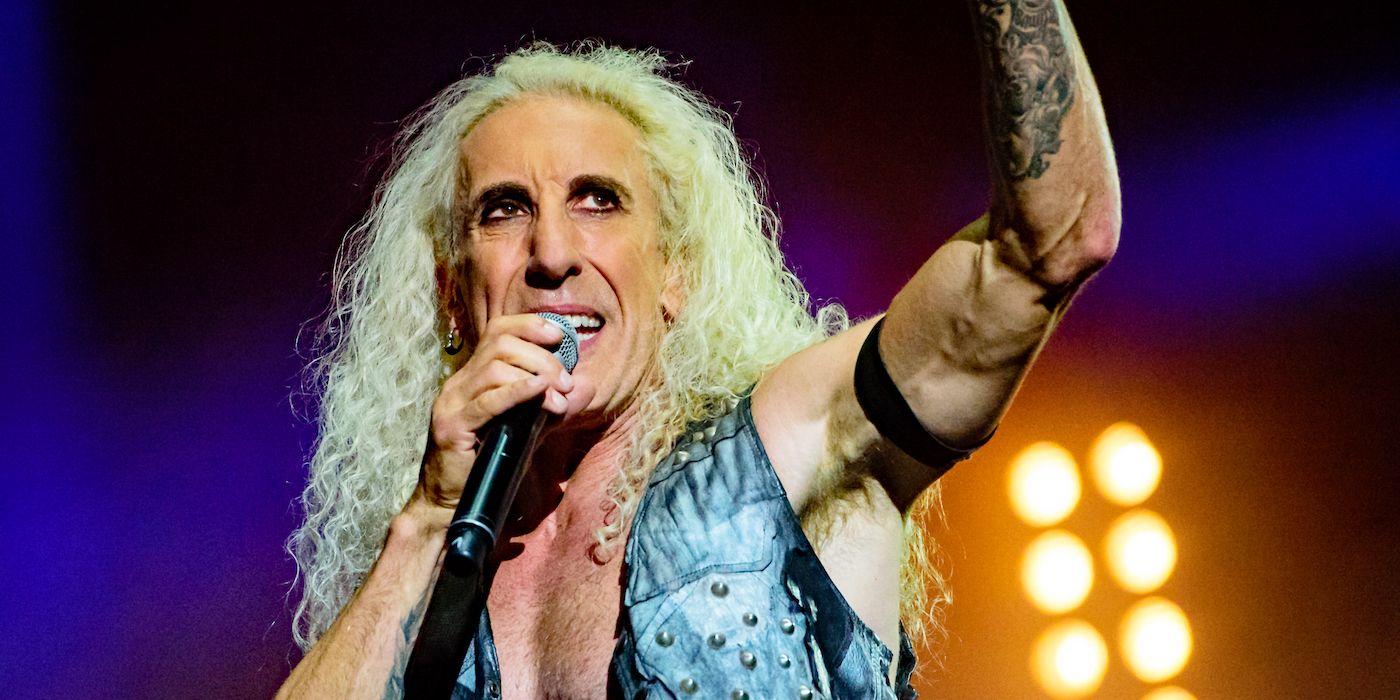 twisted sister leader Dee Snider is as outspoken as ever when it comes to censorship, and now, according to Deadline, he’s ready to reflect on his own battles with Tipper and the Parents Music Resource Center in a new docuseries under the working title of The Filthy Fifteen: Censorship & the War on Dirty Lyrics. The series was born out of a partnership between Snider and Magilla Entertainment (Moonshiners) with the co-founder of the company Matthew Ostrom executive producer alongside Laura Palumbo Johnson and Jason Fox. Snider and Ron Starrantino also executive product.

The documentary centers on Gore and the efforts of the PMRC in 1985 to combat “obscene” music in the public space. Although not the only target of the campaign, the rise of hair metal bands like Motley Crue, Def Leppard, and Snider’s own band was heavily criticized for the genre’s supposedly offensive lyrics and sound as it entered many American homes during the MTV era. The title of the series itself comes from Gore’s self-proclaimed “Filthy Fifteen”, a list of songs collected to shock and appall the American public and politicians and encourage censorship. This list included songs like the chart-topping Twisted Sister’s “We’re Not Gonna Take It”, Madonna’s “Dress You Up” and Prince’s “Darling Nikki”, although more innocent tracks were also included.

The battle eventually ended in court where Snider appeared alongside Frank Zappa and John Denver to argue the case against music censorship proposed by Gore and the PMRC. In the end, their argument for free speech won out and all that came out of it was the hugely ineffective parenting advice sticker, which only further enticed young listeners to buy the music. To get the full story of the campaign and its implications, the series includes never-before-seen footage and interviews from both sides of the fight from Reagan-era politicians who pushed for censorship and artists who fought back.

Speaking to Deadline, Snider remarked how the censorship campaign had affected him personally and how it felt to see his work the subject of national scorn:

Being in the crosshairs of this bipartisan attack on free speech caught me completely off guard. All my rock and roll dreams were finally coming true, and the PMRC was trying to shut me up. Some of my peers thought we should just ignore them, but I couldn’t. To quote one brilliant man, “It’s our life, it’s our song!” Someone had to fight back…and I fought hard!

dirty fifteen is the latest in a growing line of timely documentaries that tackle modern issues through the prism of past events. It follows after The Janes, a film about pre-Roe abortion activists that came amid modern abortion bans and ultimately the overthrow of Roe v. Wade. Snider, an outspoken critic of Republican politics, and Magilla sought to shine a light on modern censorship, including book bans and battles over school curricula, which employ many of the same methods implemented by Gore and the WCRP.

Ostrom echoed that sentiment in his own statement, saying:

PMRC hearings provide an ideal entry point for conveying the social and political sentiment of an era and unraveling heated public debate that feels just as timely, if not more so, than it did in 1985. closer to what landed each song on the “Filthy Fifteen,” we’re able to peel back the layers on the song’s actual origins and lyrical intent. More than thirty-five years later, with a new perspective and an evolved political climate, a new conversation could provide answers to lingering questions and even establish common ground between old rivals.

Snider and Magilla are currently buying the series.