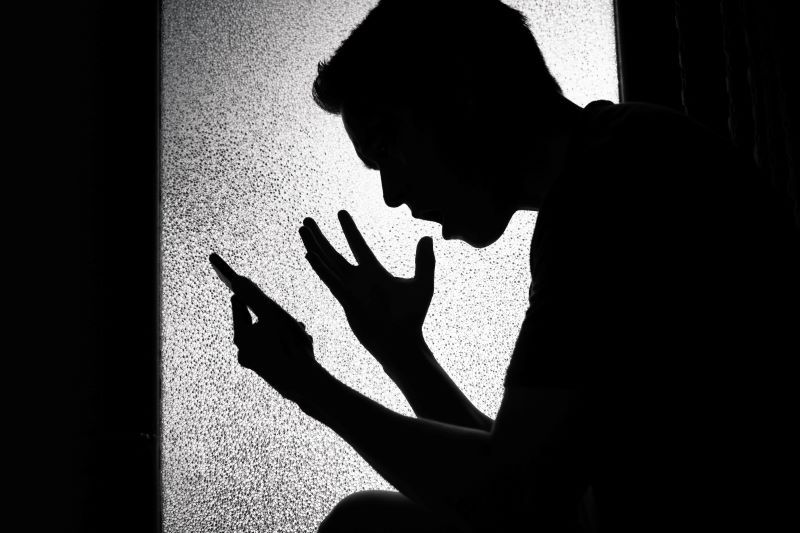 We can’t handle the truth

An open letter to my fellow Irish Americans of truth:

It should be a time of great celebration for us.

It has now been over two years since Donald Trump created the social media app we now use, Truth Social.

And now, 2024 is ahead of us. And we are ready to take back the White House.
And not the way we took the Capitol at that, uh, roundtable we had in January 2021.

But there are dark clouds ahead of us. I think it all started when the Biden-ites started forcing the Covid-19 vaccine on law enforcement, firefighters and other heroes.

We fought against this – even though we have been hit hard by this completely unrelated Covid-20 pandemic, which has obviously been imported from Haiti.

But the awakened Communist Army could not let these heroes talk to each other.

And so they started signing up for fake Truth accounts. And contaminate our facts with their fictions, worse than anything Mexico’s Covid-21 wave has done to us.

And then that damn Belfast movie came out.

I made the mistake of posting about the gatherings in my ward when I was young during the hunger strikes in 1981. And my uncle in Yonkers who had children up north every summer. And the poor guy really wanted to live to see the British get the hell out of it and see a 32-county Ireland, once and for all.

And then came all these bogus Irish radicals, over and over again saying that the police in many American cities are no better than the British soldiers on the streets of Belfast.

My uncles were all New York cops in the 1970s. Does that make them as bad as the British soldiers who shot these Catholics on Bloody Sunday?

I still have no idea what a Colonial army waging an unfair military war has to do with cops here in New York City fighting animals pretending to be criminals.

That’s why we had no choice but to kick these people out of Truth Social.

I mean, what were we supposed to do, just let them lie and lie?

But they kept coming. With their questions on how you can defend the rights of Catholics in the North, but have nothing to say about oppressed minorities here in the United States

Um, maybe because we’re talking about two completely different places! And maybe because my great-grandparents were once quite oppressed, but they succeeded.

And it was fun for a while to pick up on those radicals. Because then we created our own fake Truth Social accounts, to be more radical than even those fake Irish radicals.

And we told them that no one in Ireland can speak for the oppressed in America. Because the Irish are as white as the whites can be.

And whatever else they’ve been through, they’ve done it with “white privilege,” and it’s really “problematic” to say anything when you have that.

And will we talk about how “problematic” a pro-abortion and pro-LGBTQ fighter for Catholic civil rights is?

Still, I have to be honest. I lost track of the fake accounts with which fake person I pretended to be.

And anyway, they kept coming for us, with even more fake accounts, cruder lies, and more dangerous misinformation.

I don’t mind when our side spreads the truth a bit. But these crazy people? They had to go.

And Truth Social too.

I was happy to read that future VP Sean Hannity was considering launching a new social media app. And this one was finally going to have the right algorithm and the right security settings to prevent troublemakers.

Because who has the time and the energy to verify every fact and every detail of every argument?

What is it, 1981? What, are Bobby Sands, Raymond McCreesh and Patsy O’Hara still watching Maggie Thatcher?

If anyone wanted that, we would still have newspapers.

* This column first appeared in the October 27 edition of the weekly Irish Voice, sister publication of IrishCentral.