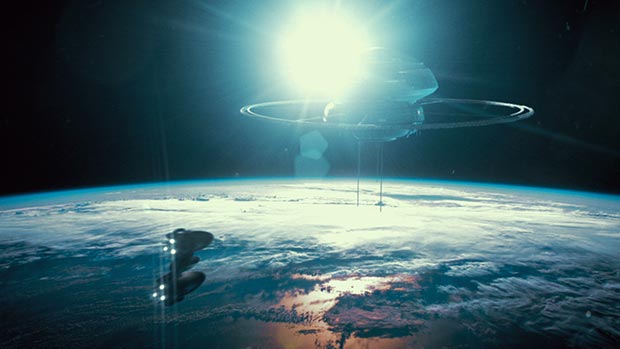 ZDF has taken a diverse set of documentaries on space, history and crime. Life Behind the Stars (1 × 52 ‘) and Asteroids: A New Horizon (2 × 52’) explore the connection between life and the rest of the universe, and how asteroids hold the key for companies to embark on deep space.

Foo Fighters: Then & Now (2 × 45 ‘) combines space and history, exploring UFO sightings during WWII, while Syndrome K: The Disease That Stopped the Nazis (1 × 52’) discovers the story of a group of doctors who invented a disease to protest the capture of the Jewish people by the Nazis in a hospital in Rome.

Catching Killers, meanwhile, is a true 10 × 52-inch detective series that follows detectives, forensic scientists, and prosecutors as they pursue leads and take down the deadliest criminals.

RTL has licensed the feature-length documentary The Pickup Game (1 × 98 ‘), an internal investigation exposing the secrets of the so-called pickup industry. The agreement is the first between Espresso and RTL.

Finally, Deutsche Welle has cleared Not Carol, on an extreme case of postpartum psychosis, and No Small Matter, which explores the importance of the early years of education. The company also renewed its license with Espresso for India’s Forgotten People, a social documentary produced by media personality Deana Uppal.