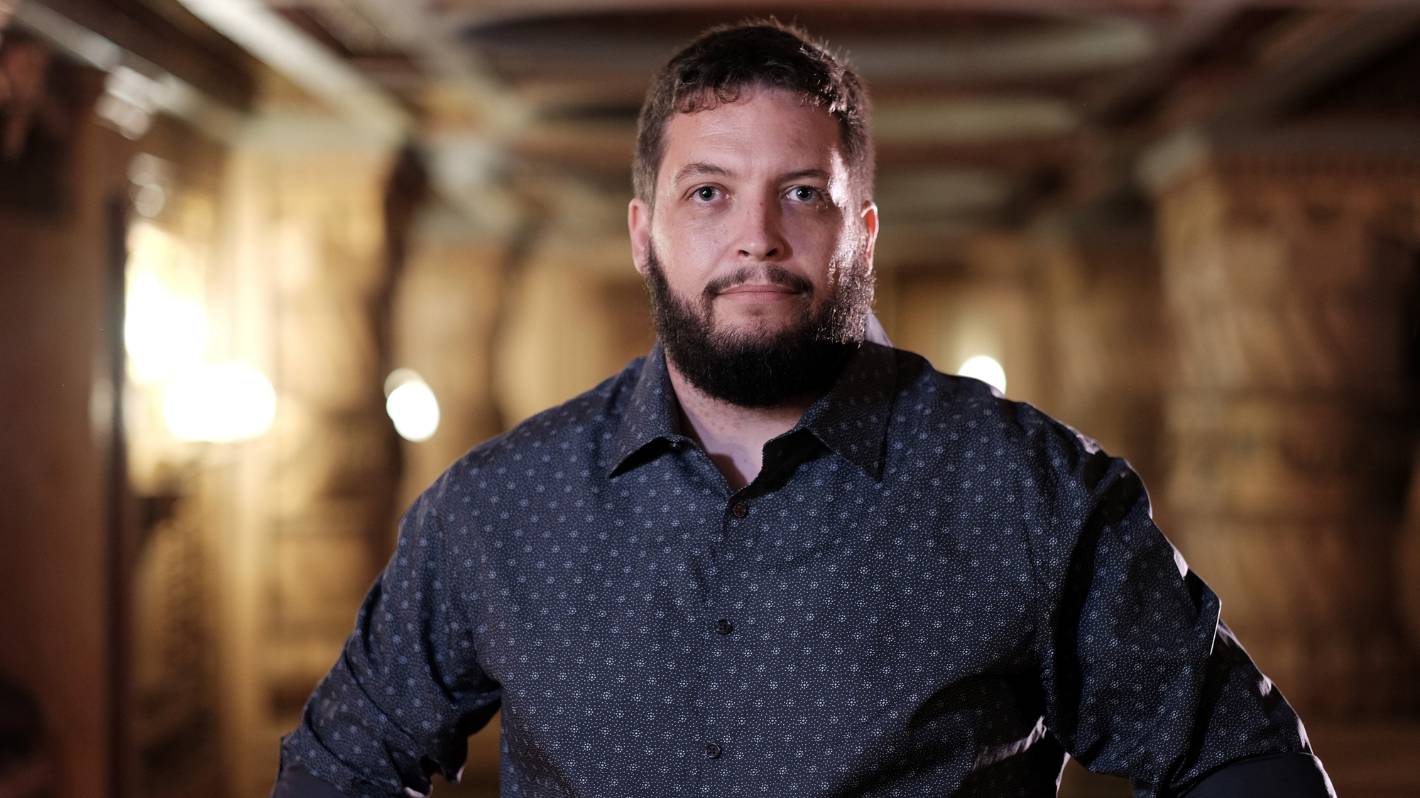 Dylan Reeve is the author of Fake Believe: Conspiracy Theories in Aotearoa. The book explores many aspects of conspiracy theory and its influence on contemporary New Zealand society. Available now, $39.99 RRP, Upstart Press.

I nearly said no to the invitation to share my playlist — I’m an sporadic reader, often preferring the microdosing of social media or the more passive streaming of TV and movies. But I tried to come back to books recently because I felt a need for inspiration, information and escape.

While writing Fake Believe, I looked for inspiration in other books that tackled similar subjects, and it was Kelly Weill’s Off The Edge that really stood out to me, in addition to telling a sometimes surprising and very Interesting in the modern history of Flat Earth Theory, it also explores the modernization of conspiracy theories more generally.

My usual reading taste tends towards non-fiction and I focus on New Zealand authors. Andrea Vance’s Blue Bloodsand Emily writes’ Requires adult supervision are currently on the bedside table. And Izzy Lomax-Sawyers’ Vital Signs is next – we’re friends on Twitter, and it was fun to find out that we were both embarking on a book-writing journey for the first time at the same time.

I’ve also been looking more towards fiction lately, to get away from, you know, everything. On my wife’s recommendation, I started Richard Osman’s The Thursday Murder Club, with his two series companions, The Man Who Died Twice and The Bullet That Missed waiting in the wings.

And, although I often complain about it, showing how boring it is, I still secretly love reading bedtime stories to my youngest son (but old enough to read them himself). This is the sixth book, The Siege of Macindaw, in John Flanagan’s never-ending Ranger’s Apprentice series. I’m a little addicted, but don’t tell my son.